It is a scene you know intimately from Hollywood thrillers. The klaxon blares as two soldiers grimly march toward the box that will launch nuclear weapons. They receive the order to prime the weapon. Each takes out a key and slots it into the lock. And then… well usually the spy saves the world. However, with encryption services such as altcoins, this is a good analogy for how public and private keys work. You need both to access private data, and it helps prevent catastrophic loss.

The public key is used to encrypt data sent across the internet. You use these every day, without realizing it. In fact, encryption is built into many of the apps and gadgets you use at this point. So, if you wanted to send a coin transaction across the internet, you would do it with a public key.

However, just like any lock, it is only as secure as the number of keys, so wouldn’t a public key be easy to crack? Yes, but that is where the private key comes into the picture. Just like the nuclear weapon will not launch if you do not have both keys and turn them at the same time, the private key is like the second key. It allows full decryption and is closely guarded on servers and computers. If you do not have both keys, you just get gibberish.

That said, your private key’s security relies on your password, so when investing in bitcoin or altcoins, make a point of having a strong one. To learn more about security keys, bitcoin, and altcoins, subscribe to the Bitcoin Market Journal newsletter today! 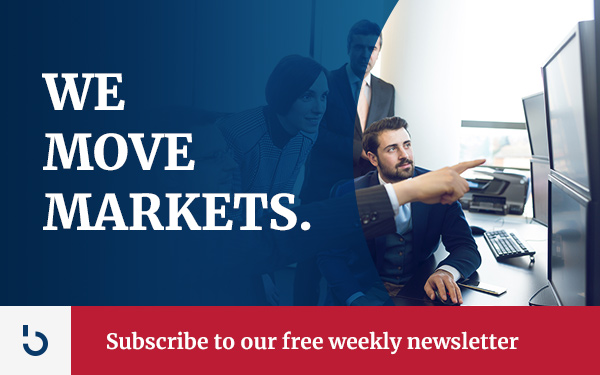