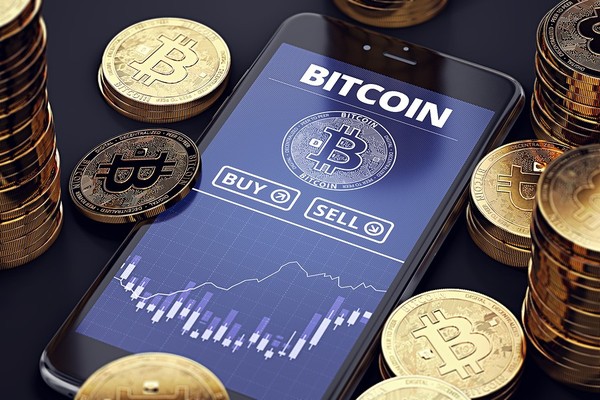 Square’s founder and CEO, Jack Dorsey (who also founded Twitter), is a big bitcoin bull. Last year, he said that he thinks bitcoin will become the world’s currency and the currency of the internet. Take a look at this tweet to get his feelings on Square Cash and bitcoin.

In January 2018, Square gave its users the ability to buy and sell bitcoin within the Cash app.

According to Square’s quarterly financials, bitcoin trading brought in $43 million in revenue during the most recent quarter.

“We consider our role in the bitcoin transactions to be facilitating customer access to bitcoin,” Square wrote in its quarterly report.

Venmo, which is owned by PayPal, is not nearly as bitcoin-friendly. Dan Schulman, PayPal’s CEO, called bitcoin “unsuitable” last year.

Here’s how to buy bitcoin with Square Cash. 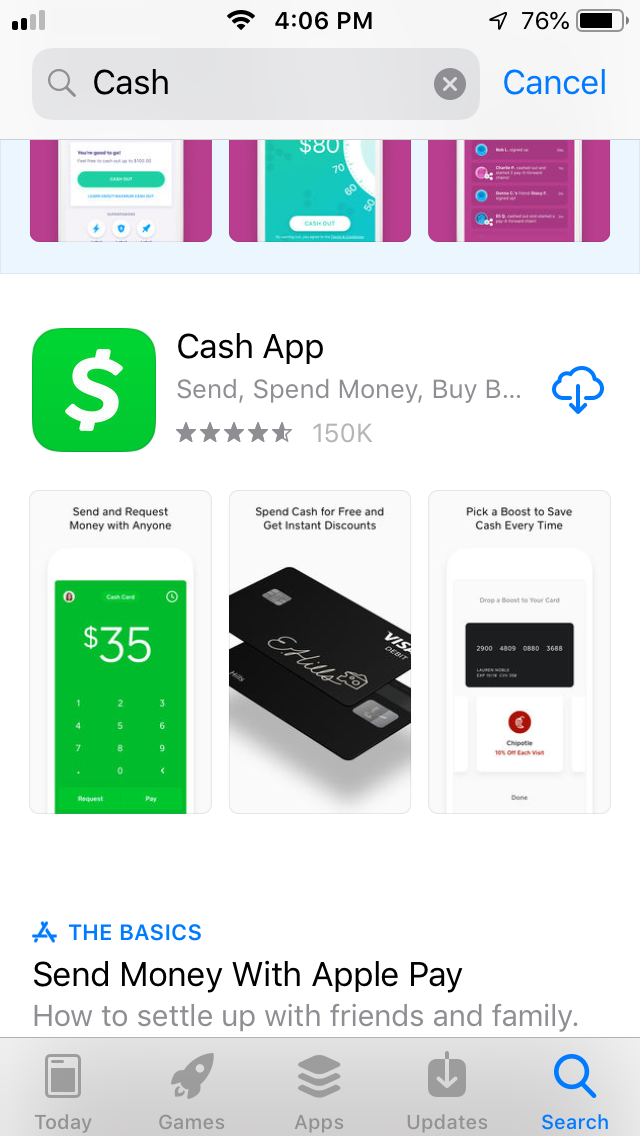 You’ll then see this screen. Tap on the little circle in the top left corner. 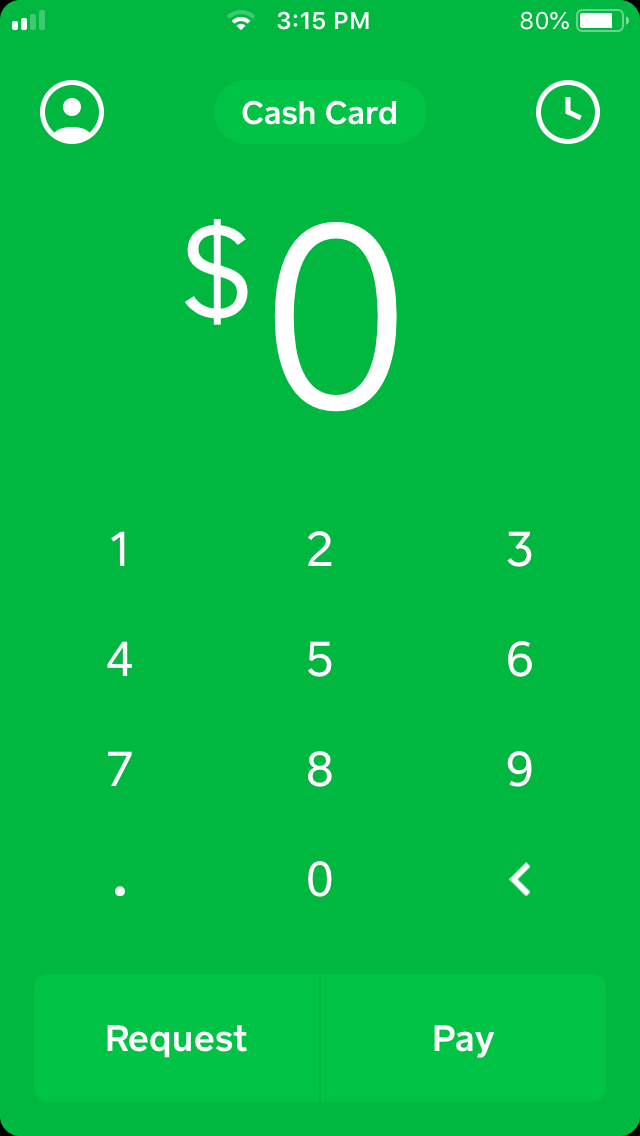 Link your bank account using your debit card. Enter your 16-digit debit card number, along with your card’s expiration date, the 3-digit CVV, and your Zip code. Then tap “Add Card”.

If you don’t have a debit card, tap “No Card?” and enter your bank’s 9-digit routing number. 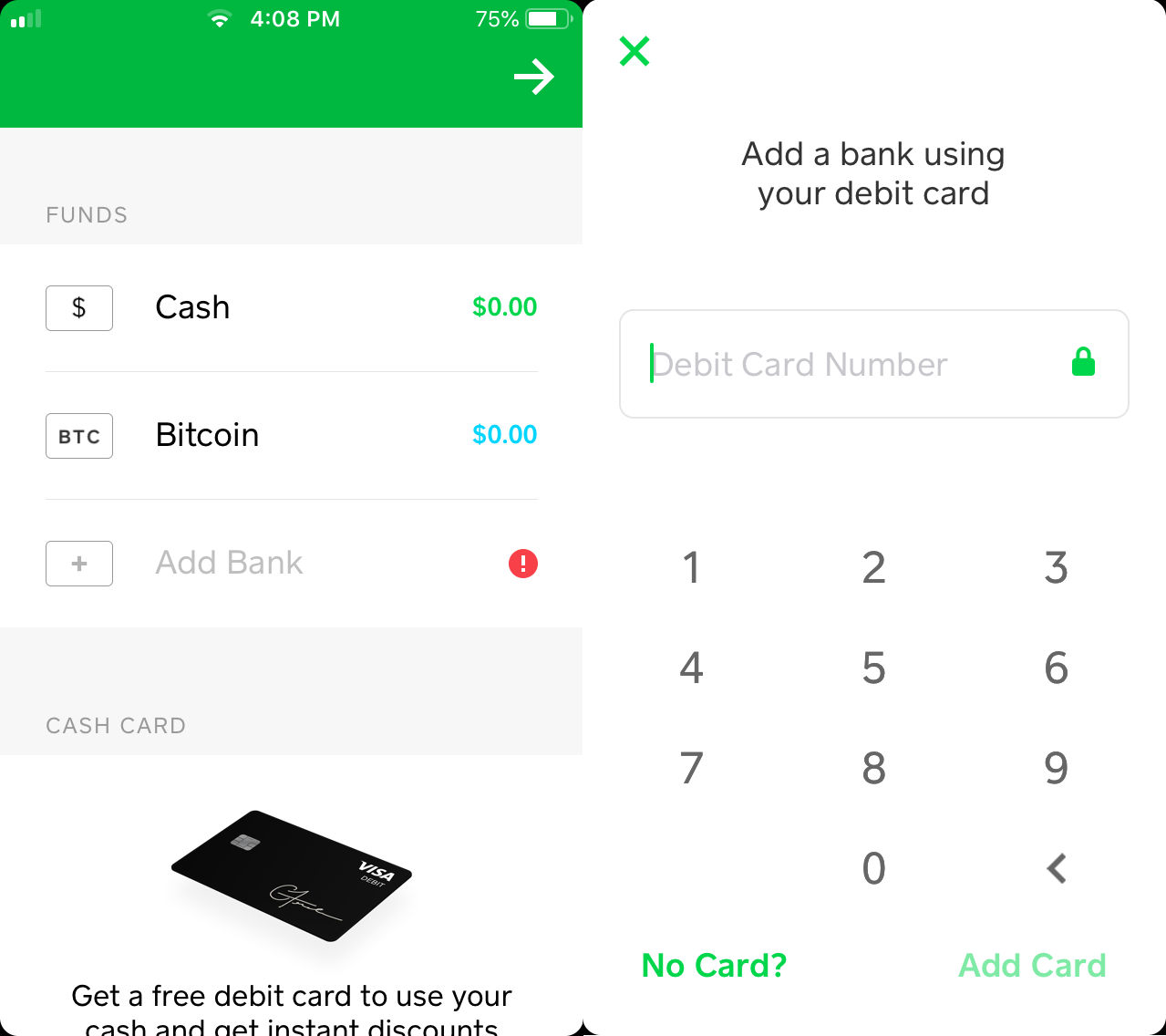 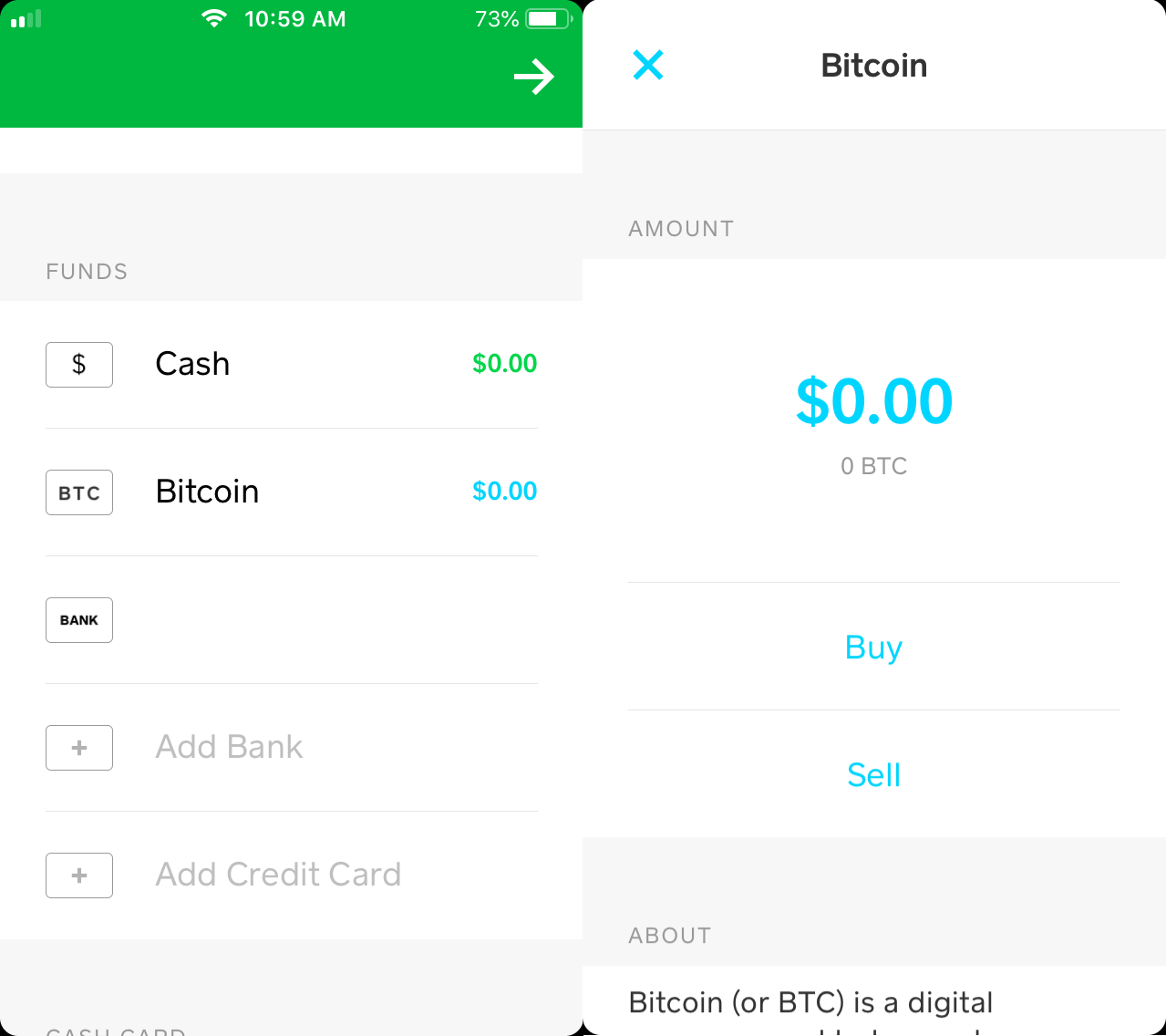 Step 5: Enter the amount of bitcoin (in dollars) that you wish to purchase 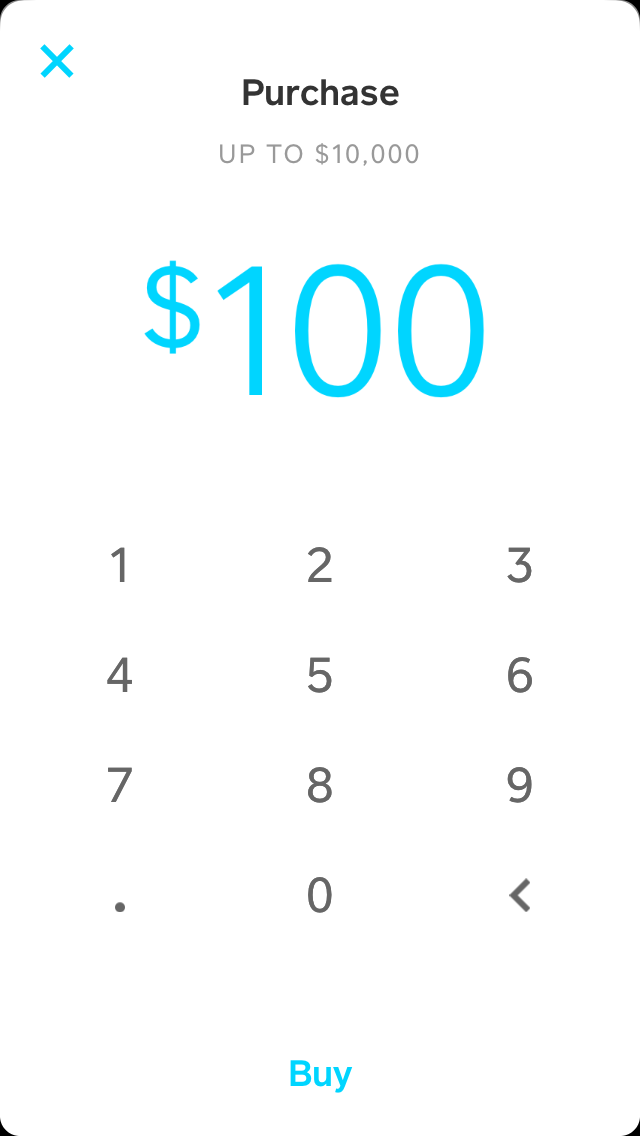 That’s all there is to it! You have now successfully bought bitcoin using Square Cash.

If you are a bitcoin enthusiast, Square Cash is probably the better choice.

For more high-quality content on bitcoin and other digital currencies, subscribe to the Bitcoin Market Journal newsletter today.