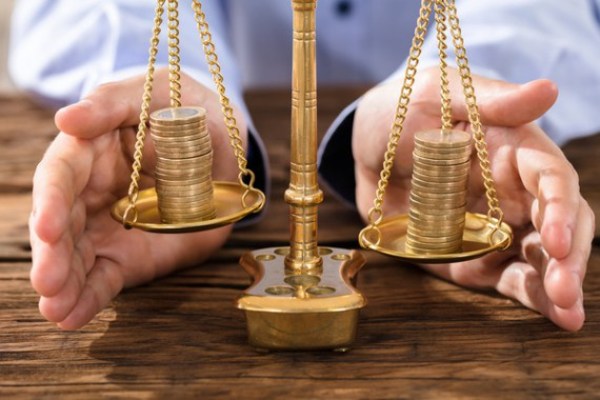 The S&P 500, a benchmark group of stocks, has produced an average annualized total return of 9.8 percent since 1928, according to LPL Financial data reported on by CNBC.

This sharp climb has caused the benchmark group of stocks to experience a compound annual growth rate (CAGR) of 16.8 percent over roughly the last nine years.

Bitcoin has been around for far less time, but it has generated immense returns nonetheless. The digital currency came into existence in January 2009.

While price data for bitcoin’s early days are scarce, we do know that the currency’s price has risen from $0.05 to a peak of $19,783 in December 2017, according to the CoinDesk Bitcoin Price Index (BPI). This represents an increase of more than 39,000,000 percent.

Since attaining that high, Bitcoin’s price has pulled back significantly, causing the digital currency to decline to roughly $5,950 in February 2018, additional BPI figures show.

In the roughly nine years since its inception, bitcoin has experienced a CAGR of roughly 266 percent, according to analysis conducted by Bitcoin Market Journal.

That means that in the time that bitcoin has been around, its annual return has been more than 15 times that of the S&P 500.

However, keep in mind that these impressive figures rely on bitcoin’s relatively short lifespan. Over a longer period, the digital currency’s average annual return could change drastically.

For example, if bitcoin prices drop sharply in the coming years, it could reduce these returns quite a bit.

Alternatively, should bitcoin prices continue to climb, albeit more slowly, it will cause the currency’s average annual return to decline.

When analyzed over a longer timeframe, the outperformance of bitcoin is also more exaggerated.

For example, over the last year, this digital currency has risen more than 600 percent.

When we look at a five-year time frame, the difference is far more significant.

During that time, Bitcoin prices have surged more than 50,000 percent.

Another factor to consider is that bitcoin’s total market capitalization – in other words, its total market value – is far less than that of the S&P 500.

At the time of report, bitcoin’s market capitalization is roughly $130 billion, according to the BPI. The S&P 500, in contrast, is worth more than $21 trillion.

It is impossible to know exactly how many units of bitcoin have been lost over the last 10 years, as there are many stories of investors who stored their key data on hard drives they threw away.

What this means for you is that investing in bitcoin is similar to investing in a stock, whereas putting your money into the S&P 500 gives far broader diversification.

By putting your money into a single stock which is in its beginning phases, you could generate some rather promising returns. On the other hand, you might lose all your money.

As for which one makes a better investment, it all depends on your individual circumstances, risk tolerance, and investment goals.

If you are open to purchasing a speculative asset that has generated very strong returns, bitcoin may be the investment for you.

However, if you are looking for something that is a bit more proven, the S&P 500 index may be a better bet.

Bitcoin has risen far more quickly than the S&P 500 index, but it has been around for far less time. Over the coming years, its average annual return could plummet, wiping out significant wealth for those who hold it.

Since there are many variables to consider, you can benefit significantly from conducting the needed due diligence before investing in either bitcoin or the S&P 500.

If you are interested in receiving more educational articles that can help you make the right investments, subscribe to the Bitcoin Market Journal newsletter today. 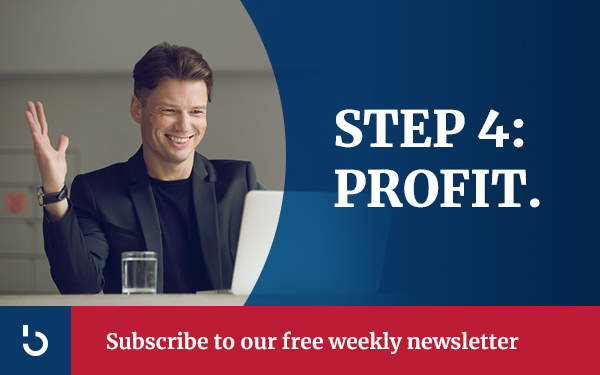