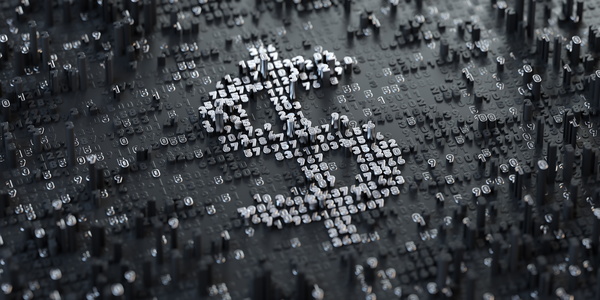 For both owners and observers, digital currency is primarily an investment asset. This approach has driven trading, caused Goldman Sachs to announce a dedicated trading desk, and (to a significant degree) has driven the speculative price swings of the cryptocurrency market.

However, digital assets are more than just trading instruments with stablecoins representing one of the most important parts of the digital currency ecosystem, offering a new way to transact and retain value around the world or domestically, which is beginning to redefine modern finance.

In simple terms, a stablecoin is a digital currency that retains its value because it’s backed by the value of an underlying asset, which can be anything from fiat currency to oil and gold, or sometimes even cryptocurrency.

For example, Tether (USDT) and USD Coin (USDC) are stablecoins backed by US dollars held in reserve. PAX Gold (PAXG), on the other hand, relies on a gold reserve to maintain a steady price.

In the 21st century, stablecoins are considered to be one of the next major financial breakthroughs of the era; as good as they are for traders or investors stablecoins offer a cheap, fast, and accessible means of transacting value across borders, representing one of the most exciting technologies to emerge in this lifetime.

The Case for Stablecoins 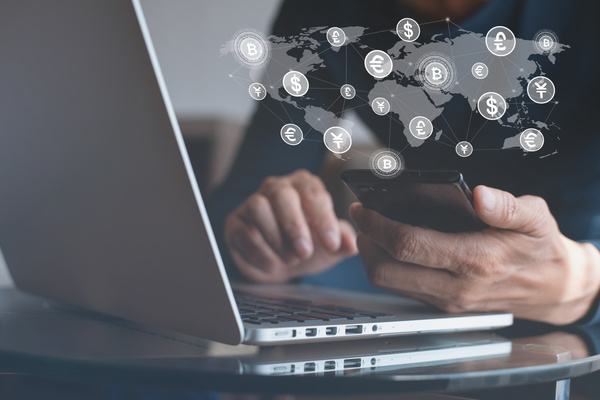 For a currency to work, it has to reliably store value. Savers need to feel confident that the amount of money they put in the bank on Monday will reasonably reflect their wealth on Friday. Inflation has to stay within safe, stable margins and deflation has to almost never happen.

That is why several digital currency projects have taken a new approach. Instead of replacing traditional money, they’ll work alongside it. “Stable cryptocurrencies” peg themselves to a fiat currency of choice, typically the dollar, and automatically adjust the number of tokens in circulation to keep the price stable.

It’s an approach actually taken by several countries around the world. For example, Cambodia pegs its riel at 4,400 to one U.S. dollar. Their goal is to create an electronic wallet that serves as a bank account, not an investment portfolio.

How Price-Stable Are Stablecoins?

When looking at the prices of stablecoins on digital asset data platforms, you will notice that stablecoins often do not remain “stable” at $1.00. For example, at the time of writing this article, Tether (USDT), USD Coin (USDC), and the Gemini Dollar (GUSD) were trading at $1.01, $1.01, and $1.02, respectively.

The reason for that is that the issuers of dollar-collateralized stablecoins need to manage the supply of their coins through issuing and burning/redeeming to ensure the value of their coins maintains roughly one-to-one with the US dollar.

However, there have also been stablecoins that have lost their peg entirely. Steem Dollars (SBD), a cryptocurrency of the Steemit network, for example, was launched to maintain its value at one dollar. However, the startup behind the Steemit network eventually stopped managing the coin’s money supply and let the digital currency float freely. This caused the coin’s value to surge to $15 during the 2017 rally before it came crashing down to as low as $0.51.

Not all stablecoins are really 100 percent price-stable. Moreover, due to their centralized nature and occasional lack of transparency, some stablecoins are actually riskier than they may seem, even if their values oscillate closely around the $1 mark. 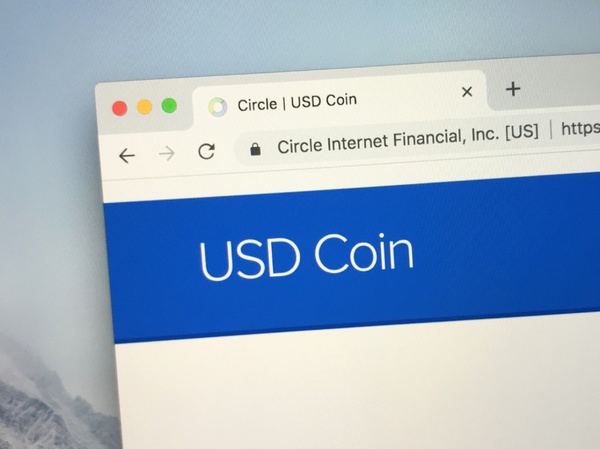 Some stablecoin projects have taken this idea a step further. They would like to make spending easier on the internet by making one, seamless currency. This includes the CENTRE project, launched by Coinbase and Circle, and its USD Coin (USDC) token. Per the CENTRE project’s whitepaper:

Sharing content is free for consumers globally and is interoperable and not locked into specific software programs or devices; so it will be with value, as money becomes another form of internet content.”

Projects like CENTRE will have to get their markets working. Platforms around the world will have to connect to their system for it to work since interoperability is essential to what seamless currency projects promise.

At the same time, building an effective stablecoin is equally essential to the success of a spending cryptocurrency. Any project hoping to build the global Venmo will need a token that users can affordably buy, and one which users can spend and send in confidence that it will be worth tomorrow what it was today. No one will send a token that soon might double in value, and no one will accept one that might tumble by half.

Stablecoins are the way to make that happen.

Want to know how digital currencies are transforming the world? Subscribe to Bitcoin Market Journal today!