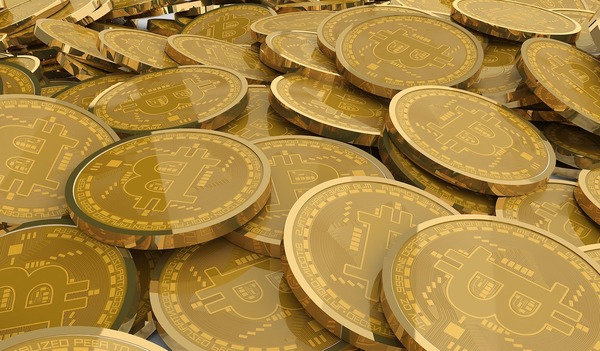 Bitcoin was created as a digital peer-to-peer payment system that enables users to store, send, and receive money without the need of a financial intermediary such as a bank. Early altcoins that followed bitcoin, such as litecoin, for example, effectively all had the same function. Hence, the term “cryptocurrencies” was born.

With the birth of Ethereum and the boom in initial coin offerings, newly issued tokens were no longer purely digital currencies but evolved into a range of different tokens with different functionalities.

Currency tokens, coins, or cryptocurrencies are digital tokens that act as online currencies that can be used to buy and sell goods and services and can be held as a store of value.

The main differences between cryptocurrencies and digital versions of fiat currencies are that cryptocurrencies are decentralized and thus function independently of a central bank, they do not require the use of a financial intermediary, and they use cryptography and a peer-to-peer network to ensure transaction security.

The most prominent example of this would be the world’s leading digital currency, bitcoin.

Tokenizes securities, also known as equity tokens or security tokens, represent a share in a company that has completed a token sale. Tokenized securities are, therefore, effectively similar to stocks and imply ownership and control.

Tokenized securities now fall under the regulatory scope of the U.S. SEC and several other global regulators since they have been deemed securities under securities laws.

An example of tokenized securities would be the new tokens from the upcoming tZero ICO, which is a portfolio company of Overstock Inc. that is developing a regulated token trading platform.

Utility tokens, also referred to as app coins or user tokens, provide access to a company’s platform, product, or service. Unlike tokenized securities, utility tokens are not actually designed as investments and, therefore, do not fall under any regulatory restrictions (yet) in countries where ICOs are permitted.

An example of a utility token would be the filecoin token. Filecoin raised over $250 million – the largest ICO to date – through the sale of its token that will enable access to its decentralized cloud storage service.

Asset tokens are digital tokens that represent a physical asset or product. A great example of asset tokens would be tokenized gold. Startup projects such as Goldmint are digitizing and tokenizing physical gold holdings to allow investors to purchase difficult-to-store physical assets such as gold online.

Asset tokens are an excellent use case for blockchain technology and tokenization but are generally not as popular among investors because the value of the tokens does usually not exceed the value of the asset and thus have less upside potential than other types of tokens.

Finally, there are also reputation and reward tokens, which are given as rewards to users on a platform. They can symbolize a user’s reputation or simply a reward for being active on a specific blockchain platform.

These type of tokens are difficult to value and are thus not very popular among investors. An example of this would be Steem Power on the blockchain-powered social media network Steemit.