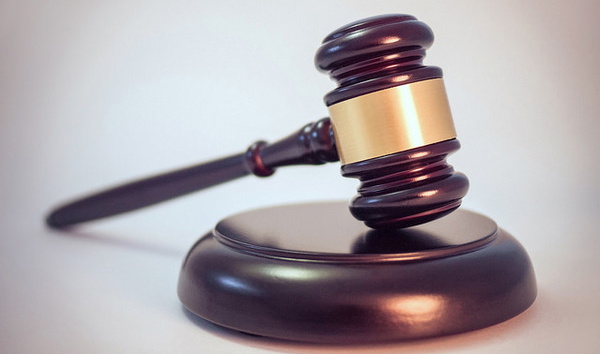 Following the July 2017 SEC ruling that tokens sold by distributed organization The DAO were indeed securities, many investors may be wondering how this decision could affect both bitcoin and the broader digital currency space.

This ruling could have significant implications for anyone looking to hold a “token sale” or initial coin offering (ICO), and any investors looking to participate in these sales.

The SEC announced that going forward, any entities looking to sell “distributed ledger or blockchain technology-based securities” would need to register any such offerings.

Further, the government agency revealed that “those participating in unregistered offerings also may be liable for violations of the securities laws.”

One way of looking at the SEC decision is that it might create a stricter environment for those looking to hold initial coin offerings (ICOs).

“They see that any overreaching regulation is likely to push companies outside the U.S. For this reason, they chose to provide a framework for [cryptocurrency] companies to follow, without directly imposing severe punishments.”

This new environment is might provide ICOs with far more transparency, according to analysts.

“The [SEC] ruling is an attempt to temper ICO fever and bring clarity to the market’s grey areas where people have been trying to dodge national frameworks.”

Tim Enneking, managing director of Crypto Asset Management, also spoke to how the decision will provide investors with greater transparency. He observed:

Legendary investor Warren Buffett frequently uses the saying “buy what you know,” so this development could certainly be helpful.

In addition to commenting on how the SEC’s move would bring greater clarity to the world of digital currencies, analysts also spoke to how this decision could help make market participants more careful and deliberate with their investment decisions.

“Ultimately, this will usher in more caution,” said Hayter.

Further, the SEC ruling will likely result in fewer low-quality ICOs in the United States, according to Enneking. However, there is a flip side to this equation, as the decision could result in the nation having fewer quality ICOs as well.

Going forward, this ruling will have little dampening effect on investment, Enneking predicted. As for how this decision will benefit investors, he said:

“It will have a positive effect, in that people will have to worry less about fraud.“

Ultimately, the SEC ruling has little effect on bitcoin investing specifically, but will have a more significant effect on ICOs in the U.S.