In altcoin jargon, you may have heard or read about a “Dapp.” Short for “decentralized app,” it sounds more intimidating than it actually is. Decentralized apps are open-source, autonomous apps that live on blockchains.

To understand decentralized apps, let’s start with the example of a “centralized” app. You’re using one, in a broad technical sense, to read this. Your web browser is “centralized.” It does all its work on the device that you are using. If it were decentralized, it could, say, use another device in your house to share the load. Or, with the right permissions, your neighbor’s devices could pitch in to speed up your web browser (though you might want to run that by them before you try).

This “decentralization” is how many altcoins operate. Much of the work needed to generate blockchains, run transactions, and mine altcoins would take longer or even be impossible on a standard computer, so a large network of computers using the Dapp all pitch in to take a share of the load. Many altcoins compensate users of the Dapp for the processor cycles they’re giving up in some way. This is the concept on which Ethereum was built, as whoever wants a transaction has to pay for the “fuel” to run it.

In the end, Dapps are best described with the old adage “Many hands make light work.” Every Dapp works on the same principle; instead of one computer grinding away at complex cryptographic problems for decades, millions do the work and share in the benefits accordingly. Without that heavy lifting, altcoins effectively wouldn’t exist. 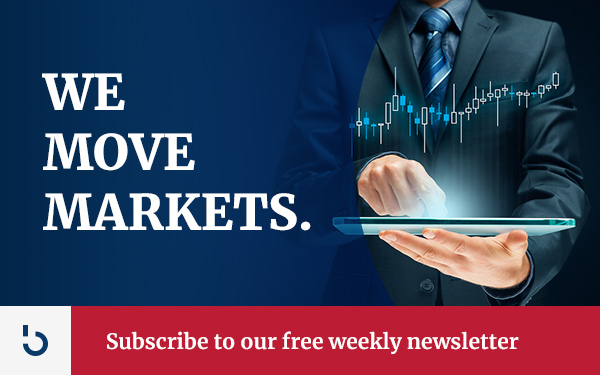