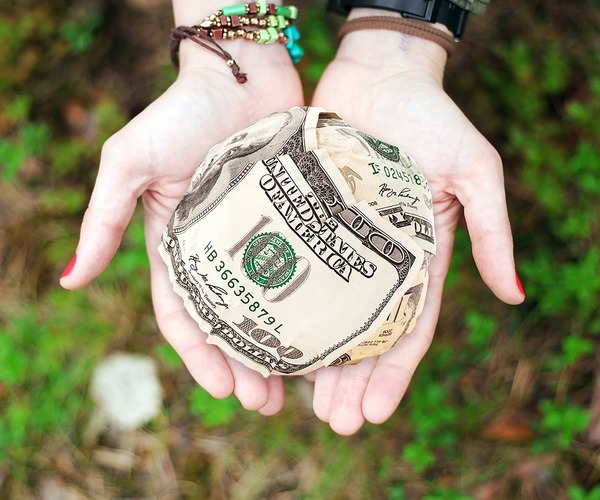 The recent abandonment of the Telegram public ICO made many investors question why. After raising $1.7 billion from accredited investors, it was leaked that Telegram has reached its hard cap for its highly-anticipated crowdsale. This followed an increase of the cap from $1.2 billion to $1.7 billion.

With many now forced to get their Grams on the secondary market, some are left confused by why Telegram just did not open up the sale to the public as planned and raise whatever they could get. The answer to this goes into fundraising philosophies among ICOs. New ICOs can opt to have a hard or a soft cap, with some choosing to have hidden caps. Understanding what these caps are and what the implications are for them can help in making informed decisions while vetting ICOs.

Uncapped: An uncapped ICO is an ICO that has no established fundraising goal. These ICOs raise money for the duration of the crowdsale and allocate tokens accordingly. Typically, these types of crowdsales have an unlimited number of coins available, coins of indeterminate value, or coins that increase in price as the sale progresses.

Soft Cap: A soft cap ICO has a set fundraising goal that, once met, either triggers a set time closing period or a hard cap that will close the sale when met. This allows last-minute buyers a chance to participate while preventing extensive fundraising past the announced goal.

Hard Cap: A hard cap ICO has a definitive limit on fundraising. Once the hard cap limit has been met, the sale is over, even if there is still time left in the announced selling period.

Hidden Cap: A hidden cap ICO has checkpoints or goals that are not publicly announced before the sale, as a hard cap or soft cap would be. This hidden cap can trigger a price change for the coin, a closing of the sale, the opening of the sale to new classes of investors, or the end of purchasing bonuses. Typically, the hidden caps are announced once the sale starts.

Why Does This Matter?

Now understanding this, you may ask yourself, “Why doesn’t an ICO just go uncapped and raise all the money it can?” Indeed, the largest ICO crowdsales were uncapped.

However, depending on the ICO, this may be unfeasible. For instance, it may be that there is a finite supply of coins or pre-mined coins. An uncapped sale threatens to create a situation where the number of coins sold exceeds the number of tokens available.

Another consideration is transparency. Some ICOs opt to announce specifically how the money will be used. For ICOs with a set budget, it is easier to set a target. It is also a common thought that set targets and clearly-drawn budgets are indicators suggesting that the ICO and its managerial team are legitimate in their intentions. For an ICO that does not have a proof-of-concept yet or for a business that may be controversial, ignoring easy money may be a way to win over a few reluctant investors.

When evaluating an ICO, it is important that you:

Paying attention to an ICO’s fundraising goals can tell you about early warning flags with the ICO. There is a lot to keep track of with an ICO; as a knowledgeable investor, it is important to recognize if or when an ICO unintentionally showed its hand.

Be the first to know what is going on in the world of new finance. Sign up for the Bitcoin Market Journal investor newsletter today.