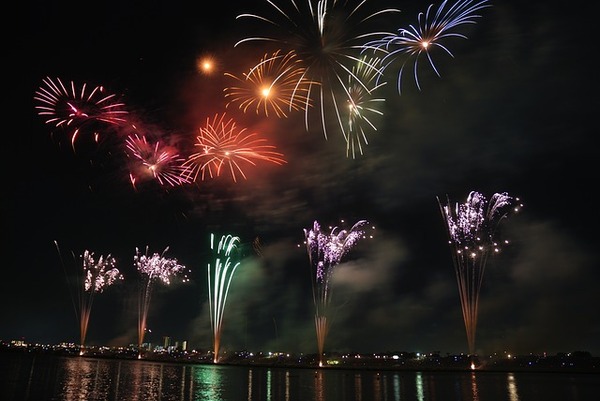 History teaches some interesting lessons. After investigating the most successful ICOs of 2017 to see which factors helped them enjoy great prosperity, the Bitcoin Market Journal team has singled out 2018’s top five ICOs by (1) total funding raised and (2) ROI of token sales.

As an added bonus, our team also shares some insight into some promising upcoming ICOs for 2019.

Many ICOs managed to draw significant funding from investors in 2018. However, due to the prolonged crypto bear market in 2018, which saw asset values drop from 70 to 99 percent, only a handful of ICOs showed positive returns. The top five best performing ICOs by ROI in 2018 were:

How They Did it

Smartlands managed to become the best-performing ICO token of 2018 with an ROI of over 600 percent because it has been built on the Stellar Network, which means strong support from the Stellar community, and because, as a security token issuance platform, it provides a valuable service for a growing market within the global token economy. The platform enables companies to launch securities token offerings (STOs) and is well-positioned to become one of the go-to platforms STO issuers for startups and SMEs.

Digitex managed to raise $5.2 million and generate a return of over 530 percent for its investors in 2018 because it provides a popular solution for the growing cryptocurrency derivatives trading market. Digitex is a zero-fee futures exchange for bitcoin and Ether. To trade on the exchange, users are required to hold DGTX tokens. The attractiveness of the derivatives trading option the exchange provides means traders have been buying the platform’s token to use the exchange, which helped to push up the token’s value since the ICO.

Zilliqa managed to become one of the big ICO success stories – raising $22 million and generating an ROI of over 385 percent in 2018 – because this new smart contract computing platform is addressing of the most pressing issues faced by distributed ledger technology today, namely, scaling. Zilliqa has successfully developed and deployed sharding technology to create a highly-scalable, permissionless distributed network.

ODEM managed to raise $4 million during its token sale and generate an ROI of over 200 percent for its token holders because the project is tackling a market where there is a high global demand with an innovative new solution. ODEM wants to provide students in developing countries with the same level of education has top-tier U.S. universities by building an “On-Demand Education Marketplace built on the Ethereum blockchain.”

The success of EOS, which managed to raise over $2 billion and generate a return on investment of over 125 percent in 2018, came down to a range of factors. Arguably, the primary driver of EOS’ success is the technological improvements the new blockchain network brings over its peers in the smart contract computing platforms space. Additionally, the combination of a star-studded team of reputable blockchain entrepreneurs combined with a successful community building effort not only led to an incredibly successful token sale but also to substantial activity on the blockchain network once it launched its mainnet.

When explaining what helped these token sales succeed, a good place to start is Media Shower’s ICO Manifesto for Founders. According to this document, the three most important factors in any digital token sale are:

However, more than one analyst also stated that speculation and hype were major reasons why certain ICOs succeeded last year. Rupsys said:

“Most ICOs prices are really just speculation, as most of these ICOs did not deliver much from product side, traction or any other measurable result except marketing efforts.”

Iqbal Gandham, UK managing director for social trading platform eToro, stated that when it came to the most successful token sales:

“It was all PR driven and hype-driven, combined with a great timing of the market.”

One big reason Filecoin’s token sale succeeded was that it was a regulatory-compliant ICO that provided access to traditional investors, said Marouane Garcon, managing director of Amulet, a crypto-to-crypto derivatives platform that focuses on customer success and usability. Garcon states:

“It was successful because of the investors they targeted.”

Matthew Unger, CEO and Founder of iComplyICO, also emphasized the key role played by regulatory compliance, noting that many of the entrepreneurs holding ICOs in 2017 overlooked this consideration.

However, he anticipates a different climate this year, stating:

“We expect to see more projects that take due diligence, legal, compliance, and regulation seriously.”

If you are looking to invest in ICOs during 2019, it is important to keep in mind the several key variables that frequently coincide with successful token sales.

While an ICO’s people, product, and PR are all crucial, these offerings can also be driven by factors such as hype and speculation, as well as how effectively a particular sale complies with existing regulations.

Before investing in any ICO, it is important to perform significant due diligence. One good way to conduct this research is by checking our initial coin offerings page, where you will find information about such offerings.

Another great way to get helpful information is to subscribe to the Bitcoin Market Journal newsletter, which contains the latest news and updates on the digital currency space.