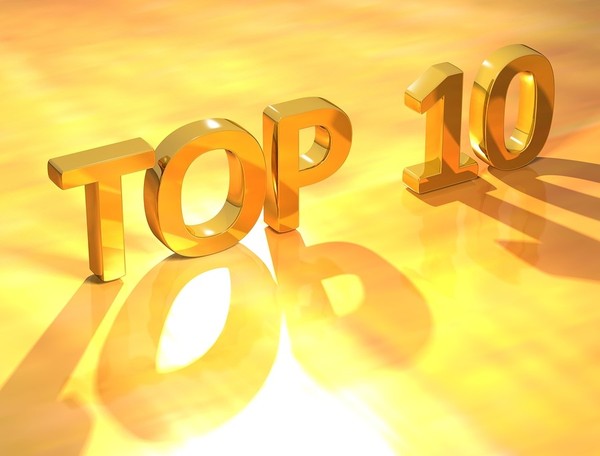 Bitcoin is the leading digital currency measured by market capitalization as well as value. At the time of writing, one bitcoin is worth over $11,000 and its market capitalization is over $200 billion. While bitcoin has managed to maintain its leadership position in the digital currency space, there are several bitcoin alternatives, known as altcoins, that are moving in on bitcoin in an attempt to take its place.

In this article, you will discover the ten leading altcoins and find out why they are close competitors for bitcoin as well as why they may turn into potentially highly lucrative investments.

Ether (ETH) is the second-largest cryptocurrency after bitcoin and has a market capitalization of over $30 billion. Ether is the native digital currency of the Ethereum network. The Ethereum network is an open-source distributed ledger platform that enables users to create smart contracts and decentralized applications (Dapps).

Ether, however, is not a digital currency as such. It is not meant to be used to purchase goods and services online as is the case with bitcoin and Litecoin, for example, nor is it meant for international remittances. Instead, Ether is the currency that powers the Ethereum blockchain and is meant to be used by businesses and developers who are building applications on the Ethereum network as the network’s currency.

Due to investors recognizing the potential of smart contracts and decentralized applications, the price of Ether has rallied from less than one dollar during its ICO in 2014 to currently trade at over $290.

The digital currency Ripple is used to pay for Ripple Network transaction fees and needs to be kept as reserves in any wallet used within the network. Since Ripple is the currency used in Ripple’s payment network, it is no surprise that its value has increased substantially over the course of the year as Ripple has already managed to attract over 100 financial institutions to its payments network and is well-positioned to become one of the financial industry’s leading blockchain-based payment systems providers in the future.

Litecoin (LTC) was founded in 2011 as one of the first alternatives to bitcoin. The key difference between bitcoin and Litecoin is that Litecoin has faster transactions times and lower fees than its “older brother” bitcoin.

Due to bitcoin’s scalability challenges, Litecoin has managed to attract more users in 2017, which has driven its price up to new highs. The price of Litecoin was also boosted when popular bitcoin wallet and exchange provider Coinbase added support for Litecoin in April.

Since the beginning of the year, the price of Litecoin rallied from $4.50 to exceed $300 in mid-December and now has a market capitalization of over $7.4 billion and trades at $118 per coin.

Bitcoin Cash differs from bitcoin as its blockchain allows for larger block sizes. This results in faster transaction times and lower transaction fees. As these were two selling points of bitcoin until its scaling challenges become evident, Bitcoin Cash has risen in value after the fork despite the substantial controversy surrounding the project. At the time of writing, Bitcoin Cash is trading at $400 per coin and has a market capitalization of $7.1 billion.

EOS is the digital currency of the EOS blockchain project which managed to raise over $185 million during its ICO in June 2017. The EOS project is considered by some to the “Ethereum of China” and has thus attracted a substantial amount of investment to develop its scalable smart contracts platform.

Due to its focus on scalability, it is well-positioned to potentially overtake Ethereum, which has suffered from scalability issues throughout the year, and due to EOS’ position in China as the People’s Republic is considered a huge market for the adoption of blockchain applications.

Since EOS has hit exchanges, the price of the digital currency has risen from $1.05 to over $12. Today, it has a market capitalization of $5.3 billion and the EOS token is trading at $5.77. 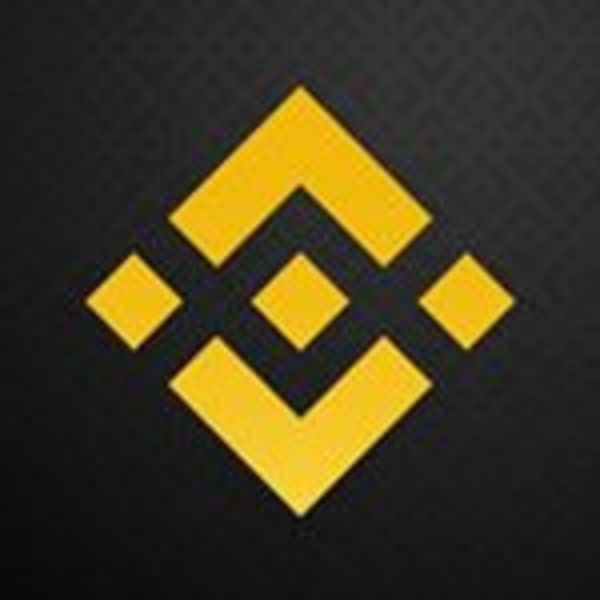 Binance Coin has been one of the biggest altcoin success stories in the past two years. Launched during the Binance exchange ICO in 2017, the digital token that provides trading fee discounts on Binance has generated a return on investment of over 13,700 percent since launch.

Moreover, Binance Coin has migrated from the Ethereum blockchain to its own native blockchain, which means its use cases now go beyond reduced exchange trading fees. Given that Binance is one of the most successful blockchain startups today, Binance Coin is poised to remain among the top altcoins in the coming years.

Currently, BNB trades at $33 and has a market capitalization of $4.6 billion. 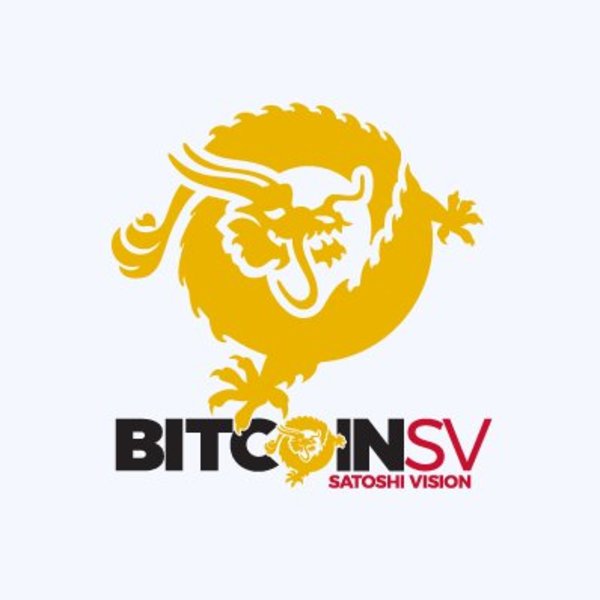 In November 2018, the Bitcoin Cash network underwent a hard fork that created the new altcoin Bitcoin SV (BSV) after the Bitcoin Cash community could not agree on the technical specifications of its blockchain going forward.

The recently founded Bitcoin SV community is led by self-proclaimed bitcoin investor Craig S. Wright and gambling billionaire Calvin Ayre, who claim that BSV is the closest thing to the original vision of Satoshi Nakamoto as stated in the 2008 bitcoin whitepaper. However, BSV has so far struggled to gain users and its activity has been mainly driven by speculators.

Currently, BSV trades at $200 and has a market capitalization of $3.5 billion.

Tron was birthed during the ICO boom of 2017 and aims to “build the infrastructure for a decentralized internet.”

Often described as an Ethereum clone, due to the strong similarities between its whitepaper and that of its pioneering predecessor, Tron and its outspoken founder, Justin Sun, have managed to gain users (and token buyers) by offering a faster blockchain than Ethereum and by entering in a number of partnerships that have helped to provide the project with media coverage.

Currently, the price of TRX is $0.032 and its market capitalization is $2.1 billion.

ADA is the digital currency of the Cardano blockchain project, which was launched in September 2017 by blockchain development company IOHK. The Cardano project held an initial coin offering that lasted from September 2015 to January 2017 and raised around $62 million but was solely targeted at investors in Asia. The ICO funds are being used to develop an entirely new blockchain that allows for the creation of smart contracts and is thus considered a competitor to the popular Ethereum network.

Since ADA tokens become tradable in October 2017, their value increased from $0.021 to over $0.58 in early December and its market capitalization grew to over $10 billion by Christmas.

The Stellar Network enables the exchange of digital assets in a fast, cheap, and trustless manner due to the use of blockchain technology. Stellar’s primary goal is to connect banks and payment providers to move money around the world in an ultra-fast and low-cost fashion.

The Stellar blockchain also supports smart contracts which means developers can build a range of decentralized applications on the platform.

The Stellar lumen (XLM) currently trades at $0.101 and has a market capitalization of $1.95 billion.

To learn more about bitcoin and altcoins and read insightful articles about investment strategies in this space, subscribe to the Bitcoin Market Journal newsletter today!