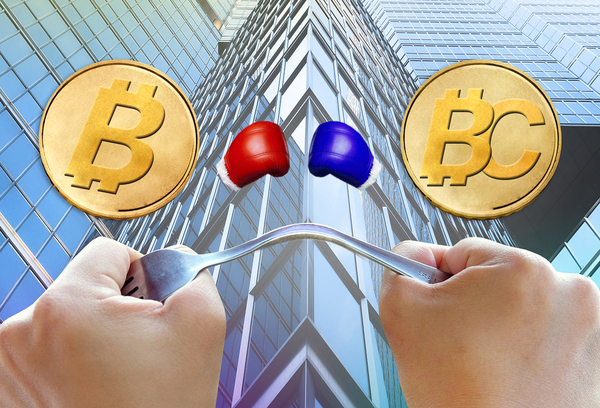 In August 2017, the bitcoin blockchain split into two blockchains to create a new digital currency called “bitcoin cash.” The reason behind this was the ongoing discussion in the bitcoin community on how to best address bitcoin’s scalability challenges.

In this article, you will learn about the difference between bitcoin (BTC) and the new bitcoin cash (BCC).

In 2009, bitcoin emerged as the first global digital currency after a whitepaper appeared detailing how to create a decentralized digital peer-to-peer payment system. Today, bitcoin has turned into a global alternative currency with a market capitalization of over $50 billion and the value of one bitcoin has long surpassed the value of one troy ounce of gold. Bitcoin is now being used as an online spending currency, as a low-cost remittance network, as a store of wealth, and as a new alternative investment.

There have been several proposed solutions to bitcoin’s scalability issues, but the one that stood out the most is called Segregated Witness or SegWit. In simple terms, SegWit is an upgrade to the bitcoin blockchain that removes some data from the blockchain to free up space so that more transactions can be processed in a shorter period of time. Opponents of SegWit, instead, want larger block sizes.

Eventually, a compromise was made that states that bitcoin will receive the SegWit upgrade and then increase the block size somewhat. However, this was not enough for the community members who wanted larger blocks initially. 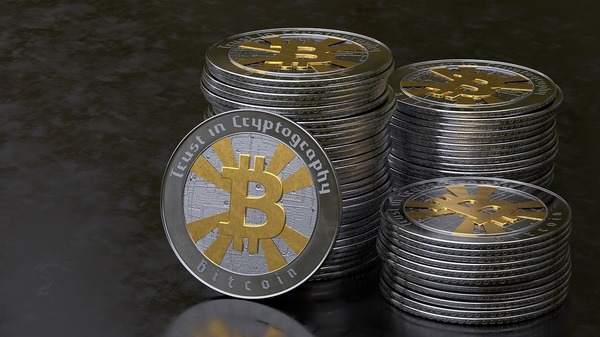 Therefore, when SegWit was implemented on August 2, the bitcoin blockchain split into two to create the new altcoin ‘bitcoin cash’ which allows for the creation of larger blocks on its blockchain. The original bitcoin blockchain was updated with SegWit and can now process more transactions than before.

The Difference Between Bitcoin and Bitcoin Cash

However, the majority of bitcoin’s infrastructure, which includes wallets, payment services, remittance platforms, and more does not support bitcoin cash and considers it an altcoin, not a “new bitcoin.” That means bitcoin cash currently cannot be used for much. It can only be bought and sold on exchanges for speculative purposes at this point.

This, in turn, raises questions about the real value of bitcoin cash. If there is no user or merchant adoption, then why should the value of bitcoin cash increase? While bitcoin cash is receiving some support from community members who were in favor of larger blocks, the overwhelming support is for the original bitcoin that has now been upgraded with SegWit. This can also be witnessed by bitcoin’s rally to a new all-time high following the implementation of SegWit.

Hence, as an investment, bitcoin is still clearly the better option and will likely continue on its successful path while the new bitcoin cash might drop off in the digital currency ranking to become just another altcoin with little real-world value.