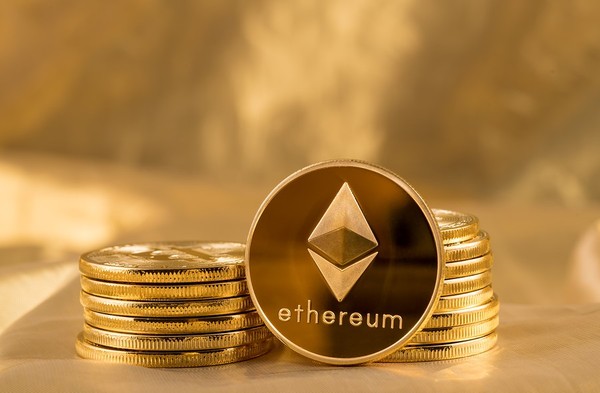 Ethereum is a blockchain platform and Ether is the token that powers the network built on that platform.

The novelist L.M. Montgomery once wrote, “It’s dreadful what little things lead people to misunderstand each other.” In the altcoin world, these misunderstandings tend to occur when trying to make sense of the multitude of similar terms that exist.

One common headache is the casual interchangeability of terms like “Ethereum,” Ethers,” and ethers” – even though they all mean something different.

In the simplest terms, “Ethereum” refers to the decentralized platform where developers can write smart contracts, specialized programs that can perform specific acts on the Ethereum Virtual Machine, in order to perform and verify transactions to the Ethereum blockchain. Ether refers to programmable tokens that are used as currency on the Ethereum platform.

This article clarifies the differences in Ethereum terminology.

What is “Ethereum,” Anyway?

As there is no specific singular thing as the “economy,” there is no singular instance of “Ethereum.” Ethereum refers to the Ethereum Virtual Machine, the users’ computers that form the nodes of the Ethereum network, and the Ethereum blockchain that is used to record and verify the transactions on the platform.

Using the same analogy, ether would be the dollar. It is both the currency with which transactions are conducted and the motivation for conducting those transactions. Just as a bank is willing to extend a loan in order for a business to conduct customer transactions in exchange for interest, miners are rewarded with ether in the form of a transaction fee for transactions conducted using their mined blocks. Ethereum users can use these ether as the currency for programmable smart contracts, which can do specific and specialized transactions in accordance with their developers’ design.

In Ethereum terminology, ether is the “gas” that drives the EVM’s transactions.

Most end users, however, will never deal with ether in that sense. The ether that is used for investment purposes is a denomination of ether equal to one quintillion (1018) ether. This is commonly referred to as Ether (ETH).


For the purpose of simplification, it is best to remember that an ether is one tradable unit of Ethereum currency. Ethereum is the platform that one can use ethers on; Ethereum is not an altcoin.

Understanding the distinctions in Ethereum terminology will make it easier to understand ICOs and DAPPs, as every ICO based on Ethereum and every Ethereum clone shares the same format. While bitcoin and the Bitcoin platform are interchangeable in conversation, this is only because the Bitcoin platform is designed to only support bitcoin for monetary purposes.

Since Ethereum can be adapted to multiple purposes – from data storage to information verification to payment processing – Ethereum cannot be used to describe ether. Understanding this will go a long way toward appreciating and understanding how DAPPs and DAPP transactions work.