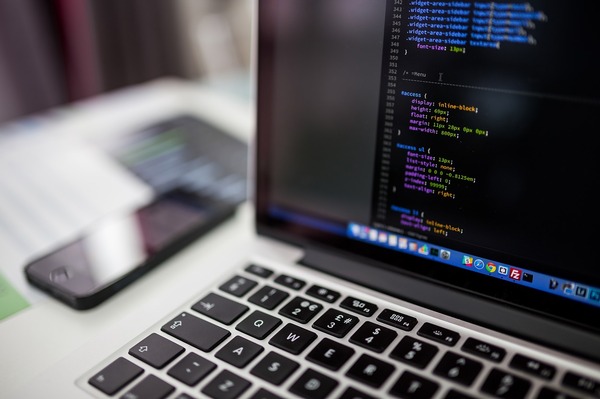 One of the most talked about innovations that blockchain technology has brought to the table is so-called smart contracts. The Ethereum project was the first to introduce blockchain-based smart contracts that are able to automatically pay out digital currency when certain conditions are met. Today, there is a range of startups and blockchain projects that are developing easy-to-use smart contract solutions for everyday businesses and public institutions.

What are Smart Contracts?

The concept of smart contracts was first introduced by renowned computer scientist Nick Szabo in a paper in 1996.  Szabo wrote:

“A smart contract is a set of promises, specified in digital form, including protocols within which the parties perform on these promises. […] The basic idea of smart contracts is that many kinds of contractual clauses (such as liens, bonding, delineation of property rights, etc.) can be embedded in the hardware and software we deal with […].”

Today, largely thanks to the work of the Ethereum project, smart contracts are a reality. In simple terms, blockchain-based smart contracts allow two or more parties to enter into a digital contract that will auto-execute a payment once the contract’s pre-agreed criteria are met. All this happens without the need of any “trusted” intermediaries in the process.

The benefits of smart contracts over traditional paper document contracts are that they:

Smart contracts are still a nascent technology and real-world applications of this new technology are few and far between. However, there is one area that has been embracing smart contracts wholeheartedly, namely, initial coin offerings.

Currently, the most prolific implementation of smart contracts is found in the initial coin offerings market. Initial coin offerings (ICOs) are a new form of funding where startup projects sell a newly created digital token to early backers who aim to benefit from the token’s potential increase in value should the project succeed.

The majority of ICOs take place on the Ethereum network and use smart contracts in their execution. Generally speaking, to participate in an initial coin offering, investors send the amount they want to invest in ether (ETH) to the ICO’s smart contract, which then automatically sends the amount of newly issued tokens to the investors once the token sale is complete.

How Smart Contracts Are Disrupting Finance

The financial industry has been particularly keen on smart contract technology as it could increase efficiencies and reduce costs in several areas within the industry.

The issuance and distribution of bonds, for example, could be executed on a blockchain using smart contracts. Each bondholder would be able to automatically receive his or her interest and principal repayments on the pre-agreed dates straight out of the issuing company’s digital wallet. Swiss bank UBS, for example, has been testing “smart bonds” this year.

As blockchain-powered smart contract technology is only a few years old, it will take time before they will experience widespread adoption. However, it is possible that smart contracts will replace the majority of traditional paper-based contracts within our lifetimes.

As blockchain technology spreads across multiple industries, it makes sense to stay abreast of developments in the field which might yield strong investment opportunities. How can you do that? One easy way is to subscribe to the Bitcoin Market Journal newsletter!