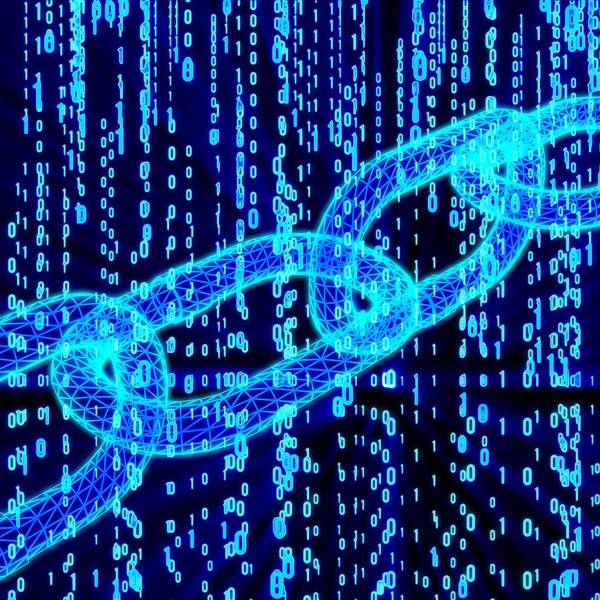 Blockchain technology: love it or hate it, there’s no denying that it has a huge buzz factor.

Like most things buzzworthy, blockchain doesn’t always live up to the hype. While blockchain technology is hugely innovative in many ways, it has its limitations.

So where does the hype stop and reality start when it comes to blockchain? This article explains by offering a sober, grounded analysis of the pros and cons of blockchain technology.

What is a Blockchain, Really?

In essence, a blockchain is just a special type of database. It’s a place for storing digital information.

As with most databases, the information you put into a blockchain could be almost any type of digital data. It could be transaction records for a cryptocurrency, as in the case of bitcoin. It could be personal files that you store in a cloud-based service. It could be learning credentials.

So, what makes a blockchain different from other databases?

The answer is that a blockchain database is decentralized. In other words, the data is not stored in any single location, and no single party has control over it. Instead, the data is spread across hundreds or thousands of individual computers, each controlled by a different person or group.

This decentralized architecture is what makes blockchain technology so powerful. Because no one person or group has control over the data that lives in a blockchain database, the information that a blockchain stores cannot be changed in sneaky ways. Nor can it be lost, unless the network of computers that hosts the blockchain were to suffer catastrophic damage, which is highly unlikely given that on most blockchains, the host computers are geographically dispersed.

The decentralization factor is also what makes blockchain different from the types of databases that came before. The databases that host most of the data for the software you use — think MySQL, PostgreSQL, Cassandra and the like — are centralized databases that are ultimately controlled by a single group. Even if their data is distributed across a cluster of computers in order to increase availability, all of those computers are controlled by a single party, which could do whatever it wants with the data.

The Pros of Blockchain Technology

These features make it possible to support a great many use cases that would be out of reach using a traditional, centralized database. You could build a social network that offers new ways of guaranteeing users’ privacy. You could improve patient privacy in the healthcare industry. You could help to secure devices on the Internet of Things.

The Cons of Blockchain Technology

While the list of problems that blockchain technology could solve is virtually limitless, there are some clear drawbacks to using a blockchain to store data. They include:

Conclusion: Should You Use Blockchain Technology?

Blockchain technology makes it possible to do lots of useful things that are just not feasible using traditional, centralized databases. But before you migrate your data from a conventional database to a blockchain, it’s important to evaluate the drawbacks of blockchain-based data — and to admit to yourself that, despite all the hype surrounding blockchains, a blockchain doesn’t magically guarantee data security, enable instant data transactions, or provide total transparency.

Subscribe to Bitcoin Market Journal to stay ahead of the latest blockchain technology news.