The world is on the cusp of an information revolution. Information transmission is transitioning from simply a result of communication to a way to transfer and quantify value and wealth. Gone are the days when money was the exclusive domain of the banks; anyone that has a working understanding of the science involved can now be his own bank, with full fiduciary control of his own wealth.

This is possible due to the advent of decentralized currency. Decentralized currency or peer-to-peer money is a bank-free method used to transfer wealth or ownership of any other commodity without the need of a third party. This methodology not only promises to reinvent the popular notion of money, but also to revolutionize how information is gathered and stored in voting systems, public registries, libraries, and any other database system.

This article discusses exactly what decentralized currency is and why it is important. 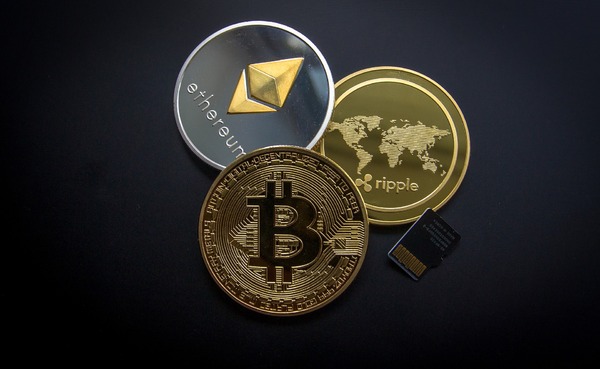 To understand decentralized currency, you must understand how currency works today.

Most nations adhere to the fiat currency model. What this means is that all currency value for such a nation is held by a central bank, with that value being backed only by the central bank’s willingness to honor the obligation. As the value only exists with the bank – as the bank defines it – the bank is free to adjust the worth of that value to meet certain funding obligations or goals. This may be to the detriment of the end-consumer.

This value is represented in physical currency – paper bills, coins, and bank instruments such as bank transfers and certificates of deposit. While this physical money represents ownership of the equivalent value at the central bank, the value never leaves the bank unless it is transferred to another bank. In other words, the value of the money in your pocket right now will always be controlled by a central bank that may be acting outside your best interest.

Decentralized currency is different. Decentralized currency’s value is represented by the currency’s “coin” – an encrypted piece of computer code that is difficult to reproduce, but easy to verify. This “coin” has two “keys”: a public key that anchors it to its hosting blockchain or publicly distributed ledger, and a private key that infers ownership and is held in the “coin’s” owner wallet.

A “coin” or – more accurately – a coin’s private key can be transferred peer-to-peer. What that means is that all that is needed to transfer a coin is a recipient with a compatible wallet. The value of the coin is determined purely on the current demand of the coin, without a central authority having influence over it. What this means is that the value conveyed by a coin is fully in the possession of the end-consumer and cannot be inorganically changed.

Benefits of a Decentralized Currency

This is important for several reasons:

Decentralized currencies represent an evolving view of how information can change the world. From the way you use and spend money to the way you communicate to the way you vote and register for services, blockchain technology bears the potential to change the conversation on how everyone works and lives.

Be the first to know what is going on in the world of New Finance. Sign up for the Bitcoin Market Journal investor newsletter today.