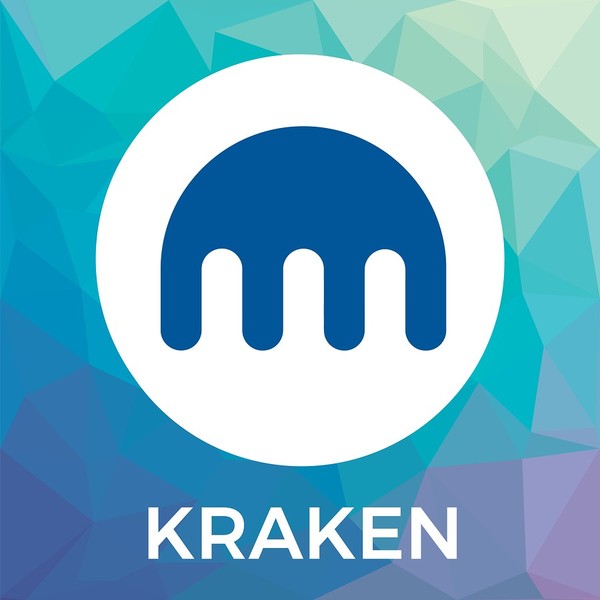 Kraken launched its margin trading back in 2015. It was one of the first digital asset exchanges to offer such an option to its clients.

Initially, Kraken’s maximum leverage was 3X and only one pair, XBT/EUR, could be traded on margin.

Later, the exchange added new pairs to its margin offer, increasing the maximum leverage to 5X. What this means is that if the price of your traded pair makes a move in the direction of your trade, you automatically 5X your profits.

Kraken margin traders can go long or short on their traded pairs.

Currently, after the additions of BCH  and XRP to the lineup, Kraken supports the following pairs for margin trading:

What is interesting here is the presence of USDT, which is supposed to be a USD-tethered stablecoin. Its actual price fluctuations are so minimal, a trader does, indeed, need proper leverage to make anything of them.

The ROI of most of the other pairs has been much more significant over the last year, however.

More important perhaps than the raw ROI are the margin trading opportunities that pair offered up along the way. With the price hitting a low of $3,268 at one point, Kraken’s margin traders could short as well as long bitcoin for outstanding profits.

The altcoin woes of the last year mean that besides bitcoin, not many digital assets have generated positive ROI over that period. Worse still, in some cases, the shorting opportunities were scarce as well.

In Monero’s case, the ROI over the past year does not paint an accurate picture of the margin trading opportunities it presented.

That said, XMR had significant swings between the two price-points. It hit a low of $38.39 and a high of $137.89. Those who timed their margin trades well could have made plenty of money on the XMR/USD pair by margin trading at Kraken.

ETH Has Not Accomplished Much in the Way of ROI

Ethereum’s path over the past year took it through some ups and downs. While that boded well for margin traders, it did not do much good to overall ROI.

During this period, the price of the asset dropped from $334 to $209. At one point during this run, it hit a low of $86 and then a high a $337. It could thus be shorted and longed too for profits, with proper market timing.

BCH Ends Up in Red too, After Year Full of Strife

The fact that BCH turned in a negative ROI over the past year is hardly a surprise. The strife that rocked it to its very core on occasion made for some rough sailing for HODLers. Margin traders probably loved the ride, though.

The ROI of the margin-supported altcoins versus bitcoin was overwhelmingly negative as well.

Over the last year, the ROI realized by Kraken’s margin trading pairs does not paint an accurate picture of the investment opportunities that occurred at specific time periods during the year. There were multiple opportunities for positive ROI for savvy traders with an eye for digital currency trends.

Subscribe to the Bitcoin Market Journal newsletter for the latest on profit/investment opportunities in the realm of digital assets.