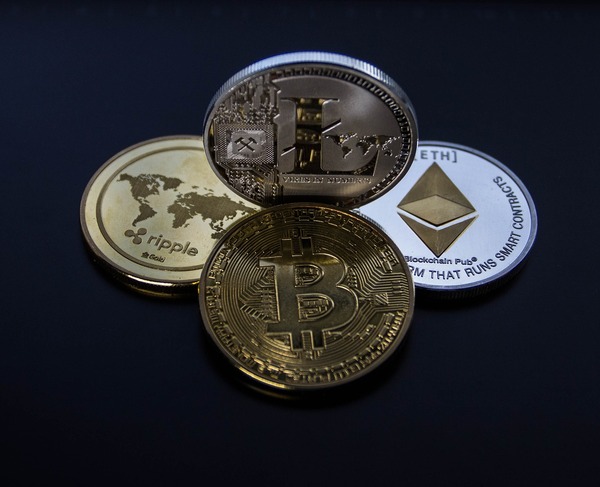 2017 was arguably the year of the initial coin offering (ICO). During that twelve-month period, over 400 token sales were held and over $4.5 billion dollars were raised by startups who issued new digital tokens to their investors. Many of these newly-issued tokens have also outperformed the leading digital currency bitcoin (BTC) since their issuance. Major altcoins also had a stellar year, with some generating several thousand percent returns in some instances.

In this short guide, you will find an analysis of ICO tokens versus altcoins and learn which of the two makes the better investment.

Initial coin offerings (ICOs), also known as crowdsales, token sales, and token generation events, are a new form of fundraising that involves the sale of a newly issued digital token to early-stage backers of a blockchain project.

For startups, ICOs provide an excellent opportunity to raise funds without having to give up equity or borrow money, which is why this new form of funding has gone beyond pure blockchain startups and is now even being launched by large corporations such as Overstock and Kodak.

For investors, ICOs provide the opportunity to invest in promising blockchain projects whose tokens could potentially multiply in value if the team behind the project manages to deliver.

However, the success of a project is by far not guaranteed and given the lack of barriers to entry to holding an ICO, there has been a wave of mediocre projects in the past twelve months that have issued their own token in the hope to raise capital for their startups.

Examples of leading altcoins would be Ripple (XRP), Litecoin (LTC), and Monero (XMR). Similarly to ICO tokens, they can serve different purposes and come with differentiating features. Ripple is a currency designed for bank payments, Litecoin is designed to be faster than bitcoin, and Monero provides users with enhanced financial privacy through anonymous transactions.

Given that the leading altcoins still have the cycle of maturity to go through that bitcoin has already gone through, many investors believe them to have a higher profit potential than bitcoin. This is why they have become popular portfolio additions next to bitcoin in the last few years

Should You Invest in ICOs or Altcoins?

Most leading altcoins have been around a lot longer than the majority of ICO tokens, which means they have a longer track record and are generally less volatile than their newly issued counterparts.

ICO tokens, on the other hand, are the riskiest cryptocurrencies you can invest in as they are generally tied to the success of a single blockchain project that may or may not succeed. In fact, a recent Deloitte study has shown that more than nine out of ten blockchain projects listed on the open-source code repository GitHub have failed, which highlights the risk of this new digital asset class.

Between ICOs and leading altcoins, the better investment – in terms of risk/reward ratio – are, therefore, altcoins. Having said that, as with all digital currency investments, you should never invest more than you can afford to lose regardless of whether you are investing in bitcoin, altcoins, or ICOs.

If you want to be notified of new ICO investment opportunities and learn which altcoins make the best investments, subscribe to the Bitcoin Market Journal newsletter!