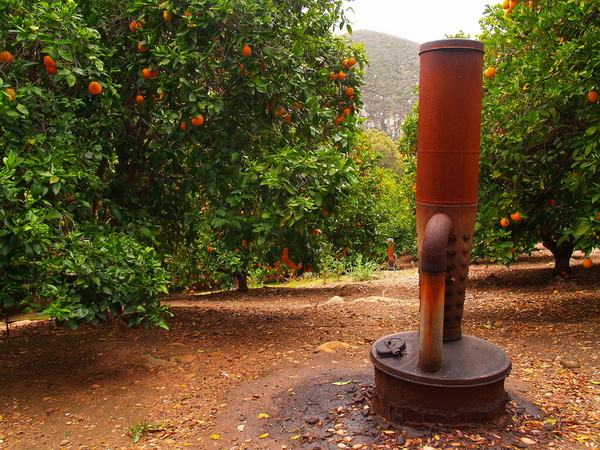 As Congress, the SEC, and a laundry list of special interests are even now marshaling their arguments for regulating the decidedly advanced tech that has given rise to cryptocurrency, the blockchain, and ICOs, one of the first things they will be debating is oranges.

The oranges are in reference to the 1946 Howey Case involving the Florida orange grower company, W. J. Howey Co, uniquely selling pieces of its grove. Long before the internet was even a twinkle in DARPA’s eye, this now infamous case would go on to play a role in determining the definition of a “security.”

To raise finances for future developments, Howey sold half of their groves through real estate contracts while keeping the other half for personal use. The investors who bought these pieces were then able to share in the profits of the orange grove.

These investors were given a warranty deed which they then leased back to ‘Howey-in-the-Hills’, the service company that took care of the land and marketed the product. This service contract gave the company full possession of the land and the produce. The contract was not a stock and not what people would think of traditionally as a security.

To determine if this was an investment contract, the case went all the way up to the SEC, who labeled it as a security since, although investors were not buying a stock, they were buying a piece of the orange grove. Basically, they were benefiting from the efforts of others and expecting a profit from it.

On the back of the Howey Case, the Supreme Court created The Howey Test, a test to determine if a transaction qualified as an investment contract. When a transaction is deemed such a contract, it is considered a security and subject to registration and disclosure requirements.

The Howey Case has become famous for people trying to determine if their token fits into the criteria that were laid out in the Howey Test. 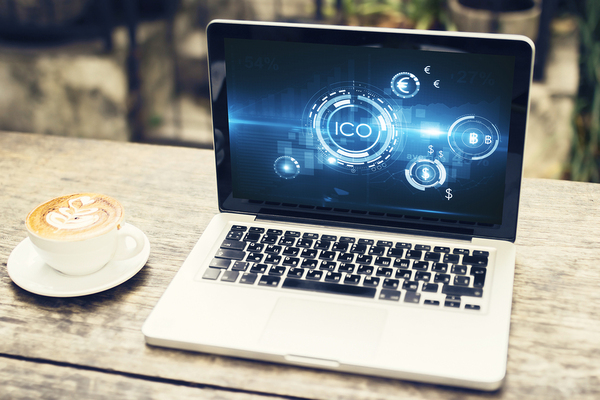 The Affect On ICOs

A lot of token features fit into The Howey Test when you drill down into it. That is the essence of the Howey Test, which is now coming up again as tokens are not traditionally what people think about when they talk about securities.

We asked Erica Rice, a senior associate at  Boston law firm Foley Hoag LLP, what advice she would give to founders and people thinking about ICOs. She notes: “You should assume that whatever you’re selling is a security, and get good advice to comply with the security slots”.  Rice also believes the same applies to utility tokens, stating:

“You have to think about why are people buying your token in the ICO. It’s unlikely that any undeveloped platform will be able to sell a utility token for millions of dollars because there’s nothing today that those investors would be able to benefit from. Even if there will be some utility in the future, right now the company is going to be using the funds from that sale to continue to develop the platform…which means investors are going to benefit from the efforts of someone else”.

The continued relevance of the Howey Case is evident with the creation of a fake ICO site by the SEC, in an attempt to educate investors on crypto scams. HoweyCoins.com solicits what appears to be a promising new initial coin offering when it is, in fact, completely bogus.

The site combines travel and blockchain technology and boasts registration with the U.S. government, as well as the ability to trade on an SEC exchange. If an investor takes the bait and clicks on “Buy Coins Now,” the investor gets redirected to an SEC page that educates them on false investment opportunities.

The Potential Impact on ICOs

The significance of the Howey Case has the potential to tangibly shape the future of ICOs; the proof is in the pudding with the recent development of HoweyCoins. The move by the SEC backs up Erica Rice’s advise for ICO investors looking at potential ICOs.

So far, The Howey Case has had a big impact on ICOs and the digital currency evolution. To keep in tandem with the SEC, “passing the Howey Test” could continue to be the path to success for initial coin offerings.

To keep up to date with the best performing and exciting new ICOs, check out our handy initial coin offerings page!