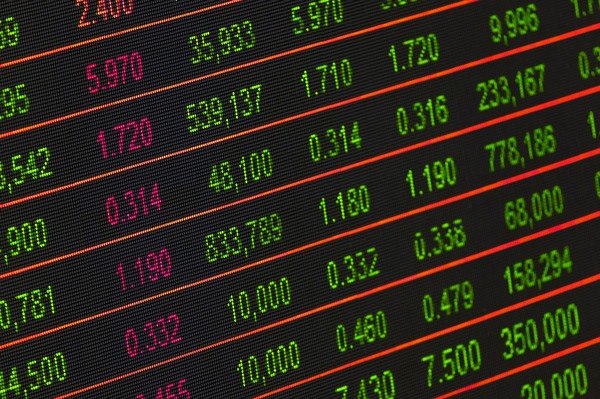 The Securities and Exchange Commission has started to take a hard look at cryptocurrencies, sending out what the Wall Street Journal has described as “dozens of subpoenas and information requests” to companies trying to launch initial coin offerings. The agency itself has issued numerous warnings to companies that it might well consider their fundraising efforts subject to regulation, and the good evidence is that enforcement actions will only increase as both the value and the risks of this field grow.

Now is a good time for cryptocurrency enthusiasts to start getting more familiar with securities law, starting with the most fundamental concept of all. What is a security in the first place?

In a nutshell, a security is any purely financial instrument intended for trade and profit. As a necessary corollary to that, a security also almost inherently involve risk. Finally, the instrument typically involves investment, with the creator seeking to raise funds beyond the scope of day-to-day operations.

That is a paraphrased and informal definition. You can find the formal version, courtesy of the American Bar Association, at this link. It is worth reading in its entirety for anyone who wants to take this subject seriously.

Now, all three of the primary elements in our definition are important, so let’s go through them one by one.

While a security can have a certificate or other representation of ownership, the actual asset itself must be an intangible financial instrument. Buying a house doesn’t count as a security, for example, because even though you may intend for its value to rise in anticipation of a future sale, it is a physical asset.

A security must be intended for trade, so something like an insurance contract wouldn’t count. Even though the contract is intangible and potentially intended to deliver money, it was not created for trade on the market.

Finally, a security must involve some risk and anticipation of profit. Currency, for example, isn’t a security. Even though it’s intangible and created for the express purpose of trade, it doesn’t exist to change in value over time.

The classic example of a security is a share of stock. Purchasing one share of Google would count as a securities transaction because that share is a) an intangible financial asset, b) which was created for the purpose of being bought and sold, and c) with the anticipation that its value will rise and the risk that its value will fall.

Now, if all of this sounds a little difficult to pin down, you’re right. Those readers who have already looked at the statutory definition of a security will see that it chiefly relies on long lists of what is and is not covered. That’s a classic lawyer’s way of saying, in the words of Supreme Court Justice Potter Stewart: “I know it when I see it.”

Legal Wiggle Room for the SEC

Then there is the critical language, “unless the context requires otherwise.”

Those five words give the SEC authority to define a security based on circumstance even if the law didn’t specifically contemplate a given financial instrument, and the Supreme Court has given it broad latitude in this regard. The reason for this ambiguity is chiefly speed. Legislation takes a long time to pass the United States Congress, and if the SEC had to wait for new laws to pass in the wake of every new financial innovation, it could never keep up.

The downside is that this ambiguity sometimes makes it quite difficult to define a security in practice. The easy issues are well defined. Lawyers and traders know that a share of stock qualifies as a security and a bar of gold does not, but new financial transactions are invented almost every day. This is why the SEC is currently looking at cryptocurrency startups instead of sending out widespread advisories and enforcement actions.

It simply hasn’t made up its mind yet.

What It Means for ICO Investors

Nevertheless, cryptocurrency startups would be wise to exercise caution. The business model of an initial coin offering is to offer an intangible asset, which purchasers buy for the purpose of trade, so that they can later sell them and make a profit.

Is that cast in stone? By no means. However, the SEC has made it clear that it’s close enough to get their attention.

Want to learn more about the regulatory environment for ICOs? Subscribe to the Bitcoin Market Journal newsletter today!

Note: This article is to be taken for educational and informational purposes only and is not to be construed in any form as legal advice. For advice or case-specific questions, consult an attorney.