When one door closes, another opens.

In our previous article, we discussed the sad circumstances under which the Telegram Open Network was closed and how their blockchain was essentially blocked. 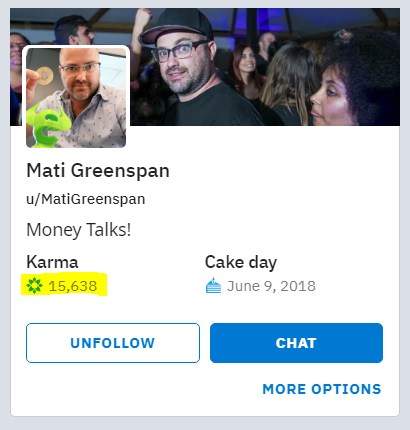 Over the last year or so, the platform has been experimenting with other kinds of internal reddit coins that users can purchase for real money and award to other users. They started with gold, then moved to silver and platinum, and by now, they have an entire array of imaginary badges that can be bestowed on your fellow users to reward them for their creativity.

Now, for the first time ever, they’ve implemented a coin that can be taken off the platform and will be implemented as an Ethereum-based (ERC20) token. The new digital assets, called “ moons ,” will be used exclusively to reward users for their participation in the r/CryptoCurrency community, a sub-reddit that first crossed 1 million subscribers last month.

Something tells me, this sub is about to go viral.

It seems a growing number of analysts are now opining that the strong recovery that we’ve seen so far in the stock markets is nothing more than a bear market rally.

Sean Williams may not be the most well-known analyst out there, but he does have a few thousand followers on Twitter and has been writing for the Motley Fool for 10 years. Here’s an article he wrote this morning making the above case abundantly clear.

A lot of what Sean is saying here isn’t particularly new, but is a bit shocking considering the username “TMFUltraLong.” He discusses how the Fed is providing investors with false hope, and can’t necessarily do much to save the economy.

How the virus is completely in charge and is likely to remain so for quite some time. And how Q2 earnings are not only going to be of the worst in history, we don’t even have any guidance from the companies themselves. These are all things that we’ve been discussing here ad nauseam.

What is interesting here, however, is the conclusion and recommendations. Mr. Long doesn’t seem to be an advocate of shorting the markets.

Rather, he’s recommending you accumulate as much dry powder as possible in order to be prepared, because you never know how long it can take for the stock markets to meet the reality of the underlying economy. It could be tomorrow, or in a week, a month, a year, or maybe never. 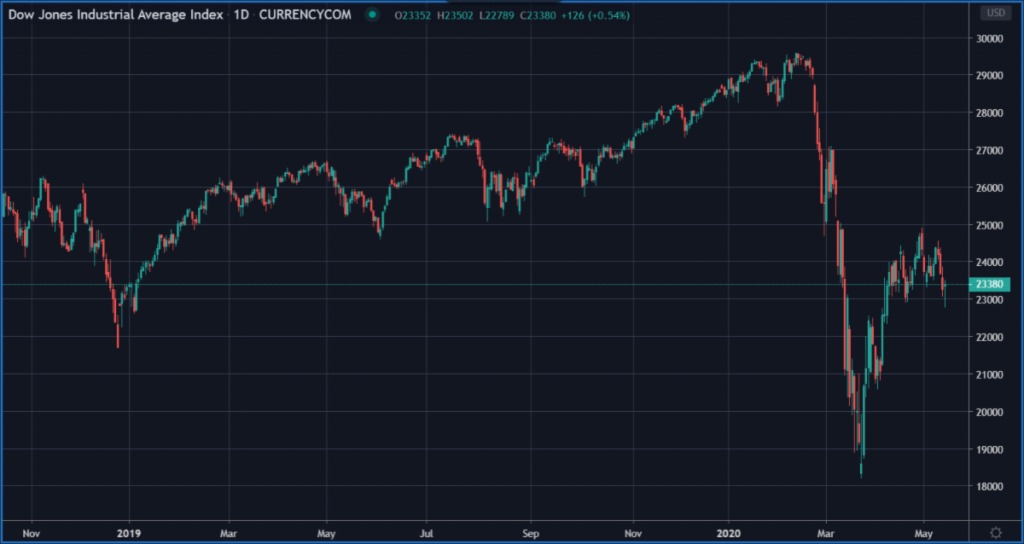 But stocks aren’t the only assets currently detached from their underlying fundamentals. It seems that bitcoin might be as well. At the moment, a giant game of chicken is playing out between all miners leading into the upcoming difficulty adjustment on May 19th.

Right about now, it seems the market is not even close to realizing the impact of the reduced supply yet.