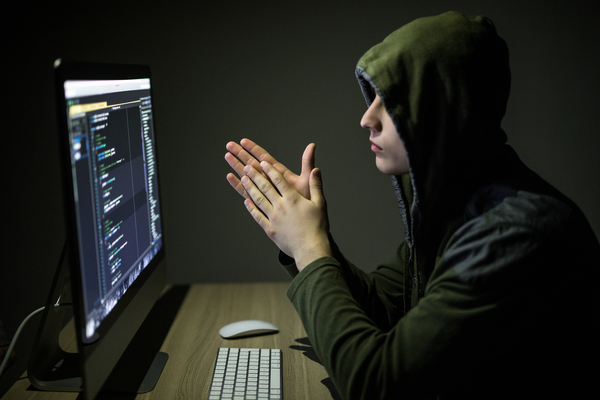 When most people first hear about Bitcoin, they usually think there is some way in which the peer-to-peer digital cash system could be hacked. This is nothing new in some ways, as many internet users have seen their Facebook, Twitter, or other social media accounts come under the control of a nefarious actor over the years.

Having said that, Bitcoin is built for security. Due to the large amount of monetary value that relies on the world’s most popular cryptocurrency, the developers who maintain the de facto reference client for the Bitcoin protocol are careful about any new changes that may be made.

Let’s take a closer look at why it is extremely unlikely that the Bitcoin network would be hacked at this point.

The Power of Open Source

One of the main reasons Bitcoin is viewed as secure is due to the fact that the codebase behind the network is completely open source. Anyone who wants to join the Bitcoin network is able to do so in a completely open and incorruptible manner. New users are able to confirm, if they wish to do so, that the financial network works in the manner intended because they are able to verify the source code that they’re running on their home computers.

Of course, many users don’t actually verify the code related to their interactions on the Bitcoin blockchain. Most users simply purchase some bitcoin (or any other altcoin) on an exchange like Coinbase rather than worry about operating their own full node.

But the point is that the option to run a full node to control one’s own digital financial sovereignty is always there through the use of open source software.

Standing the Test of Time

While the main selling point of open-source software is that anyone in the world is able to audit the code behind a particular program, the reality is this form of software development is not foolproof. An open-source software project is only as reliable as the quality and quantity of eyes looking at the project at any point in time.

For example, the quality of the Bitcoin codebase was rather low in the early days of the network’s development. In August of 2010, roughly a year and a half after the Bitcoin network was launched, someone was able to use a bug in the Bitcoin protocol to create over 184 billion bitcoin for themselves. This particular exploit did not have a permanent impact on the veracity of the blockchain, and this is the sort of bug that can be expected in the early days of any open source project.

The Bitcoin codebase has proven to be mostly infallible since the days of that early incident. The fact that the protocol has existed in the wild for many years now without any other incidents speaks volumes toward the reliability of the network. For this reason, Mastering Bitcoin author Andreas Antonopoulos has analogized the Bitcoin codebase to a sewer rat, while also referring to permissioned blockchains as bubble boys.

While altcoins promise a wide array of new features for their users, it’s important to think about how well-reviewed these new systems are when compared to something like Bitcoin.