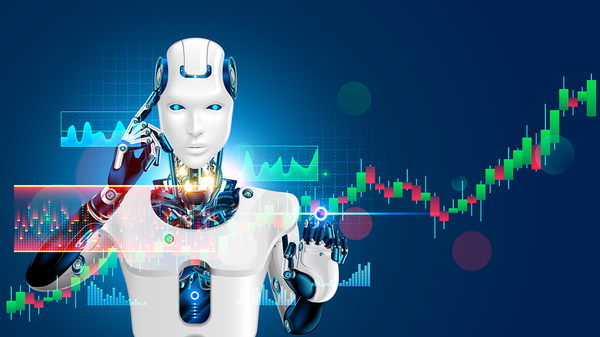 Bitcoin trades are more easily executed if you have robots to assist you.

That’s basically what bitcoin algorithmic trading is. Algorithmic trading refers to using computer software to execute several trade orders simultaneously. The trading is automated and instructions are programmed based on variables such as time, price, and volume.

Algo-trading was developed so that traders do not need to constantly watch an asset and send simultaneous orders manually, which is a difficult task.

Why The Altcoin Market? 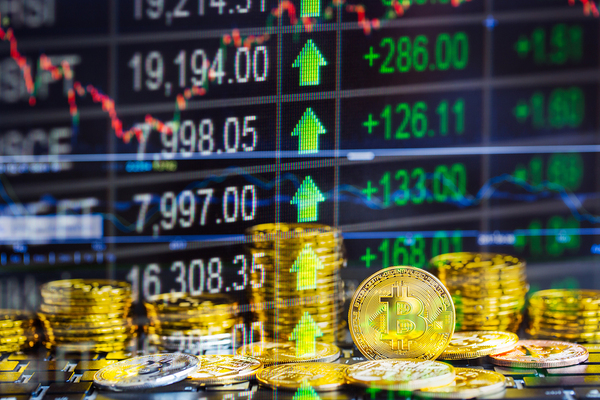 Driven by immense potential and greedy speculation, the altcoin market is extremely volatile. Seeing altcoins rise or fall by 20 to 30 percent in a day is nothing unusual for the market. These fluctuations present enormous opportunities for traders.

Money never sleeps in the altcoin industry. Unlike traditional markets, the digital coin market has no closing time. Being able to automate trading increases traders’ edge as it allows their activities to go on even while they sleep.

There are different types of algo-trading, three of which we will mention here.

Bitcoin algorithmic trading functionality can be used to help traders know when to trade and how to trade.

Algorithmic trading can help traders figure out the right time to make a trade based on many variables like volume, price, momentum, etc.

Arbitrage trading is the concurrent buying and selling of an altcoin to profit from its price imbalance. This strategy is done by exploiting the price differences of altcoin exchanges.

While a human is capable of pulling this off, an algorithm works a lot better, faster, and more efficiently. Markets tend to even out quickly and if an arbitrage trader is not quick enough, he/she might lose money instead.

A market maker is a trader or a firm that buys and sells assets for its own account. It’s primary aim is to profit on the bid and ask spread, while providing liquidity for an exchange.

A market-maker makes a profit in two ways: by raising the price of an undervalued altcoin or by lowering the value of an overpriced altcoin.

This requires executing multiple orders simultaneously, which is better suited for an algorithm than a human.

Algo-trading bitcoin allows investors to trade more efficiently and at better prices. The algorithm looks at variables like the “size” and “timing” of the order.

Smart routing is an automated process of handling orders, with the goal of taking the best available opportunity throughout a range of different exchanges.

This algorithm splits an order and spreads it across several marketplaces simultaneously, providing better liquidity. Although a really smart human may be able to perform smart routing, it is best executed if the process is automated.

TWAP allows traders to purchase or sell a specific amount of an asset evenly over time. The algorithm executes an order based on the average price of an altcoin at a specified timeframe to avoid moving the market.

VWAP executes trades at an altcoin’s average price based on its traded volume over a specific timeframe.

Both TWAP and VWAP aim to distribute a large order over a period of time to attain the best execution possible.

Bitcoin algorithmic trading automates the execution of orders, making for more efficient and timely trading overall. It is suitable for the budding and volatile altcoin market, a market that never sleeps. Algorithms are, thus, a go-to tool for day traders who want to gain an edge in the digital asset market.