Looking to invest in ICOs?

There are a great many options, but not all of them are created equal.

Some ICOs are outright scams.

Many sources have given their two cents on this matter, including Bitcoin Market Journal’s Analysis Team, which determined that most digital token sales do not report their funding figures, likely pointing to failure.

An industry report produced by ICO advisory firm the Satis Group painted an even more dire picture, estimating that 81 percent of these digital token sales were scams.

Some of these questionable business ventures are easier to spot than others. This article will examine three ICOs, two of which have been shut down by the government and a third that seems like an obvious scam.

Synthestech is a startup that claims to have changed chemical elements into others using Low Energy Nuclear Reaction (LENR). By using this approach, the company contends that it has been able to produce platinum-group metals, using LENR to transform low-value raw materials into valuable precious metals.

In addition, the company maintains that it has yet to commercialize its techniques, holding an ICO in an effort to raise $1 million that will primarily go toward a laboratory.

By participating in the ICO, investors receive Synthestech (STT) tokens, which grant owners a right to 36 percent of all profits generated by ST Global Inc. The whitepaper reveals that the company can generate profit “by obtaining royalty from the developed technology for LENR Transmutation or the subsequent launch of production of transmuted elements and isotopes.” 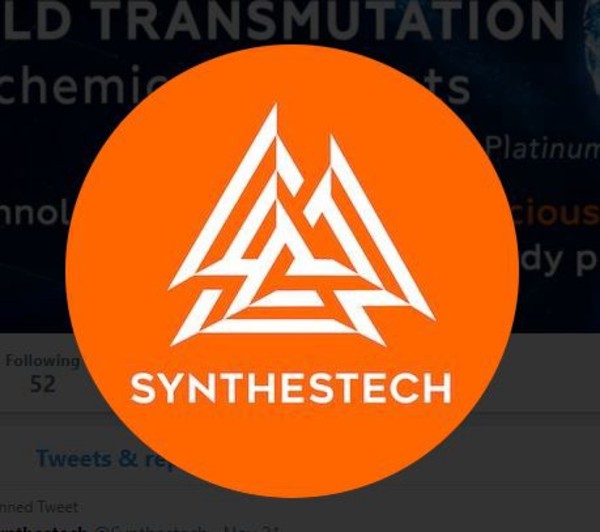 Chris Wilmer, an assistant professor at the University of Pittsburg, offered a rather pointed assessment of this particular token sale. He stated:

“To me, this seems like a textbook definition of a scam meant to fleece investors.  I say that as a big proponent of cryptocurrencies and as someone who is not opposed, in principle, to the idea of ICOs.”

He fleshed out his reasons for offering this point of view, noting:

“The team behind this ICO (a) provide no links to published studies of any kind that have demonstrated cold transmutation, and (b) they provide no details (really, none) on how they plan to do it. Regarding (a) they hide behind the fact that cold fusion is a shunned scientific topic so of course there are no papers published, and for (b) they claim not to want to give away their secrets.”

Finally, he emphasized that after co-founding two high-tech startups, he has learned that “even when the science is 100 percent solid, there is enormous risk going to commercialization. You simply don’t go to investors for money when the science itself is shaky,” Wilmer states.

Verifying the questionable nature of the OneCoin ICO is easy enough, as this company’s activities provoked a multinational crackdown.

At the time, the SPO stated that it “is involved in an international operation to neutralize a large-scale pyramid structure for commercial fraud, progressive customer recruitment, and money laundering by creating and distributing virtual currency OneCoin.”

At a press conference, officials revealed that roughly 3 million people had signed up to receive the educational packages offered by OneCoin.

Ruja Ignatova, the founder of OneCoin, had made grand claims, stating during a 2016 presentation that “We will rewrite history” and adding that “In two years nobody will speak about bitcoin anymore.”

The PlexCoin ICO is another known scam, as the company backing the token sale, PlexCorps, told investors that buying PlexCoin would produce a more than 1,300 percent return in less than a month.

These claims provoked a response from both U.S. and Canadian regulators, according to CoinDesk. While the U.S. Securities and Exchange Commission (SEC) froze the ICO, Dominic Lacroix, creator of PlexCoin, received two months in jail, according to Radio Canada.

The SEC charged both Lacroix and PlexCorps, stating that they made false and misleading statements, including that their investors could expect “enormous” returns and that their company benefited from a team of experts around the world. 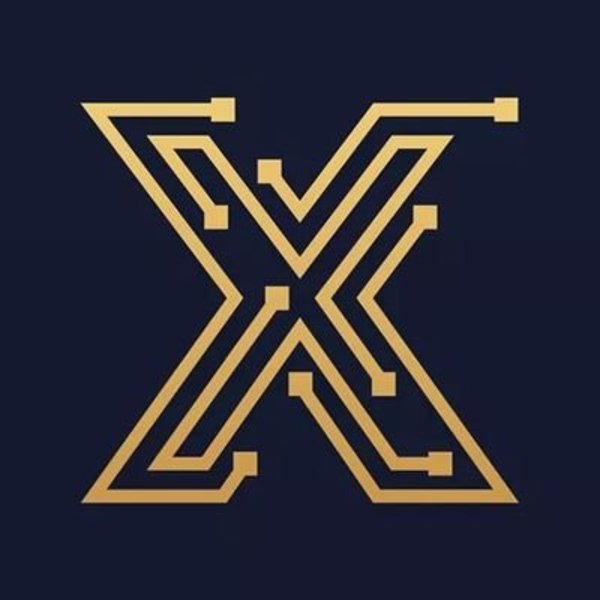 What can investors learn from these examples?  For starters, be skeptical. Tons of entrepreneurs are claiming that their ICO will change the world. Obviously enough, not all of them will succeed in achieving this goal.

Further, if a company is making grandiose claims about its investment results, for example stating that investing in its digital currency will generate a profit of more than 1,300 percent in under a month, steer clear.

For those seeking more detailed methodologies, they are certainly out there. Tim Enneking, a digital currency hedge fund manager, outlined his Seven Pillars of ICO Investing in a CoinDesk article.

This particular approach looks at key elements such as the team, more specifically its experience and how well-positioned it is to create the project in question and get it off the ground.

The methodology then goes on to look at the idea behind the ICO, examining its value proposition and the available market.

Bitcoin Market Journal analysts use the Timmons Model, which was created by Jeffery Timmons, a former professor at Babson College.

This approach emphasizes three key variables, the team, the opportunity, and the resources.

Everything starts with a market opportunity. Once this has been pinpointed, entrepreneurs can take it and turn it into a business venture with great potential.

The team, which consists of one or more entrepreneurs, can then leverage its expertise and talent to bring the venture to fruition.

When evaluating ICOs, keep these three key variables in mind.

First, closely examine the potential opportunity that the startup’s founders are looking to address. Is it compelling?

What about the team? Do they have the experience needed to see the project through?

After looking at this key group of people, research the token. Does it provide some key function that will make it invaluable?

Another great way to evaluate a potential ICO is to see how responsive the team is to communications. Do they reply quickly to questions asked through their social media channels? If not, this project may be a pass.

Even if a project looks perfect, keep in mind that risk is inherent to investment. Before putting your money into any ICO, be sure to conduct the proper due diligence. One good way to conduct this research is by checking our initial coin offerings page, where you will find information about such offerings.

Another great way to stay on top of the latest developments in the space is to subscribe to the Bitcoin Market Journal newsletter. It’s the best investment you will make today!