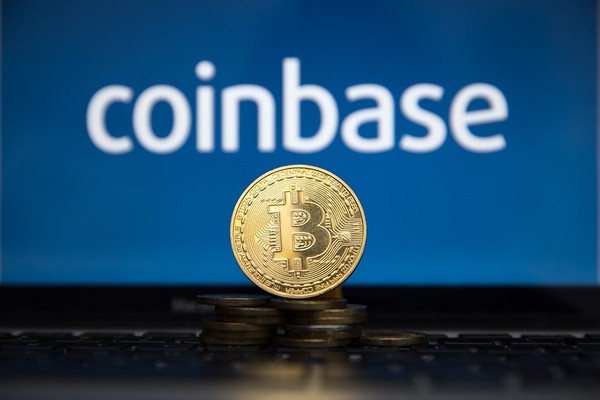 In October and November of 2018, the news was abuzz with the rumors of a possible pre-IPO for the popular cryptocurrency exchange Coinbase. Starting with a tweet from CNBC’s Cryptotrader, reporter Ran Neuner detailed a planned $500 million initial public offering for the exchange and how a pre-ICO – or a selling event where private investors can buy a part of an IPO before the IPO goes public – was scheduled.

This seemingly confirmed speculations about Coinbase’s plans to go public. In December 2017, Coinbase President Asiff Hirji told CNBC, “It is certainly in the interest of our investors … and the most obvious path of Coinbase is to go public at some point, but there’s a lot for us to do between now and then, whenever that date is.”

Five months later, the IPO is still hypothetical. A week following Neuner’s tweet, Hirji denounced the idea of an IPO on Bloomberg TV, saying that while Coinbase may go public one day, it is currently “not even close to the top” of his priorities. “There’s not going to be an IPO any time soon; we have so much to do,” Neuner said.

So, what happened? Will Coinbase go public and when? Is there a reason for Coinbase’s wait?

The Realities of a Bear Market

The best guess to Coinbase’s motivations is that it is waiting for the bitcoin bear market to end.

Bitcoin, in recovery mode from the speculation-driven runaway price spike of late 2017, has yet to stabilize or recover, with the price hovering around $4,000 per coin as of the writing of this article. This bear market – the longest in the history of the coin – is giving institutional investors pause and is slowing infrastructure growth in the crypto community.

One key concern is that bitcoin may not have found its bottom. With any security, there is a limit where the price cannot fall lower. This floor may be due to the material value of the security or underpinning constructs – such as investment in a healthier asset or the perceived minimum worth of the security. With cryptocurrencies, however, there is no material worth and the minimum value is determined only by market demand.

In other words, a cryptocurrency could go worthless. There is a fear by some that bitcoin could go the way of many altcoins in becoming a penny asset. For bitcoin companies like Coinbase, a devaluing of bitcoin could be disastrous. Bitmain, Huobi, Coinfloor, ConsenSys, Steemit, and Shapeshift have all laid off major portions of their staffs due to the bear market and Cboe Global Markets has thrown in the towel on bitcoin futures.

There is hope, however, that a turnaround is in the works. Alex Kruger, a cryptocurrency economist, tweeted about the potential of a bitcoin floor forming. “The $BTC chart has all the components of a bottom … Capitulation (Nov-Dec) … Bounced off long term trend measure, twice, on Dec & Feb (200 WMA) … Broke out from Higher Low in high volume (Now) … A flush down on the last push lower would have increased bottom odds,” Kruger wrote.

When bitcoin recovers, the question that would remain is whether the damage the bear market inflicted can be repaired or if institutional interest in cryptocurrencies has been scared off for good. Only time can tell, and likely, Coinbase is waiting to see what will happen before moving forward with IPO plans.

Stay ahead of all of the breaking altcoin news. Subscribe to the Bitcoin Market Journal newsletter today!