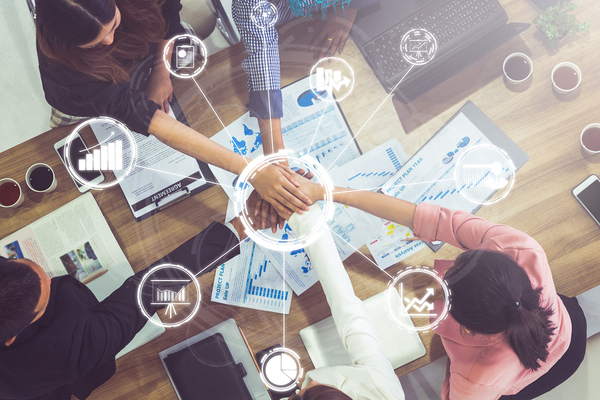 Cryptoeconomics play an integral role in how decentralized digital currency networks are able to function efficiently.

In this guide, we’ll discuss what cryptoeconomics is, its constituents, and its benefits.

According to Ethereum co-founder and lead developer Vlad Zamfir, “Cryptoeconomics is a formal discipline that studies protocols that govern the production, distribution and consumption of goods and services in a decentralized digital economy. Cryptoeconomics is a practical science that focuses on the design and characterization of these protocols.”

The pillars of cryptoeconomics are cryptography and economics. That is to say, it comes as a byproduct of marrying these two concepts.

Cryptography is the technique used for secure communication. It involves encrypting messages and making sure that these messages are not tampered with.

A hash function is a type of function in which an algorithm maps out the data of any input and gives forth an output with a fixed size. A hash function is a one-way function, meaning it is easy to compute its input, but nearly impossible to revert back (from output to input).

Comparing the input and the output of a hash allows you to determine if the file had been tampered with. The purpose of a hash function is to ensure information integrity.

Deterministic: A particular input will always produce the same output no matter what.

Collision Resistance: A collision happens when two inputs hash the same output, which allows an attacker to substitute real data with a fake one. Therefore, it is important for a hash function to be collision resistant as much as possible in order to maintain network security.

Puzzle Friendly: A hash function is puzzle friendly if it is difficult to find the rest of its input even if part of its input and output is already given. This is vital in the mining process of the Bitcoin blockchain and other proof of work networks.

Digital signatures work pretty much the same way to analog signatures in real life. They enable the authentication of electronic data by binding it to a specific source.

Data is technically considered authentic if it signed by the original creator and has not been modified in any way since the creator made it.

There are three requirements for a digital signature.

Economics is a branch of social science concerned with the production, consumption, and transfer of wealth. There are several economic qualities in the way blockchains work. Let’s dive right in!

Blockchain networks have no central rulers or governors. Therefore, its integrity is ensured through mechanisms that validate the data records of the network without any third-party oversight.

It enables the consolidation of the data stored in a blockchain and is distributedly processed among several thousands computer devices. A blockchain remains secure and tamper-free if a proper consensus mechanism is in place.

The most common consensus mechanisms are:

– has miners that validate the network. These miners competes against other miners in solving a particular puzzle. Mining generally costs a lot of electricity.

– has validators who stake their coins instead of solving a mathematical puzzle. This one is more eco-friendly.

– functions like a democratic government within the blockchain, formulated to keep the network secure and honest.

It doesn’t matter what consensus mechanism a digital asset is using, block rewards play an essential role in keeping the system afloat. They incentivize users to participate in keeping the network’s security and integrity in tact. 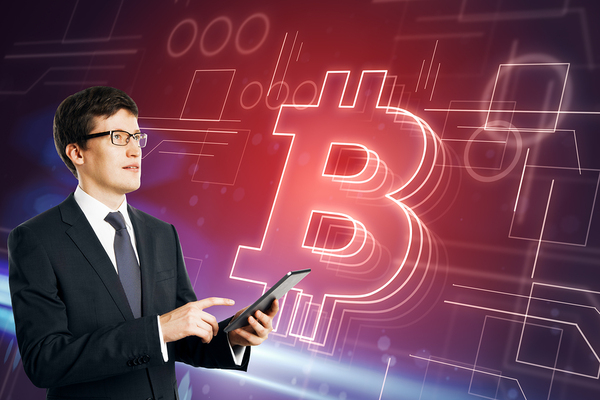 The blockchain is not the first decentralized peer-to-peer network. File-sharing systems like Bittorrent launched almost two decades ago. The reason why they haven’t gained wild success is because they have no functionality that compels their users to willingly contribute to the network’s benefit. This is one aspect blockchain systems are trying to correct.

With proof-of-work, you receive a block reward if you are able to solve the mathematical equation first. In Bitcoin, blocks are added every ten minutes. The higher the hash-rate you produce, the more likely you’ll solve the puzzle first and reap the rewards.

You also have the option to participate in mining pools in order to pool your resources with other miners and split the rewards.

PoW systems vary in their inflation rates. Bitcoin, in particular, is non-inflationary, since the supply is fixed. Moreover, bitcoin’s rewards block rewards halve every 210,000 blocks (roughly every four years). On top of that, the difficulty level of its puzzle also increases over time, making it harder and harder to solve.

Proof of stake coins, like the forthcoming Ethereum 2.0, function similarly but instead of solving a puzzle, you lock up your coins (as a bet or as insurance). The block creator is then chosen in a pseudo-random manner, partly based on how much the validator owns.

Most proof of stake coins are inflationary, but the rate of inflation decreases over time as the market cap of the digital asset grows.

Transaction fees are vital for the security of the network. If there were no such fees, malicious users could easily flood the network with “useless” transactions, slowing it down and ruining the experience for everybody else.

Once all bitcoin have been mined, transaction fees will be the only incentive for the miners to support the network.

So, what are the qualities that a digital asset with sound cryptoeconomics should have?

Cryptoeconomics is still a brand new field of study, despite cryptography and economics being established disciplines. Safe to say, it is only ten years old. As such, it is constantly evolving and will continue to do so for many more decades.

We don’t know what the future holds or how the landscape of cryptoeconomics is going to evolve, but we can be sure – at the very least – that brilliant developers will either build better systems or improve the ones we have now.

To stay up to date with the latest developments in the world of digital assets, subscribe to Bitcoin Market Journal today!