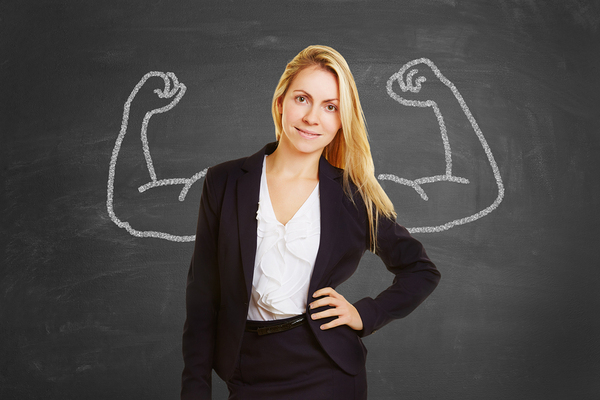 That’s it. That’s the whole ball of wax.

The average Initial Coin Offering raises about $11.5 million, according to our analysis of over 750 ICOs.[1] But where does that value come from? This is a question that fascinates and perplexes me. How do founding teams, often with no company and no product, make $11.5 million out of thin air?

It all boils down to investor confidence.

How Investors Should Value ICOs:

We Trust the Familiar

When we see that an ICO founder is from Harvard Business School, or that one of the advisors was on the original Ethereum team, we rate the chances of success more highly. Because we have confidence in those brand names, that confidence rubs off on the ICO itself.

The Nobel Prize-winning author Daniel Kahneman, in his groundbreaking book Thinking, Fast and Slow, shows that our brains attribute a “halo effect” to things that we already view in a positive light. If we like Apple products, we assume that anyone who worked at the company is smart and successful.

This is how we are hardwired as humans. When we were still living in jungles, if we saw a rustle in the bushes, we instinctively mistrusted it until we determined whether it was just a harmless squirrel, or a fierce creature ready to attack. 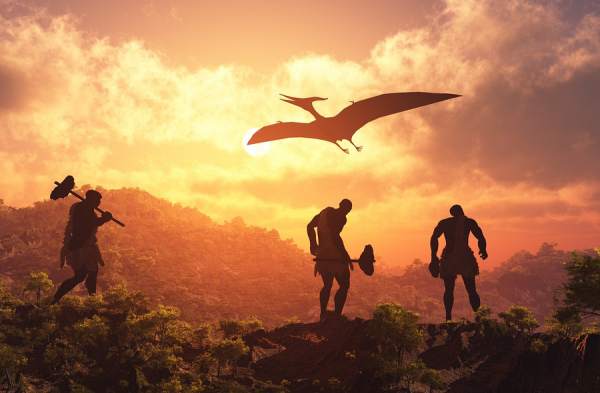 The great economist Adam Smith described the “Invisible Hand” that seems to guide the market. For example, he proposed that the rich accumulate enormous wealth in order to satisfy their “vain and insatiable desires.”[2]

But to satisfy those desires, they have to employ the poor by the thousands: to run their factories, to take care of their yachts, to massage their flabby bodies.

In so doing, he argued, the rich actually distribute their wealth in a way that they never intended: to benefit everyone else. It’s as if they are guided by an “invisible hand” that distributes their wealth for the greater good. 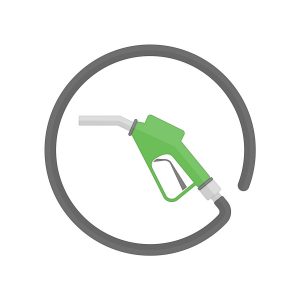 An ICOs value, in other words, starts in our minds. The amount that’s raised is literally a dollar value measuring our overall measure of confidence.

Given that there is a gap between how investors should analyze ICOs and how they actually analyze ICOs, here are some points to keep in mind.

Investor confidence. It’s the invisible fuel that drives ICOs. Knowing how it works has just made you a better investor. And you can become an even better investor by subscribing to Bitcoin Market Journal.