In the YouTube video “Should You Trade Bitcoin or Just Buy & Hold,” altcoin entrepreneur and evangelist Chris Dunn answers the question of whether it is a better strategy to trade bitcoin or to ride out the epic valuation growth of the digital currency and hold your bitcoin. With speculation that bitcoin may hit $5,000 per coin or more, it might be costly to sell bitcoin early.

A popular story about stock speculation involves Joseph Kennedy, the father of President John F. Kennedy. In the twenties, the rapid migration to the cities and the expansion of the industrial sector led to massive growth in the stock market. This led to runaway speculation, with just about everyone either actively buying stocks or having an opinion on purchasing strategy.

Bernard Barauch, an investor of the time that bore witness to the events reported:

“Taxi drivers told you what to buy. The shoeshine boy could give you a summary of the day’s financial news as he worked with rag and polish. An old beggar who regularly patrolled the street in front of my office now gave me tips and, I suppose, spent the money I and others gave him in the market. My cook had a brokerage account and followed the ticker closely. Her paper profits were quickly blown away in the gale of 1929.”

As the story goes, Kennedy sold his entire portfolio days before the stock market of 1929 after a shoeshine boy gave him stock tips. Believing the market had become too popular when even street urchins have an opinion, he managed to avoid the Great Depression and secure his family’s fortunes.

With bitcoin currently hitting a record $4,000 per coin, despite splitting into two coins following the hard fork, investing in bitcoin has suddenly become popular. The rapid growth of bitcoin in recent weeks demonstrates that bitcoin is currently in a bull or speculative market. Accordingly, there is fear that a major drop in valuation can occur at any time.

Dunn cautions those seeking to invest in bitcoin to be clear about their investing strategy, saying:

“For anyone that just blatantly say ‘oh, just buy and hold on,’ in theory, that sounds great. But, the reality is most people do not do that because of price volatility.”

As bitcoin is sold on an active market, its prices fluctuate and have been known to drop as much as 40 percent after a speculative spike. This typically drives nervous buyers to sell low. 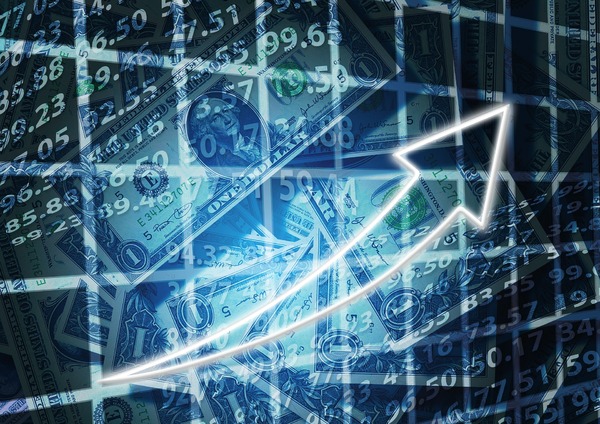 Investing with a Strategy

If you intend to make a profit from bitcoin investing, there should be a plan in place for if your bitcoin portfolio valuation falls below a certain level, if it rises to a certain price, if there is a major sell-off, or if any number of contingencies come to pass.

Dunn argues that it a good position to hold bitcoin for the long haul, granted you have a plan for when and how to get out. Investing without a strategy is dangerous and will likely result in significant losses. Additionally, it is okay to try to trade on the market’s volatility, granted that you pick your spots prudently, do not overtrade, and follow proper trade etiquette.

As the saying goes, “Fortune favors the bold.” For those willing to risk, there lies the potential of large fortunes in the bitcoin market. However, for the new investor, to avoid “buying and hoping,” it may be better to show trade discipline, especially if the goal is longevity in the market.

Be aware of the ins and outs of bitcoin investment strategies. Click here to subscribe to Bitcoin Market Journal today.