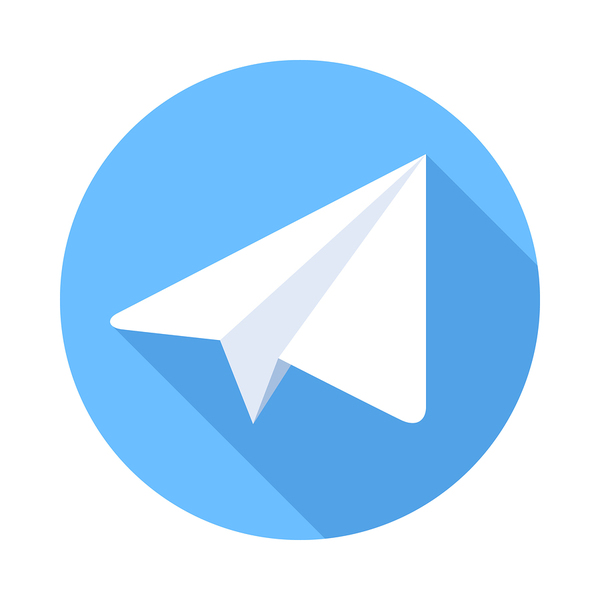 By marrying an instant messaging system and a native digital currency, TON could provide the ability to privately transfer money anywhere in the world without having to pay remittance fees, according to TechCrunch.

Further, TON would be partially decentralized, sources have told TechCrunch, a feature that would help put it outside government control.

Telegram is aiming to raise $2 billion, according to investors who spoke with Bloomberg, a figure that would make this the largest ICO in history.

The company has already taken a major step toward this goal by raising $850 million in a private sale, according to a notice filed with the U.S. Securities and Exchange Commission (SEC).

Telegram intends to raise the remaining $1.15 billion through a public ICO in March, the aforementioned investors told Bloomberg. This represents a larger figure than the $1.2 billion that Telegram aimed to raise before, according to documentation previously viewed by Bloomberg News.

Telegram is currently led by CEO Pavel Durov, who founded the messaging application along with his brother Nikolai Durov in 2013. Pavel and Nikolai, an award-winning mathematician, started developing Telegram in 2012.

Before creating the Telegram Messenger, the two brothers founded VK.com, a social media platform that has been referred to as “Russia’s Facebook.” The company was highly successful, drawing more than 350 million users. Pavel and Nicolai sold their stake in the company, which had an estimated value of $3 billion around the start of 2018.

As for the rest of the Telegram team, they appear to be keeping a low profile. In the past, Pavel has kept the identity of many of his employees confidential, refusing to reveal their names.

In spite of this apparent penchant for privacy, Pavel has been more than willing to communicate through the media, providing interviews with several media outlets.

The Telegram ICO will be issuing tokens called Grams, which investors can use to purchase services through TON, according to CoinDesk. The company plans to generate 5 billion of these digital tokens, and sell 44 percent of these during the ICO.

Another four percent will go to people working for Telegram, and 52 percent will be “retained by the TON Reserve to protect the nascent cryptocurrency from speculative trading and to maintain flexibility at the early stages of the evolution of the system.”

By obtaining Grams, investors will get tokens that can be used to purchase services through the TON network. Further, investors will acquire a speculative asset that could experience significant upside through exchange trading.

Keep in mind that Telegram will be using Simple Agreement for Future Tokens (SAFTs), agreements where investors provide funds in exchange for tokens that are distributed when specific criteria are met. In this case, Grams will need to list on exchanges for ICO participants to receive them, Bloomberg reports.

Telegram believes that exchanges will start listing Grams sometime next year, potentially as early as January. If exchanges fail to list these tokens, ICO participants will get a refund, according to documents.

When contacted, Telegram was responsive through several mediums. The messaging service responded promptly to a request via Twitter.

When contacted through Telegram, the company’s volunteers were also responsive. Unfortunately, the company’s Facebook account did not provide the same experience, as a message sent through this medium was still unanswered after 48 hours.

Telegram has not officially announced any ICO plans, and much of the information that exists for this token sale has been provided by anonymous sources and a whitepaper that was “leaked” instead of being released through official methods.

TNW has provided a copy of the whitepaper, which was obtained from Cryptovest and then corroborated with an independent source.

This document outlines ambitious plans, including a desire to provide Infinite Sharding, the ability to split and merge blockchains in order to accommodate strains on a network, as well as Hypercube Routing, which allows differing chains to exchange data quickly.

However, these grand plans have generated skepticism, according to CNBC. Some industry insiders have voiced concerns that the Telegram team may lack the resources to deliver.

Charles Noyes, a quantitative analyst at investment firm Pantera Capital, penned a blog post where he criticized the ICO, emphasizing that both Hypercube Routing and Infinite Sharding are very similar to ideas that Ethereum creator Vitalik Buterin proposed before.

Noyes emphasized that Buterin wrote a blog post titled “Hypercube Routing,” before ultimately abandoning the proposal. He voiced doubts that Telegram will be able to succeed where Buterin failed.

Venture capitalist Yannick Roux expressed similar concerns, telling The Economist that the Durov brothers believe they can overcome challenges that other blockchain developers have not been able to surmount.

Ultimately, Noyes described Telegram’s approach of holding an ICO without publicly releasing the whitepaper as “antithetical to the entire philosophy of the space.”

Further, there have been reports of criminals setting up fake websites in an effort to ensnare investors, according to TechCrunch. Gramtoken.io, which has been taken down, drew more than $5 million from investors before going offline.

If you want to learn more about the Telegram ICO, it would be highly advantageous to conduct thorough research using available information. Several articles have been published on this token sale, and its high-profile nature could easily generate additional media coverage.

Any investors considering participating in ICOs should keep in mind that investing is inherently risky. As a result, performing the proper due diligence is crucial.