What a day in the market!

Yesterday, we saw tech come back with a vengeance as the Nasdaq 100 enjoys its best day since October before lunchtime. Mati Greenspan Click to tweet

Tesla is up nearly 15% on the day, and GME is up more than 20% already as the good community of Wall Street Bets rejoices.

The outstanding U.S. jobs report that we highlighted on Friday, a $1.9 trillion stimulus package making its way through Congress, and the prospect that the worst of the pandemic is now firmly in the rear view mirror are doing what the Federal Reserve was not able to, instilling overwhelming confidence in the market.

Gold and silver are rising and bond yields are coming down today as investors just seem to be in a buying mood.

Cathie Wood, CEO of ARK Investment Management LLC, who has been out in front of the camera a lot over the last week defending her buy-the-dip calls, now seems completely vindicated.

Even the crypto market seem to have regained a touch of February’s euphoria and digital assets are, with few exceptions, firmly in the green today.

Bitcoin itself is performing in-line with the tech stocks and has lifted nicely from what is now clear psychological support at $50,000. 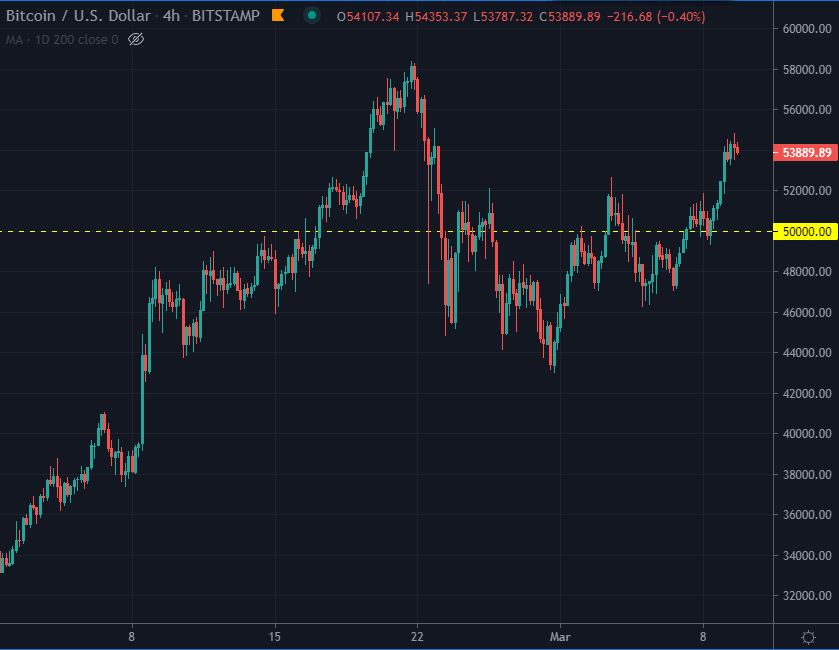 It may seem a bit late in the fad to be asking this question, but we’re still getting tons of inquiries about them from clients and journalists, so it pays to be thorough.

Let’s start with what a non-fungible token is not. It’s not a copyright. That’s for sure.

Advocates of cryptocurrencies and the broader crypto space are generally opposed to things like censorship and copyrights.

The code for virtually all cryptocurrencies is open source, and creators don’t generally have any restitution when someone copies their work.

This is an industry where it’s common to simply copy and paste code and implement it as your own.

Also, those images that are being sold on the open market, once released on the internet, have no additional protection from people looking to reuse them.

Here, the NFT for this pixelated ape just sold for 800 ETH (approximately $1.5 million), and here I’m using it as part of a newsletter without paying a dime, nor even breaking any rules.

It’s not even a screenshot either, just a regular right-click and “save image,” right off OpenSea. 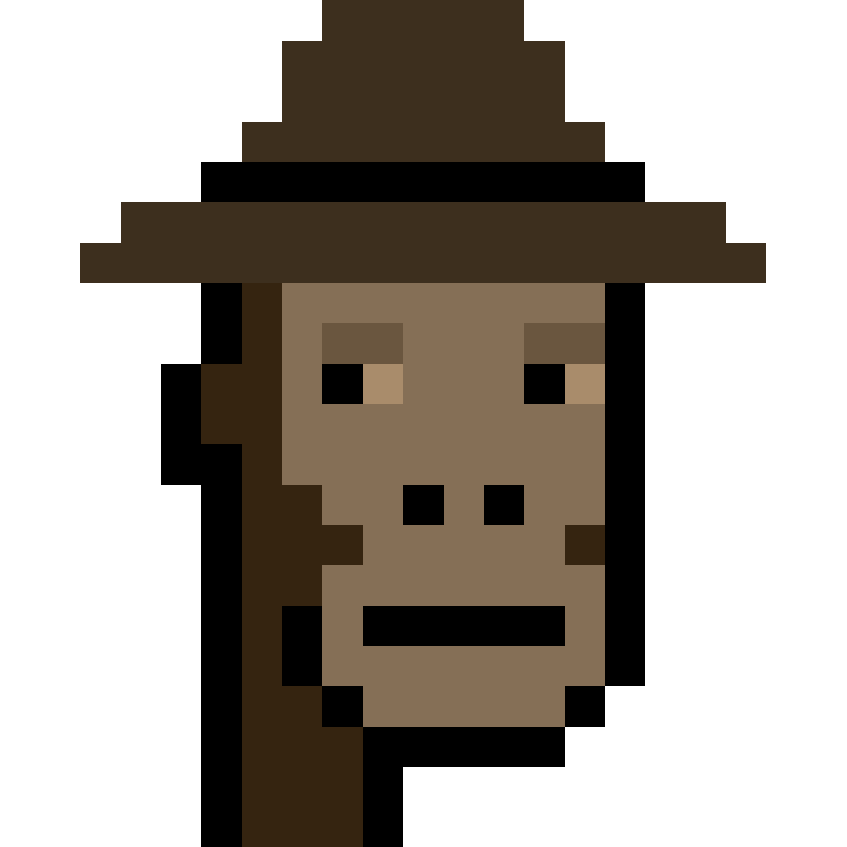 Perhaps the best explanation I’ve heard so far is that it’s a form of digital signature.

What these artists are doing is more akin to selling autographed prints of their work, only the autograph is digitally verifiable and limited in supply, ensuring the scarcity element that collectors desire.

Is this a bubble?

It could be, but in my humble opinion, we’re just getting started.

The fact that big brands like the NBA and Taco Bell are now entering the space tells us that it’s trendy right now, and as we know, fads have a way of fading.

Technology on the other hand doesn’t fade, it continues to develop. And it’s exciting to think how this particular tech might evolve over the next few years.

On the recommendation of several members of my team and a few followers, I finally broke down and watched the new crypto documentary.

The information is insightful and very accurate. Especially for anyone new in the space or if you’re unfamiliar with the backstories of the different cryptocurrencies, this is definitely worth the few bucks they’re charging. 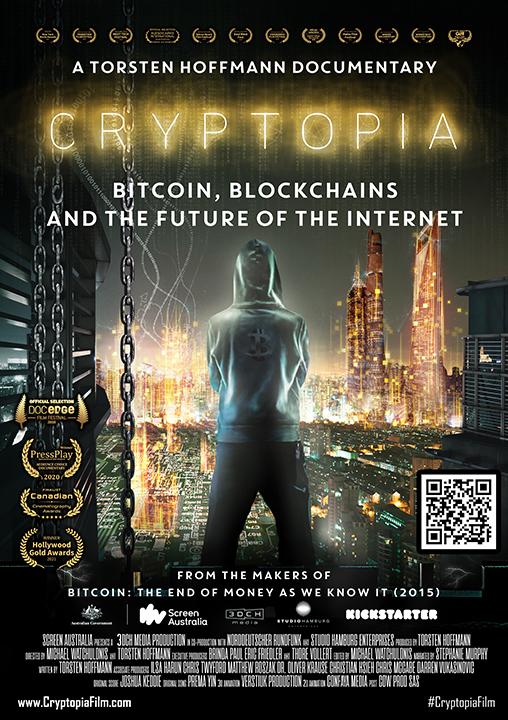 Pretty sure I was supposed to be in it as well, but for reasons that will remain mysterious for now, it didn’t pan out. If it is what I’m thinking, it was definitely my fault.