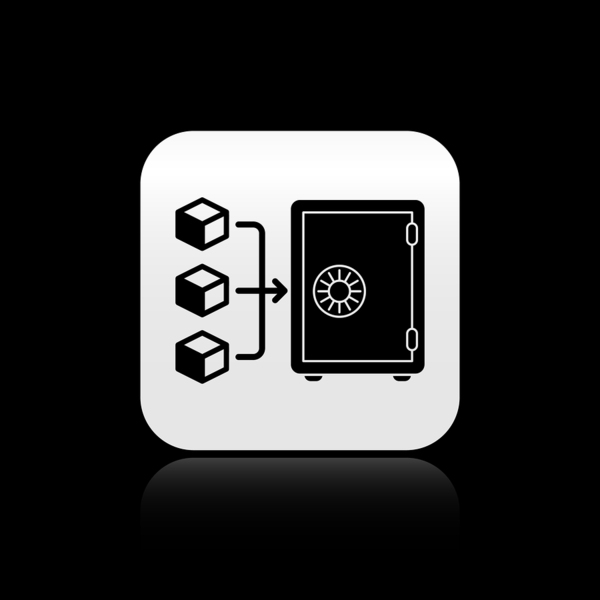 What Is Proof of Stake and How Can it Create Passive Revenue?

Bitcoin miners are required to solve intricate mathematical puzzles through a brute-force approach. Only miners who manage to solve these puzzles get to sign and place new blocks into the blockchain. This system promotes competition among miners and it is extremely resource-intensive. It needs specialized equipment and it consumes copious amounts of electricity.

The PoS mechanism validates transactions in a radically different way. It considers holders of a given digital asset as stakeholders in the system. The more of this given coin one holds, the more likely he/she is to be allowed to sign new blocks and thus to earn rewards.

Josh, George, and Judy are the only holders of digital asset X. Josh has 50 Xcoins, Judy has 40 and George holds 10. They all keep their balances in online wallets and allow staking.

With his 50 Xcoins, Josh is the dominant staker. He will earn the most since he has a 50 percent chance of signing each new block. Judy will likely do well earnings-wise too. George, on the other hand, will only get to sign 10 percent of the new blocks. He will, therefore, earn less.

This is a very simplistic model, of course. PoS digital assets may use wealth or the age of the held assets as determining factors. A combination of the two factors is also in use.

The example also explains how investors can open a passive revenue stream by simply buying PoS digital assets and making them available for staking.

While on the surface this is indeed the gist of coin staking, its technical aspects are a little more convoluted.

Why Is PoS a Good Idea?

Is it really a superior alternative to the PoW model? The debate in this regard still rages.

It is certain that:

How Do You Stake Altcoins?

You can stake altcoins with several wallets. You can even cold stake with a Ledger Nano S hardware wallet.

Trust Wallet is a reasonable choice for staking beginners. It is a multi-coin wallet which lets users stake several altcoins such as Tron, VeChain, Callisto, TomoChain, Tezos, and IoTex.

Simply install the wallet from Google Play or the AppStore and start it up on your mobile device. 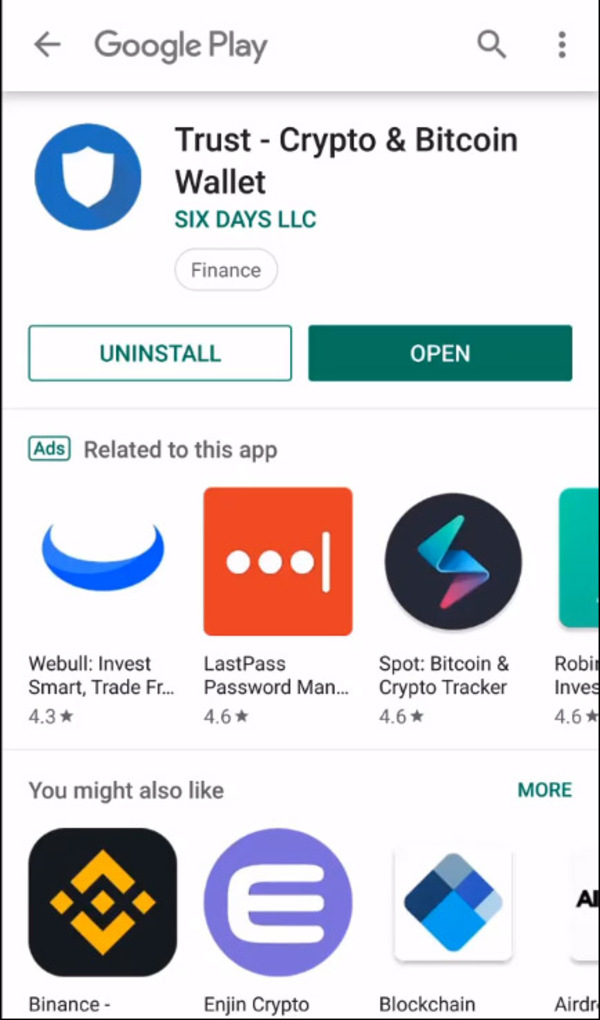 Go through the paces of creating a new wallet. To stake ONEX for instance, you will need an Ethereum Classic wallet (ONEX is on the Ethereum Classic Network), as well as a ONEX one. Use the search feature to find/install the wallets. ONEX is not one of the natively supported stake-ready altcoins. 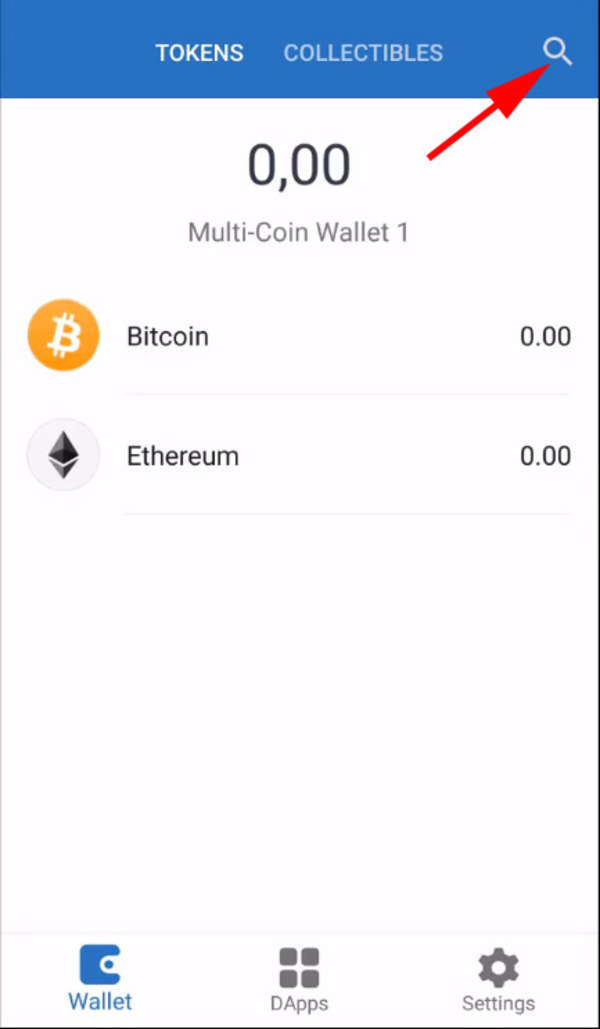 Get some ETC or ONEX into your wallet and go to the Dapps tab. Search for Onex.network. Click the Calculator.

This is where you can fill in your staking variables. The calculator will provide you with an estimate of your earnings. Hit “Mint Tokens” and you are ready to go. You can tinker with additional settings such as Gas Price and Gas Limit via the Settings button in the upper right corner.

Staking an altcoin, like Callisto, which Trust Wallet natively supports for this purpose, is even easier.

To use a hardware wallet for cold staking is quite a bit more intricate. You will need to connect it to an outside app, like ClassicEtherWallet, and give the latter permission to move your digital assets from it. The process has been known to be quite buggy.

To avoid complications, you can choose to hand over your coins to a crypto staking provider. This provider will then split the proceeds resulting from your investment with you.

To stake a certain altcoin, you will have to buy it from an exchange first and transfer it to your wallet. Make sure you do proper research in this regard. You do not want to stake an altcoin that will shed 90 percent of its value with the next downturn.

Some popular altcoins to stake are:

Subscribe to the Bitcoin Market Journal newsletter for the latest on investment opportunities in the digital asset space.