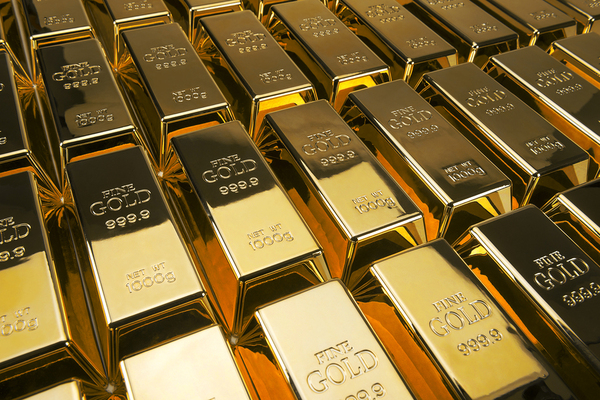 Stablecoins have become increasingly popular in recent months, with the promise of a cryptocurrency that won’t fluctuate as significantly as bitcoin and most major altcoins. Some major stablecoin projects have looked to gold as a source of certainty and value.

Britain’s Royal Mint has frozen plans to launch a digital gold token after a partnership with U.S. exchange group CME failed and the government vetoed a plan to have the tokens trade on a cryptocurrency exchange, three sources told Reuters.

However, the end of Royal Mint Gold (at least for now) gives us an opportunity to talk about gold and the blockchain. Let’s not miss it.

Royal Mint Gold, or RMG, was a blockchain being developed by the United Kingdom’s Royal Mint. Each token of RMG was to represent one gram of physical gold held in the vaults of the Royal Mint. As a public custodian, the mint would charge no storage or management fees. The RMG project also intended to allow holders to turn in tokens and receive their physical gold for a small fabrication fee.

This project, and others like it, took bitcoin’s idea of digital gold and made it a literal reality.

How Does It Compare To Owning Gold?

So, why own tokens backed by gold?

The short answer is transferability.

The truth is, for a responsible investor there’s little security difference between holding a blockchain token worth gold and holding the metal itself. On these blockchains, a token is a certificate of ownership. It comes with all of the security of the blockchain, backed by the insurance and security mechanisms of the holding institution.

Investors who buy actual metal skip the certificate of ownership, but otherwise typically purchase those same security measures for themselves. Through insurance, banks, and other institutions of deposit, an investor can effectively protect themselves against loss whether they have bought a token representing ownership or the actual asset itself.

What they can’t easily do is trade and transfer that metal around.

The RMG token was intended to operate in partnership with CME, the largest derivatives and commodities marketplace in the United States. This would have given traders access to an enormous financial market along with an extremely liquid form of capital with which to operate. They would have been able to transfer their holdings into futures and options contracts seamlessly. What’s more, they would have been able to negotiate trades with gold as one possible currency alongside dollars and euros.

The token, as a cryptocurrency, would have enabled all of that.

With metal, traders have to transform their holdings from physical metal (or certificates of ownership) to tradeable contracts and back. The RMG token would have combined ownership and trading asset in one.

This, ultimately, is the value of gold blockchain tokens. They create highly liquid trading assets that also retain near-complete security of ownership.

Royal Mint Gold was, fortunately, not the only game in town.

It’s unfortunate to see this project go, if only for its sheer legitimacy. As a blockchain created by the British government and backed by CME, this token would have had a lot of influence on the market. However, investors can still look to other gold-backed tokens such as Digix and Onegram.

You can also read more about stablecoins in our article on the subject here.