When you first look at an altcoin exchange, you will notice that bid and sell prices are typically listed in one hundred millionths of the altcoin. This is an unusual level of micro-fractioning; stock exchanges typically only uses two decimal points, with the switch to decimal from one-eighth or one-sixteenth  of a dollar coming only in 2001.

Why are bitcoin prices listed in such a way? The reason is that bitcoin is not the measure of record for the bitcoin blockchain. Transactions recorded to the blockchain are measured in satoshi, or 1/100,000,000 of a bitcoin.

The number of bitcoin is finite; only 21 million bitcoin will ever exist. To get around this hard limit, bitcoin inventor Satoshi Nakamoto created a fractional unit to the bitcoin to make fractional trading easier, should the community choose to take that route.

When a trader sells a bitcoin, he is not really selling one bitcoin; instead, he is selling 100,000,000 satoshi. A way to think about this is to think about a would-be car buyer. He is looking at buying a car that lists for $25,000. Even though he is paying for the car with 250 hundred-dollar bills, the price of the car, the worth of the car as reported on the DMV forms, and the amount received – per the receipt – are in dollars, as dollars are the measure of record for American fiat currency. 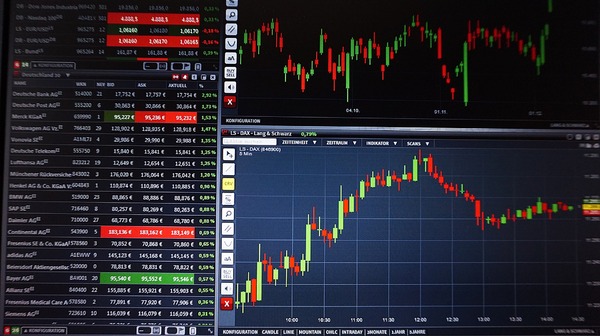 This way of pricing bitcoin creates two different set of problems. First, not all exchanges respect satoshi notation. Some will actually list bid and sell prices as a fraction of a bitcoin, written to the fourth or fifth decimal place. This is inaccurate and reflective of possible rounding errors in the reporting of the real price and it creates an inconsistent standard. An investor must first learn how to read an exchange’s prices, making casual exchange price comparisons a little tricky.

Second, most altcoins use the satoshi at a rate of 1:100,000,000 as their subunit. Many of the early bitcoin alternatives, such as Dogecoin, were actually just bitcoin clones, based on bitcoin’s open-source software. As these altcoins were simply relabeled bitcoin, they utilized bitcoin’s features, including the satoshi subunit. By the time true altcoins, such as Ethereum, which uses a different software base and blockchain, came on the market, “satoshi” had already become the generic term for an altcoin’s subunit.

This makes it difficult to use satoshi in an analytical or reporting sense without first noting the altcoin in question. It is important to note if one is speaking of the bitcoin satoshi, the ethereum satoshi, or the litecoin satoshi, among others, when discussing the satoshi. 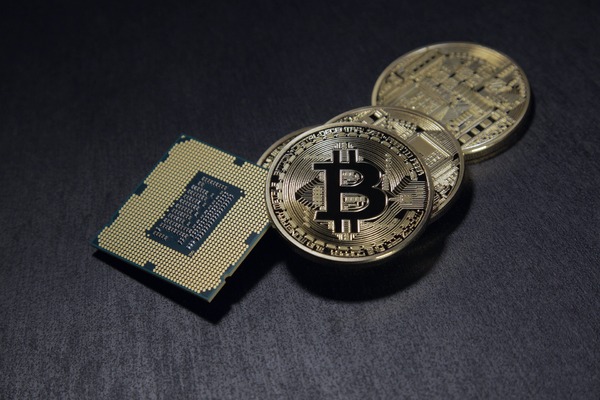 Knowing what a satoshi is will help you understand the exchanges better. Even though the bitcoin satoshi is only worth about 29/10,000 of a cent, the satoshi is the measure of record for all altcoin transactions. Knowing how to recognize it makes trading a simpler matter now and it may help you in the future of your trading career, should the satoshi grow in value.