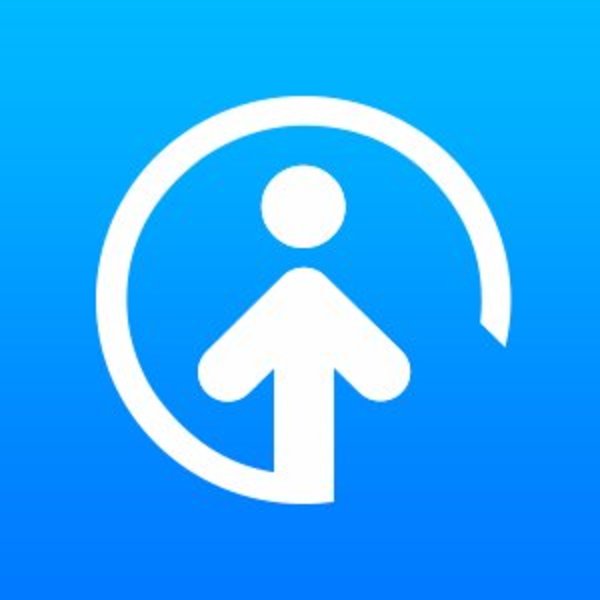 Opporty is a decentralized services marketplace that leverages an innovative Proof-Of-Expertise blockchain protocol in order to foster trust.

Opporty has already had a presale, and it plans on holding an initial coin offering (ICO). The organization has stated that it will announce the ICO’s start date no later than March 20. In total, Opporty wants to issue 1 billion tokens.

The Problem And Solution

Many consumers rely on online searches to research service providers. However, there are concerns that platforms like Yelp.com contain biased and even paid reviews.

Consumers might also leverage other resources such as referrals, but this approach also has its limitations, as individuals may be seeking services their friends and other associates do not provide.

Further, roughly 80 percent of small businesses fail in their first year, according to data provided by the U.S. Small Business Administration. Because these organizations have not yet established themselves, they frequently need to offer discounted services to attract business, which can cause them to operate at a loss. Even after a business is established, it may still find itself struggling to offer services in a sufficiently profitable manner.

To address these problems, Opporty.com offers a blockchain-based services marketplace that relies on the Proof-Of-Expertise protocol, which helps protect users and companies offering services from unfair treatment. By combining the input of participants and transaction data, this protocol helps ensure trust.

The company also plans to leverage a decentralized escrow system, which relies on a group of escrow judges to settle any disputes that arise. If a disagreement crops up, these judges vote in favor of either the service provider or the consumer.

Opporty.com was founded by Sergey Grybniak, a serial entrepreneur, and Alex Bilichenko, who previously worked as a quantitative researcher and trader.

The project also has a diverse team of developers, SEO specialists, and other staff.

The Opporty token (OPP), which meets the ERC-20 standard, can be used by both consumers and service providers to execute various functions.

The token can be used for the following:

The token is also used to give users incentive to contribute to the decentralized knowledge database and help develop the platform in other ways. Any time a user provides feedback in the form of comments or blog posts, they are rewarded with digital tokens.

The company’s Facebook seems moderately active, displaying updates roughly once a week. The Twitter handle contains more regular updates, with several being made on certain days.

The company’s GitHub had more than 150 commits at the time of report.

Opporty appears to have a promising project, with an innovative new blockchain protocol that could revolutionize the relationship between service providers and their customers.

However, it is worth noting that both the company’s whitepaper and its website contained typos. In at least one instance, the whitepaper failed to complete a sentence, providing the reader with a sentence fragment instead. In general, inattention to detail like typos and sentence fragments in public-facing content are concerning because it gives pause to investors who are looking for a well-designed, meticulously crafted project.

Any investor considering taking part in this ICO should keep in mind that investing is inherently risky, and it is important to conduct thorough due diligence before participating in any token sales.