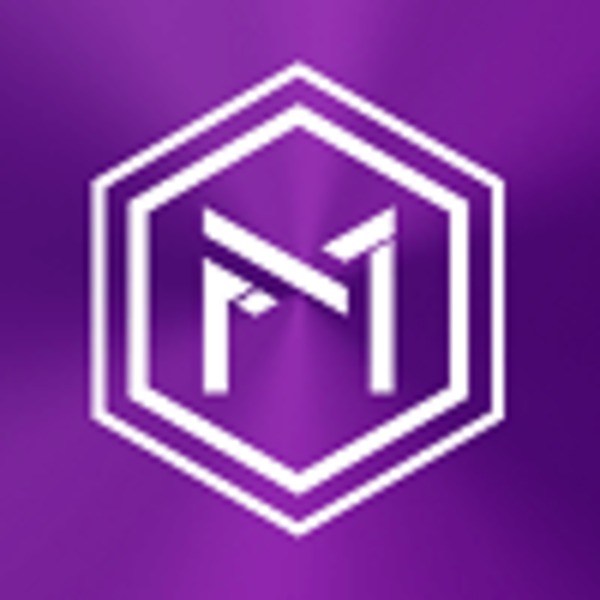 Monaco-based Modex has announced its intention to launch an initial token offering for an online marketplace for smart contracts. According to the whitepaper for the project,  Modex’s Smart Contract Marketplace and its payment ecosystem will enable user-friendly access to blockchain technology for crypto-currencies and smart contracts.

This marketplace will allow for existing smart contracts to be sold to developers, while enabling buyers to connect with developers in a safe, reputation-based platform for the development of custom smart contracts. Modex feels that this technology bears the potential of simplifying and speeding up decentralized application development.

Modex has yet to publish details on its upcoming ICO, although its pre-sale occurred in October 2017. The pre-sale had a token price of $0.40 USD per token, while the ICO will have a token price of $0.80 for the first ten days, $1.60 for the 10 days following, and $2.40 for the final 30 days. Unsold tokens will be “burned” and pre-sale buyers will be locked in for a year.

There are few concepts in the altcoin world as confusing and as passion-arousing as smart contracts. Gideon Greenspan, the CEO of Coin Science, once wrote in a commentary:

“It’s not that people don’t understand what they want smart contracts to do. Rather, it’s that so many of these ideas are simply impossible. When smart people hear the term ‘smart contracts’, their imaginations tend to run wild. They conjure up dreams of autonomous intelligent software, going off into the world, taking data along for the ride. Unfortunately, the reality of smart contracts is more mundane.”

A smart contract is simply an autonomous program. Envisioned by Nick Szabo as a kind of digital vending machine, the smart contract makes the concept of ICOs and non-monetary value-storing blockchains feasible. The notion, simply put, is that a program that was authorized by two or more parties performs some task or list of instructions without the intervention of either party. This may include taking and making payments, depositing or transferring currency, parsing or storing data, and verifying user input.

All altcoin interactions are driven by smart contracts. When an investor purchases bitcoin from an exchange, for example, a smart contract is initiated between the would-be buyer and the seller at the buy price set by the exchange. The bitcoin are extracted from the seller’s wallet, deposited in the buyer’s wallet, payment is taken from the buyer and delivered to the seller’s account, and the transaction is recorded to the blockchain – all without the need of a middleman. A key element of the Ethereum platform, however, allows users to create smart contracts that are separate from simply processing the transfer of altcoins. These “custom” smart contracts are the building blocks of decentralized applications (“Dapps”), which are typically the mechanisms in play behind ICOs.

The real-world application of these autonomous programs is to create processes that require no external oversight or management. For example, smart contracts could make peer-to-peer contracting agreements for things such as renting community-owned cars and web-based engines for searching public registries possible. The problem is that someone would need to design, program, and test these smart contracts, and without an understanding of coding, getting access to these autonomous programs would require finding and working with a very human third party.

The Modex team consists of:

With 277 tweets and 2,453 followers on Twitter, Modex has been somewhat busy on social media. Most of the press on Modex, however, covered the announcement of the ICO with a few enthusiastic mentions noted.

The public ICO involvement process for the Modex ICO is unknown at the time of the writing of this post; while the private “seed” and Early Bird” sales have already concluded, it was only available by invitation using fiat currency as payment. For all six stages of the ICO, Modex will have a maximum of 266,399,993 MDX tokens generated, with 197,333,328 tokens being available for sale. Purchased tokens will be awarded at a rate of 1.35 to 1, with unpurchased tokens being “burned.”

Modex has no public repositories available on GitHub, although the project joined GitHub on August 1, 2017. Modex’s software is currently proprietary, with no input from the open source community.

It is hard to say where this project will go once Modex is launched. It is somewhat suspect that there were private, fiat currency-accepting ICO stages and that these stages concluded before Modex announced any participation details for the public sale. The pricing strategy also seems to be designed to encourage early buying, which is also a troubling red flag. The fact that the code is not available for review means that the investor really has no clue of what to expect from this marketplace. Finally, the smart contract marketplace idea is not unique. BitHalo, BlockCAT, Confideal, and EtherDelta are also hyping themselves as the future of smart contract selling.

The fact, however, that this team successfully launched Moneymailme does help to dispel some of these concerns. It is important, though, for the investor to remember that one’s successes may not be an indicator of one’s potential for failure. It is always advised that you thoroughly vet all potential investments.