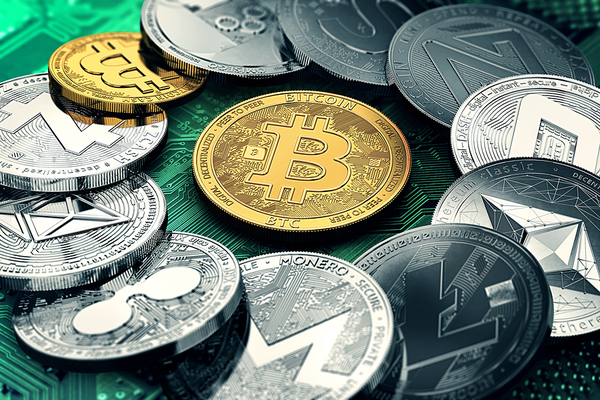 The answer to this question could be very important to investors, as securities must conform to specific registration and disclosure requirements under U.S. law.

Unfortunately, the U.S. Securities and Exchange Commission (SEC) has failed to provide straightforward input on the matter, announcing in July that whether a digital token is a security depends on the circumstances.

While this may seem a little vague, the SEC has provided investors with more concrete guidance.

More specifically, you can determine whether a digital token is a security by applying the Howey Test, which was created after a 1946 U.S. Supreme Court case.

For a token to qualify as a security under this test, it must be a “contract, transaction or scheme whereby a person invests his money in a common enterprise and is led to expect profits solely from the efforts of the promoter or a third party.”

Basically, one individual needs to put his money into a common enterprise with the expectation that he will receive profit as a result of others people’s work.

The SEC released a report emphasizing the key role played by the Howey Test after it investigated The DAO, a distributed organization that sold digital tokens to investors in exchange for giving them a say on which projects were developed using this new platform.

The DAO raised more than $100 million in 2016, according to Bitcoin Magazine.

However, a hacker exploited a vulnerability in The DAO’s code, stealing approximately one-third of the organization’s assets.

Fortunately, the Ethereum community executed a hard fork, returning millions to those who had invested in The DAO, according to CoinDesk.

Ultimately, the SEC determined that DAO tokens were in fact securities and therefore subject to federal securities laws.

However, the government organization decided against bringing charges against those involved or stating that they violated federal securities laws.

Whether or not so-called utility tokens, digital currencies that are used on specific platforms, are securities, is another complicated matter.

1)Tokens issued before their respective platform is completed are likely securities.

2)Tokens distributed after their platform is ready to go are probably not securities.

What Investors Should Know

Investing is inherently risky, but if you are thinking about putting your money into tokens distributed through an ICO, keep in mind that this is similar to investing in a startup.

Many startups fail, so conducting the proper due diligence can go a long way in helping you meet your investment objectives. Thoroughly researching individual token sales, as well as the broader market for these offerings, can be greatly beneficial.