“They that will not be counseled cannot be helped. If you do not hear reason, she will rap you on the knuckles.”–Benjamin Franklin

One of the best actions any entrepreneur can take is to recognize areas where his or her expertise is lagging and find others who are willing to provide advice and guidance.

In the ICO world, any proposal that is to be taken seriously likely needs an advisory team. Typically financial professionals or experts in the field the ICO will address, these advisors theoretically provide the intellectual underpinnings to help the ICO’s management team successfully launch the ICO, start the business, and stay ahead of compliance regulations.

However, this raises some interesting questions. Can an ICO be vetted by its choice of advisors? For what should you as an investor be looking when evaluating an ICO’s board of advisors?

What is an ICO Advisor?

Think of an ICO advisor as a guide of sorts. A good advisor can take an ICO, which tends to be no more than a vague idea at the beginning, and help build a roadmap for the ICO, the proof-of-concept, and actual production. This may entail soliciting the help of someone savvy in the technology needed to make the ICO work or finding accountants and lawyers that can help manage Know Your Customers (KYC) compliance issues.

To evaluate an ICO’s advisors, the first step is to try to make sense of the ICO’s advising strategy. Ask yourself: “If I were starting this ICO with this management team, would these be the advisors I would choose?”

Many ICOs offer significant bonuses to advisors. This has spawned a market for “off-the-shelf” advisors, where ICOs lacking the time or experience to form an advisory team on their own can sign up with a third-party advisory provider. Among these companies are the Aragon Group and the Vanbex Group.

While going this way is not necessarily bad and is significantly better than having no advisors at all, use of these services suggest that there was no existing relationship between the advisory board and the management board before starting the ICO planning and that the advisors may have no true stake in the ICO beyond the advisor/client relationship. 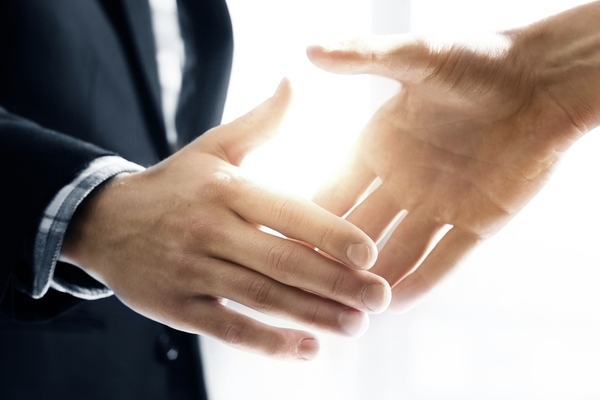 How to Vet an Advisory Board

When looking at the advisory board of an ICO, one should:

While developing a vetting strategy, it makes sense to look at how several failed ICOs handled their advisory requirements.

Andrew W. Houston, the founder of Dropbox, once said:

“No one is born a CEO, but no one tells you that. The magazine stories make it sound like Mark Zuckerberg woke up one day and wanted to redefine how the world communicates [by creating] a billion-dollar company. He didn’t.”

The reality is that between idea and production, there is a lot of work and a little luck. The unsettling truth is that most ICOs today will fail; from July 1st to September 25th, 2017, 59 percent of ICOs failed to meet their funding goals.

For an ICO to be successful, it must have the right people either running it, advising it, or preferably, both. Taking the time to research who will be giving the advice may give you insight into whether the ICO will succeed or whether it is an unsustainable promise. While it is impossible to know with 100 percent certainty if an ICO will fail or succeed, paying attention to the red flags may help you to safeguard your investments and reduce your risk.