Not Everyone has a Thousand Dollars to Invest (Reddit): An inspiring post from one Reddit crypto investor who started with just $20. Investor takeaway: Start with what you can afford; no amount is too small. 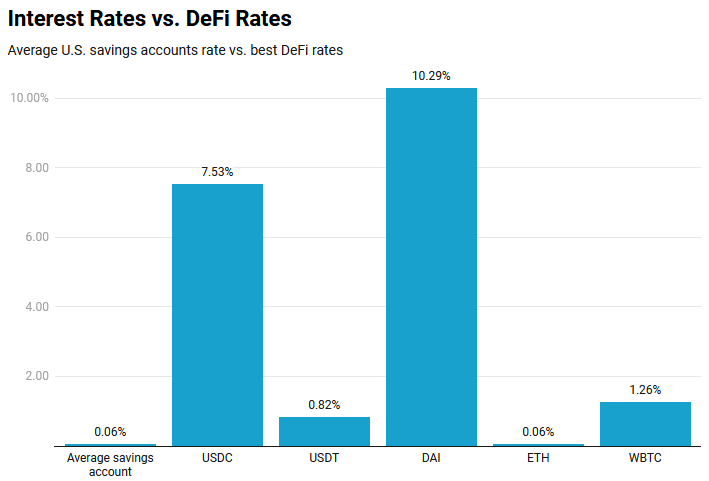 The quote involved a crypto-related domain name service called BitDNS, which has since been renamed Namecoin.

It’s very similar to the Ethereum Name Service we discussed last week, but it was initially intended to run on Bitcoin.

Nakamoto, however, felt that we should limit the amount of projects that are built on top of the legacy cryptocurrency in order to save space on the main chain.

It’s curious then that Bitcoin’s new upgrade, known as Taproot, is being hailed by many as one that will bring smart contract capabilities to Bitcoin. You have to admit that the optics aren’t great.

After spending years of distancing themselves from things like DeFi, questionable altcoins, and NFTs, bitcoin maximalists are now taking a huge risk to try and catch up with the rest of the industry.

Why would they take such huge risks to go against the will of Bitcoin’s creator in order to bring these sort of added features where they’re not needed?

Perhaps bitcoin should consider firing its public relations manager, because many of the articles written about the Taproot have gotten out of hand with wild inaccuracies.

Now, I’m not a coder, but I did have the pleasure of being on a Twitter Space call last night called “Is Taproot a Scam?” with some extremely intelligent Bitcoin personalities who managed to put things into perspective for me.

First off, we need to understand that the term “smart contract” refers to coding that is neither smart nor a contract. The term was first coined by Nick Szabo in 1994, before Bitcoin or Ethereum ever existed.

In their simplest form, smart contracts have always been a part of Bitcoin’s protocol. So, whoever first started saying that Taproot would introduce these contracts to Bitcoin may have either been misinformed or they were simply exaggerating for the benefit of publicity.

In reality, as I now understand, the Taproot upgrade was rather incremental by design. The main benefits include a modest reduction in fees and load on the network per transaction and slightly improved privacy features and abilities to implement things like multisignature wallets.

So after all, Bitcoin may not end up being the Ethereum killer some seem to be making it out to be.

Like SegWit, most of us will hopefully never feel the effects of this upgrade. For advanced coders, Taproot is nothing more than a schnorr (sorry, bit of programmer humor).

So my friends, Bitcoin and Ethereum get to retain their important differences but there is one way in which they’re the same, and that’s the price correlations of their digital tokens.

In his latest article, analyst Jason Deane explores the past price correlations between bitcoin and ether and how this data can help investors manage a healthy portfolio.

At any rate, it’s an interesting read, and I hope you enjoy it. 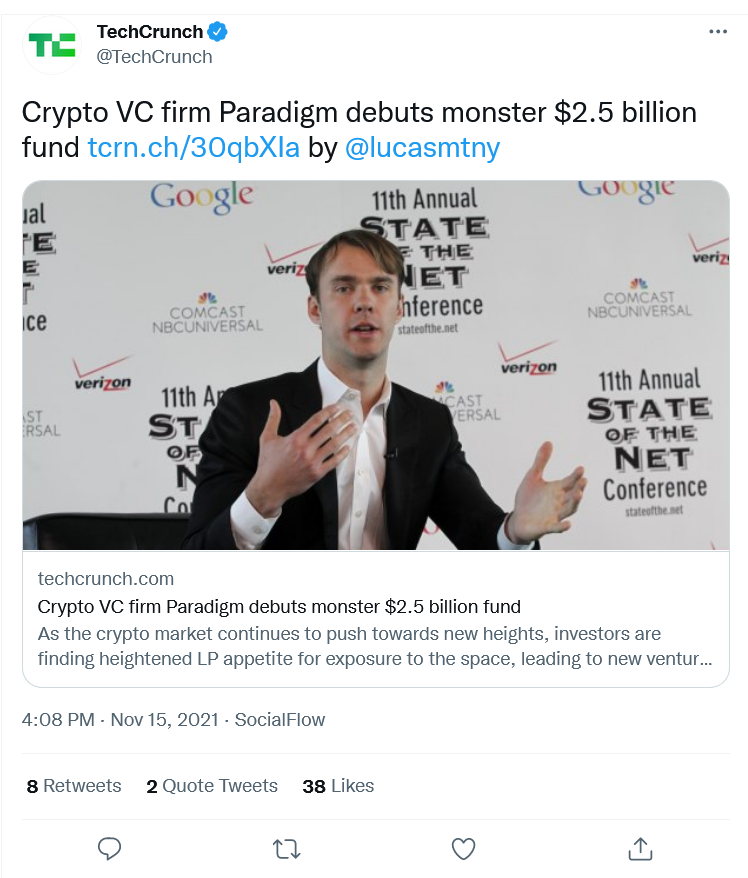 This is just the latest sign that crypto is taking over! 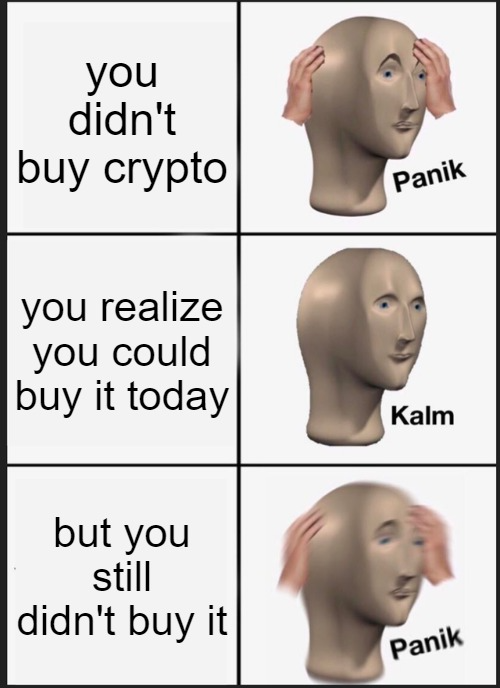