Since we launched our portfolio in September 2018, Blockchain Believers have tripled their profits vs. the average stock market investor — all while managing their risk. 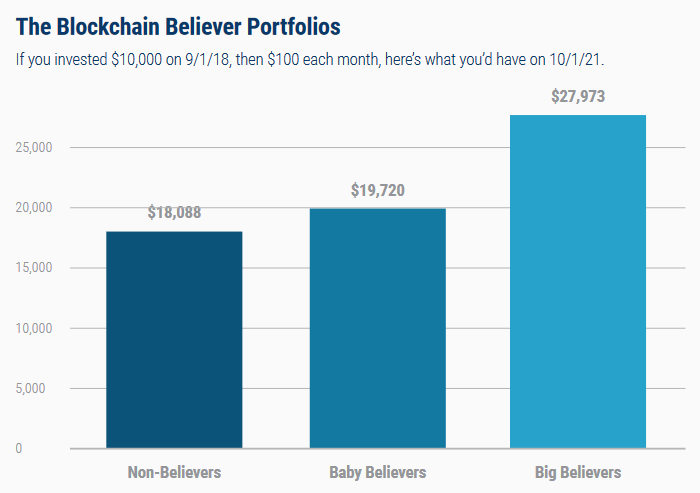 From our latest report, Blockchain Believers Are Crushing the Stock Market. (Paid members can access the full report.)

So, which major economy will win the race and be the first to adopt a central bank digital currency?

CBDCs are a digital form of fiat currency, issued and regulated by central banks.

There are several forms a CBDC can take, including wholesale or retail, and most nations, including the U.S., are studying these possibilities.

China has been the front-runner—but is another country trying to take the lead?

This experiment sought to evaluate the usefulness of blockchain technology through a series of bond transactions.

It is part of a larger initiative that the Banque de France began last year, which will also include repo and interest payments, securities issuance and transactions involving primary and secondary markets.

China – getting ready for the Olympics

Meanwhile, China has been testing the digital form of its currency, the eCNY, which has already been used to conduct roughly 62 billion yuan worth of transactions utilizing 140 million eCNY wallets, according to a senior official from the People’s Bank of China.

The East Asian country has been having lotteries over the past several months, gifting millions of its digital currency to citizens, which can be used at over 1.5 million merchants in the country.

At the same time, China has been on a mission to ban cryptocurrencies through restrictions on transactions, trading and mining.

However, the country is moving full speed ahead to have its digital fiat currency used at the upcoming Olympics. 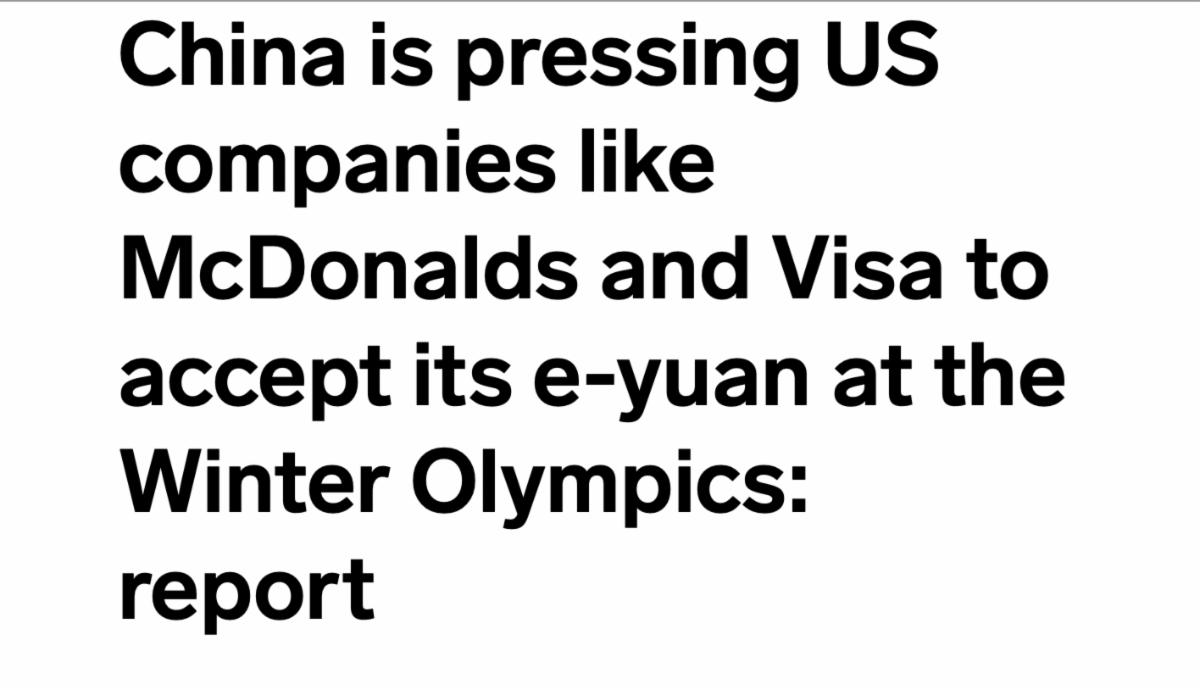 Outside of fries and a coke, China has greater ambitions for its digital currency.

The country has partnered with several other nations on the mCBDC Bridge initiative, which was originally designed to make cross-border payments more efficient.

Leveraging mBridge, which interested parties are evaluating for different uses, would enable China to connect the eCNY with other currencies, bypassing the U.S. dollar as an intermediary.

Several other CBDCs have already been launched, first in the Bahamas, and more recently in Nigeria. However, they have been limited in their interoperability.

The U.S. has been holding back with their version of a digital dollar, with Federal Reserve Chair Jerome Powell stating there was no rush to be first.

The Office of the Comptroller of the Currency (OCC) is the bureau of the U.S. Treasury that regulates and supervises all the banks in the country.

The last comptroller, or head of the OCC, left the agency in May 2020, leaving the role to several acting comptrollers, which has led to some conflicting rulings.

Former Acting Comptroller of the Currency Brian Brooks, who also served as the CEO of Binance.US, granted banks the ability to custody crypto assets, although there has been some reversals on this ruling.

A number of major banks have begun to offer varying crypto-related services to their institutional and wealth management clients. And now, a new OCC head may be on the way.

President Joe Biden has finally nominated his choice — and the big banks are not happy.

Saule Omarova, a professor at Cornell Law School, is a critic of big banks, and her nomination is seen as a setback for Wall Street.

Omarova once called for the Fed to provide digital dollar-based bank accounts directly to U.S. consumers, something she listed as one of many “structural reforms” that could make make finance “more inclusive, efficient and stable.”

I don’t know about you, but that sounds like a U.S. CBDC to me.

Anyone who wants to attend the next Twitter Space put together by Matty Sats, scheduled for 5:30 p.m. EST, can do so by clicking on this link. 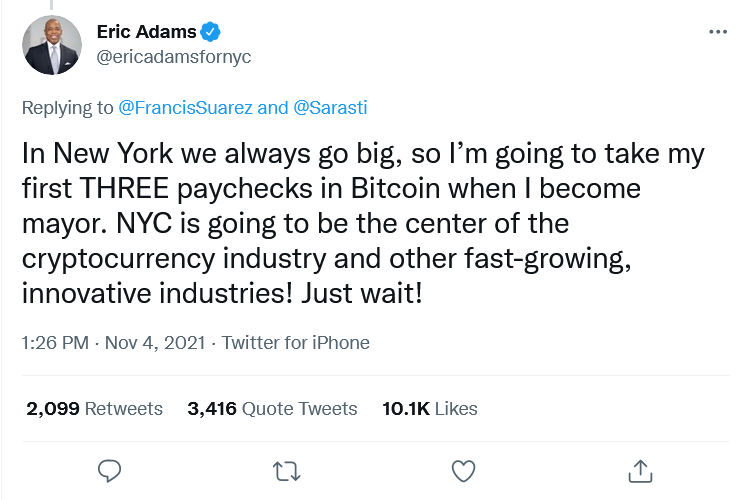 It’s good to see that more people are getting it! 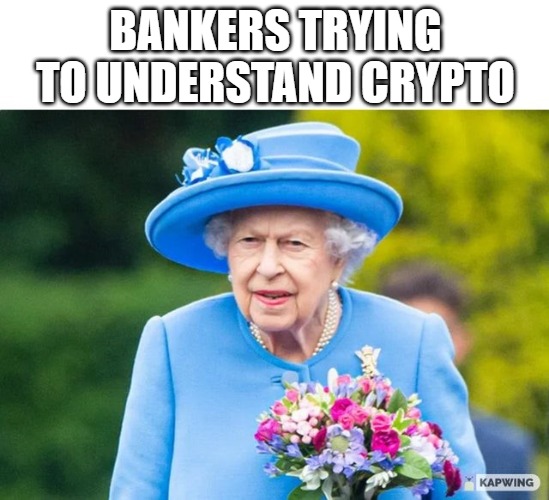