El Salvador Plans First ‘Bitcoin City,’ Backed by Bitcoin Bonds (Reuters): President Nayib Bukele, who made bitcoin legal tender in El Salvador earlier this year, is doubling down. The plan is almost too weird to be true: a tax-free city, powered by volcano energy, planned in a circle, with a bitcoin logo in the center.

Investor takeaway: The big news for investors is how Bitcoin City will be financed. He is proposing a $1 billion bitcoin bond that will earn a 6.5% yield for investors. About $500 million will go into building the city, with the remaining $500 million to be invested in bitcoin. We’ve been believers in bitcoin bonds, so it’s exciting to see them finally happening.

Your Money is Growing 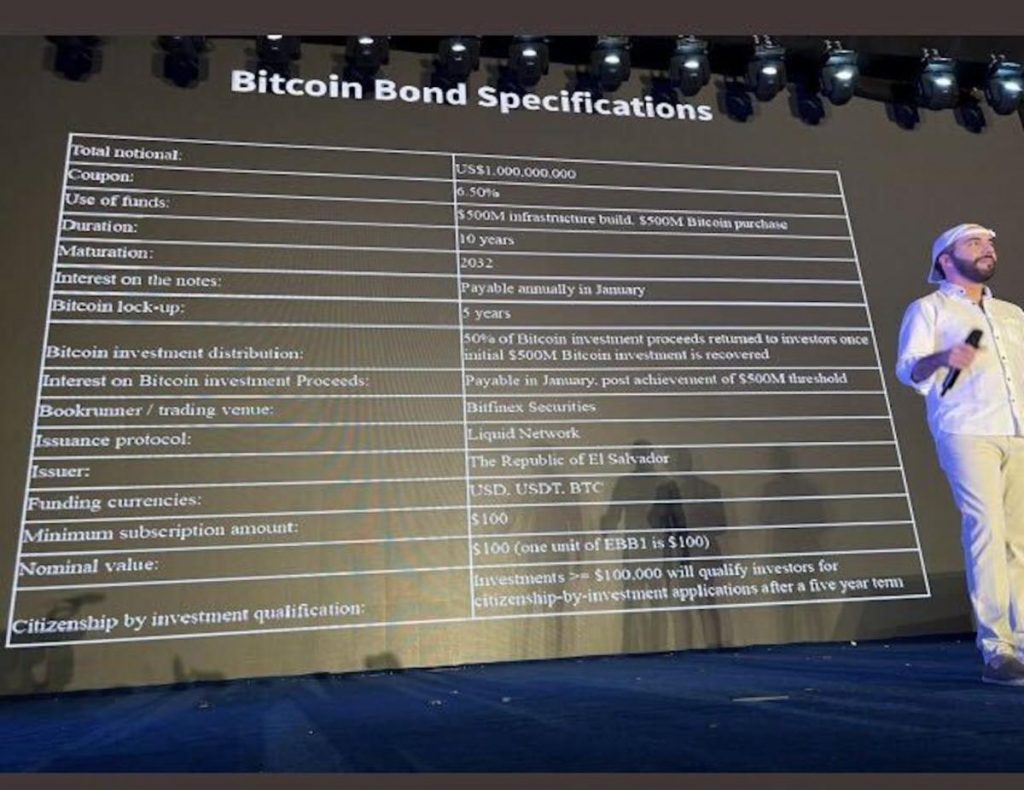 Investor takeaway: Earning 6.5% interest on the 10-year Bitcoin Bond looks a lot better than 1.5% interest on a 10-year U.S. Treasury bond. However, both El Salvador and bitcoin are risky investments; the U.S. government generally is not. Will you invest in Bitcoin City?

From the name alone, one might be compelled to think that they’re building a city out of bitcoin, but alas, digital currency is confined to virtual space.

Still, that hasn’t stopped the government of El Salvador from announcing plans to build the world’s first…Bitcoin City.

The prospect of a city with no taxes (aside from a value added tax) sounds extremely enticing even without bitcoin, but can it really work?

Samson Mow, chief strategy officer of Blockstream, the company that plans to work with El Salvador to create a $1 billion bond to fund the city, made it seem like this plan cannot fail, since bitcoin’s price will continue to experience sharp gains.

Just like many of you, I myself am quite bullish on bitcoin and have most of my wealth in it, but I’m not a city, and neither are you.

When building out infrastructure that will house and employ thousands of people, it’s usually prudent to be a bit more risk-averse.

Half of the money raised from the bond, which will be issued by Bitfinex Securities, will go toward buying bitcoin, so if the flagship orange crypto does indeed moon, it will provide a nice payoff for investors.

Of course, we do know that things don’t always pan out the way we want them to. However, even if bitcoin doesn’t for any reason continue to grow as we all expect, it still leaves $500 million, which should be more than enough to build a nice city in the developing country.

To me, that’s what most people are missing here. This plan works well, even if bitcoin doesn’t go to $1 million.

El Salvador President Nayib Bukele’s gambit to call for innovators to “invest here and make all the money you want” is the type of attitude that tends to magnetize growth, especially with a crowd that is generally averse to paying taxes to governments that are not adding value.

The people of El Salvador may not need to find out what building through winter looks like though. According to analyst Maren Altman, the bottom could very well be in.

According to her assessment, the appearance of the full moon has been approximately 85% accurate in depicting a local bottom for bitcoin prices, and that’s about as accurate an indicator as I’ve ever seen. 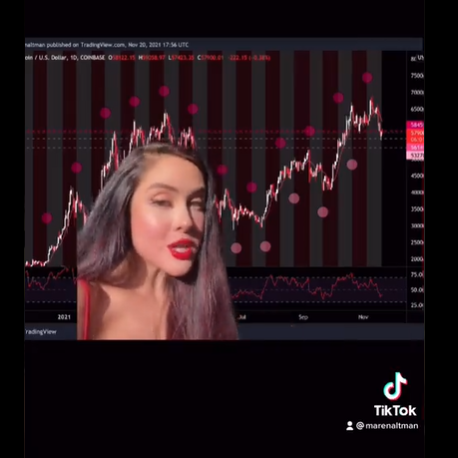 Nevertheless, as with all indicators, technical or otherwise, past performance does not indicate future results, and even a 15% chance of something happening is still a high enough probability that it shouldn’t be ruled out. 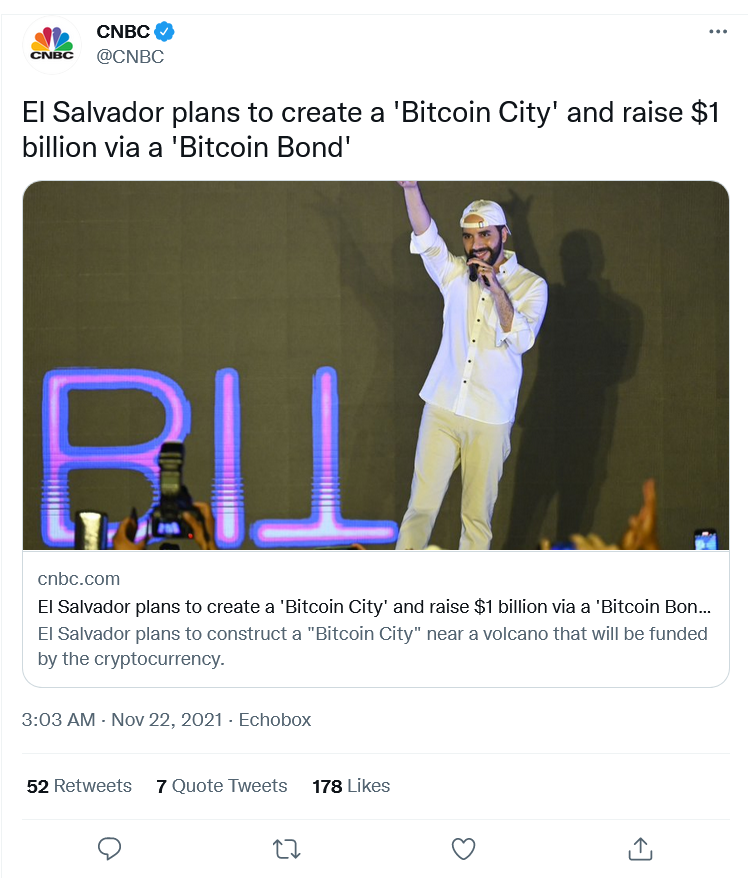 This is a clear sign that crypto is everywhere. 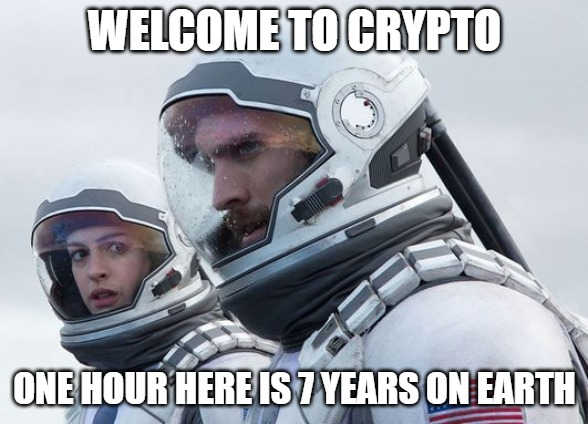 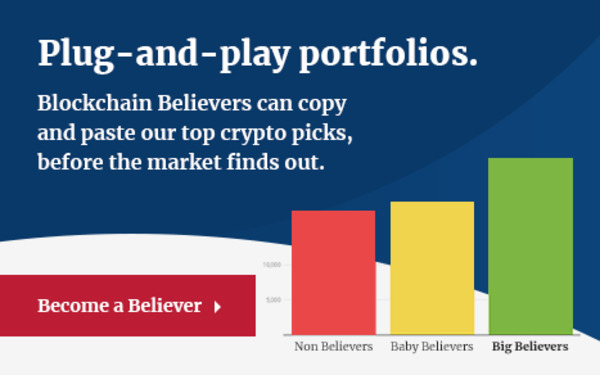