U.S. Report on Stablecoins (U.S. Treasury): This is a very important report from the President’s Working Group on Financial Markets, trying to get their heads around what do about stablecoins. Here’s the TL;DR:

Investor takeaway: Giving stablecoins banking protection will be a great step forward. It may become increasingly difficult to hold stablecoins that don’t play ball (like Tether). Stablecoins that try to play within the rules (like USDC) are a better long-term bet. 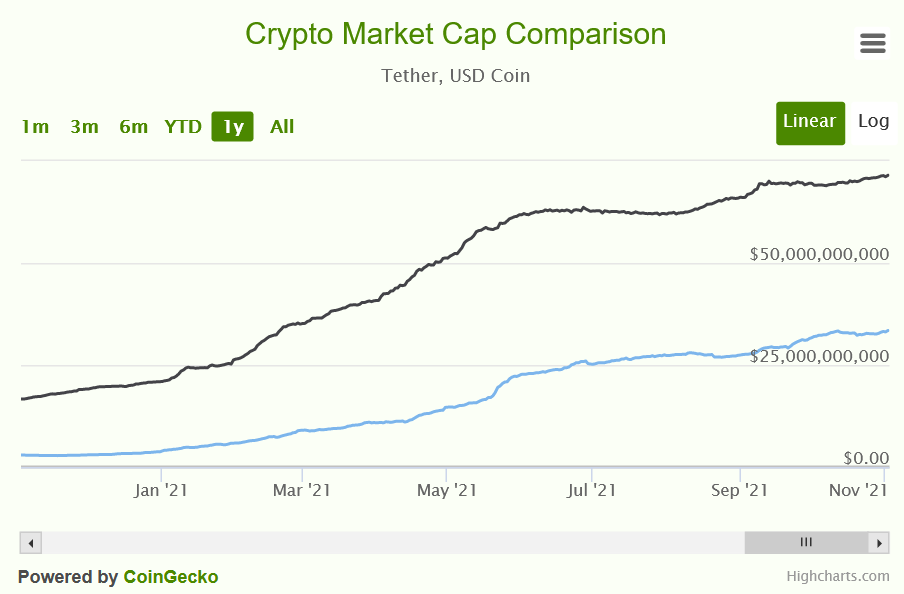 Growth of Tether (black line) vs. USDC (blue line) in 2021.
Tether still has the lead, but USDC is catching up.

Today, no flack will be doled out to the U.S. government.

They’ve done their homework and have delivered an excellent framework for how to regulate the budding stablecoin economy.

The full 25-page report advising legislators on the risks and benefits of blockchain-based U.S. dollars is at this link.

Even Bitcoin King Michael Saylor has weighed in, saying that the report should be “required reading” for anyone interested in bitcoin or crypto.

Since the early days of blockchain, we have been urging the U.S. government to set some rules of the road for would-be pioneers.

Although they are still clinging to the Howey Test and the outdated Securities Act of 1933 for most things coin-related, when it comes to digital representations of the U.S. dollar, the U.S. has now put forward a road map that will enable the fiat currency to evolve in a rapidly changing world.

Needless to say, this is insanely bullish for the entire crypto space, and we can already see prices reacting, with ether reaching a fresh, all-time high this morning and bitcoin testing her highs as well.

It’s not like this document represents anything set in stone. It will be up to Congress to debate and legislate, a grueling process that more often than not seems to result in stalemate.

What we can say, however, is that lawmakers have come a long way since the 2018 hearing with Mark Zuckerberg, in which they came across as being a bunch of boomer amateurs who knew nothing about computers.

Perhaps experiencing that colossal embarrassment has motivated them to get their act together. 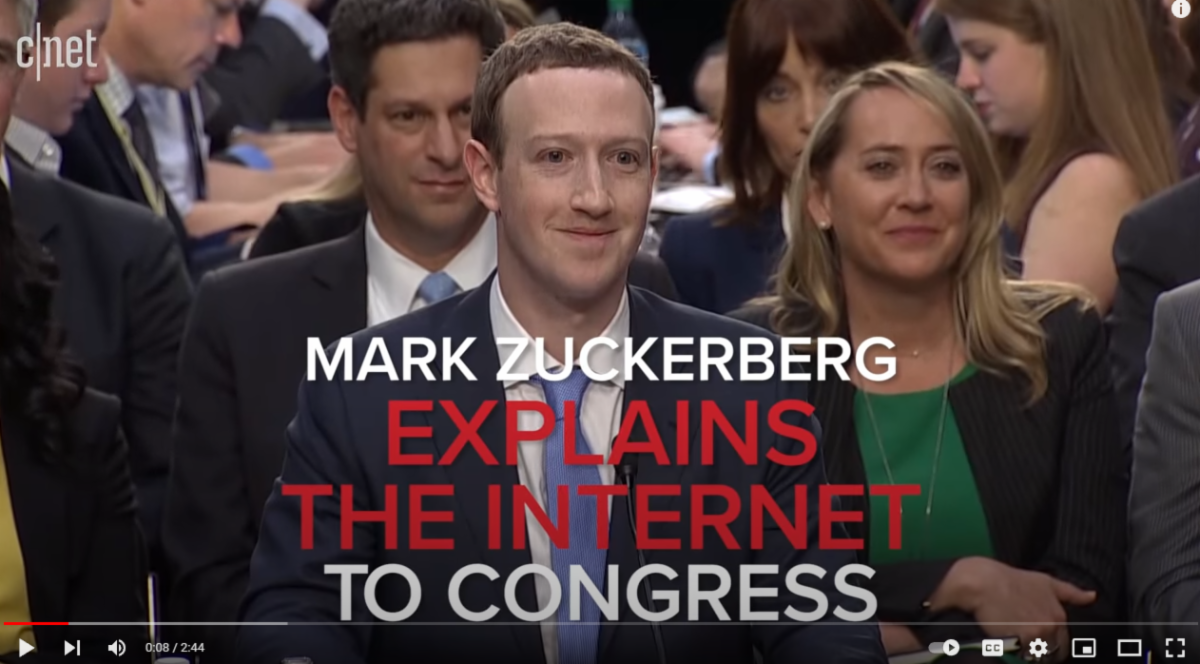 To their credit, lawmakers have come a very long way in a very short time, and they are much better equipped to address matters of a technical nature, if only they can resolve their partisan differences.

These days, we have several senators and representatives who are staunchly pro-bitcoin and pro-blockchain, so I have a good feeling they’re gonna get this one right, and even resolve some of the issues not addressed by the President’s Working Group in the document above.

In fact, the outlook for crypto in the U.S. has never looked brighter.

As can be seen by social media metrics on LunarCrush, the hype surrounding Shiba Inu and the memecoins has largely died down since last week, though it is still quite elevated compared to what it was a month ago.

The hype cycle surrounding metaverse-related projects, however, is going strong.

Yesterday McDonalds announced that they are giving away 10 McRib NFTs, stating that interested parties could retweet this for a chance to win. I both want it and don’t want it at the same time.

There’s no doubting the historic significance of such an item, but who really wants one of the world’s unhealthiest foods in their Ethereum wallet? 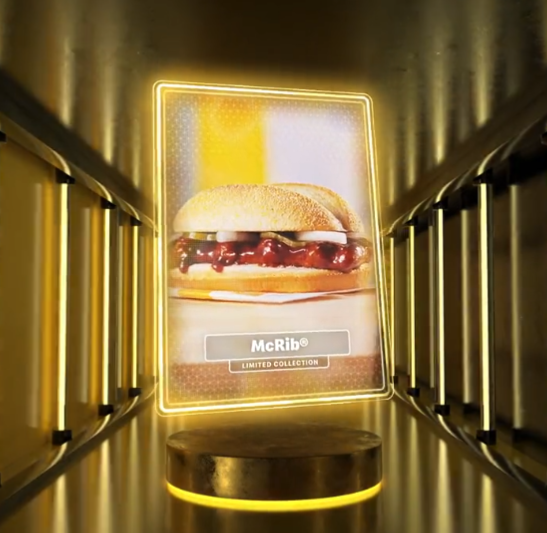 Spoiler alert: I did retweet, and so should you.

What’s even more insane is that Burger King followed up with a crypto giveaway of their own, and now Nike is entering the wearable NFT scene.

If, like the brands mentioned above, you’re new to the whole crypto scene, there’s no better place to begin than the latest blog post written by analyst Alexandre Lores, which has some excellent tips to get you started on the right foot. 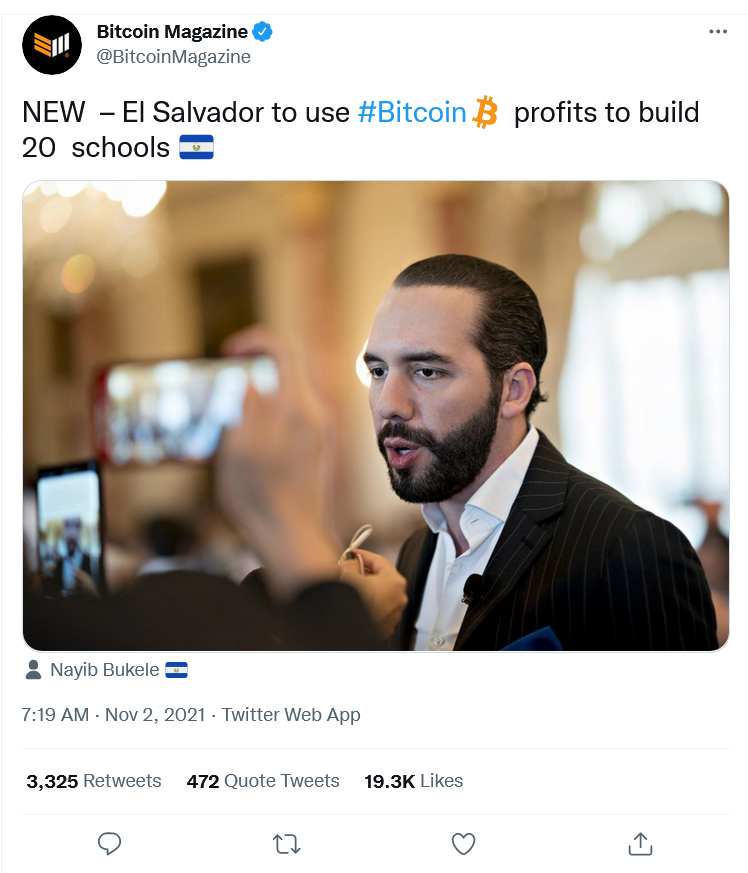 It’s good to see Bitcoin going toward its latest good cause! 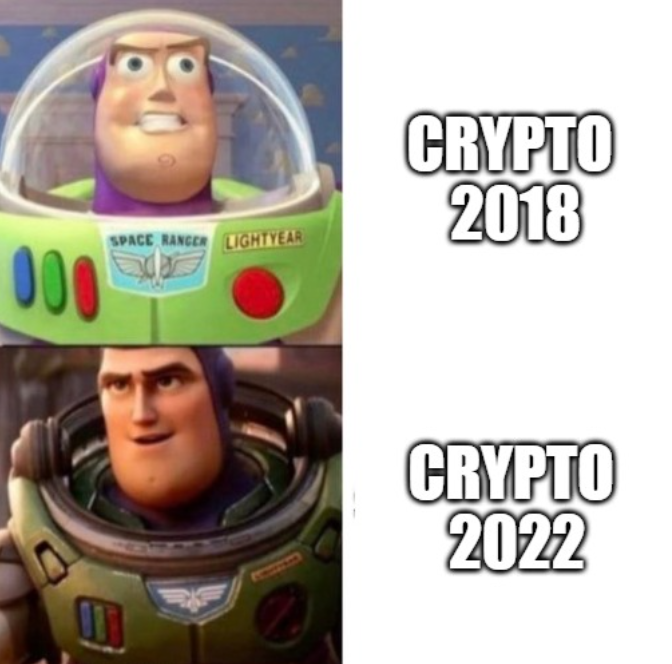