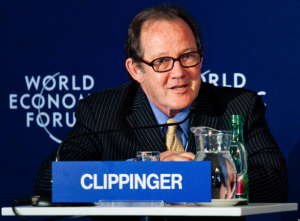 In the blockchain world, Dr. John Clippinger is what we call “kind of a big deal.”

When he’s not designing smart tokens at MIT Media Lab, starting a blockchain company to encourage people to switch to solar, or acting as an advisor to various ICOs, he’s speaking and lecturing on the blockchain circuit. After speaking at a recent blockchain conference, hackers broke into his email.

Clippinger didn’t realize it at first, until the FBI came to his house and asked why he was issuing death threats on Twitter.

The hackers had broken into his phone, email, and social accounts, but fortunately had been unable to penetrate his Coinbase account. He spent the next several days cleaning up and locking down all his accounts – and just to be safe, he decided to open a new Coinbase account.

Clippinger is an industry expert with his own Wikipedia page, a recognizable identity, but Coinbase wouldn’t recognize his identity.

His frustration mounting, Clippinger found himself in San Francisco a few days later, and thought he’d just stop by the Coinbase offices to identify himself in person. Google Maps showed Coinbase headquarters at 548 Market Street in San Francisco. Clippinger marched over with photo ID and supporting documentation, only to find a boarded-up window with a paper sign. 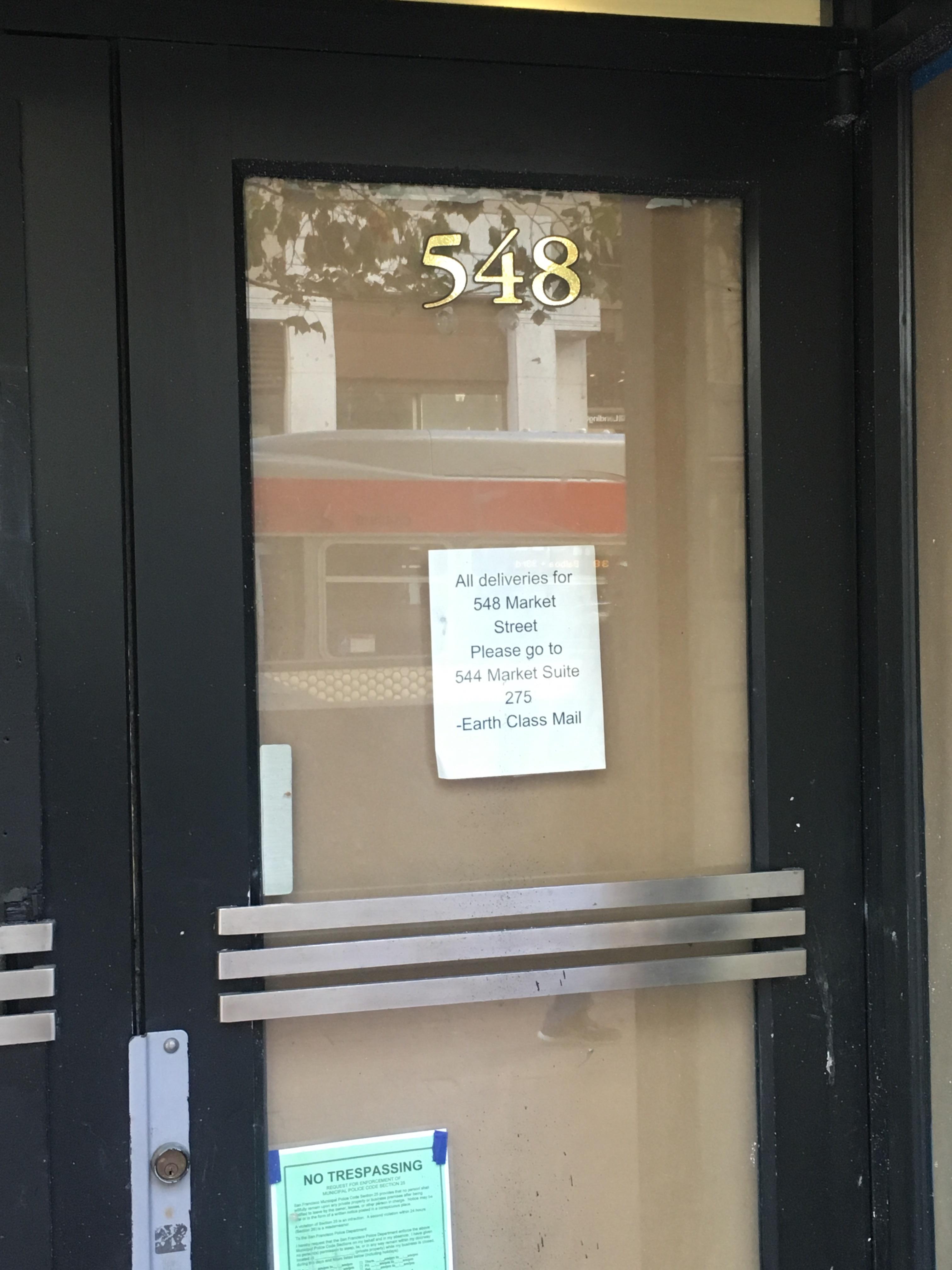 This could explain Coinbase’s poor Google business reviews: other investors had also visited the location, only to find a boarded-up window.

Clippinger went into the shop next door, where the employee had heard it all before. “That’s just the mailing address for Coinbase,” the employee told him. “The actual Coinbase offices are at One Front Street.”

It was a five-minute walk, so Clippinger went to One Front Street, entered the lobby, and told the security guard he had an appointment with Coinbase. That got him nowhere.

“They’re not even listed in the directory,” Clippinger pointed out to the security guard, who had heard it all before.

“Yeah, they took their name down,” said the security guard.

Clippinger doesn’t blame Coinbase, but rather the KYC (Know Your Customers) laws that require this level of identity protection in the first place. After all, you’d think the ultimate Know Your Customer would be the customer standing outside, waiting to be known.

How is it that you can walk into any casino and gamble away your life savings, but you can’t open a simple bitcoin investment account?

The solution, Clippinger believes, is a global identity token — one that’s owned by you.

It can’t be owned by the government, or a single corporation. It must be completely decentralized, in the same way the internet is decentralized.

Imagine an open-source app (no one owns it) that allows you to put in all your personal data: address, birthday, height and weight, social security number. The app can only be opened with your fingerprint. The data is encrypted on the blockchain, so no one can get it until you give them access.

Clippinger says that we have a “TSA mentality” when it comes to security: instead of just asking you to walk through a metal detector, you now have to take off your clothes and submit to full-body scans. “We know security is not that good,” he summarizes, “so we’ll just put another layer on top.”

Here’s why it’s in our best interest to solve this problem now. By solving the identity problem, we eliminate the friction of getting started with altcoin investing. By getting rid of the friction, we increase the number of investors, we increase liquidity, and we unlock this investment class for everyone.

Let’s get this done.