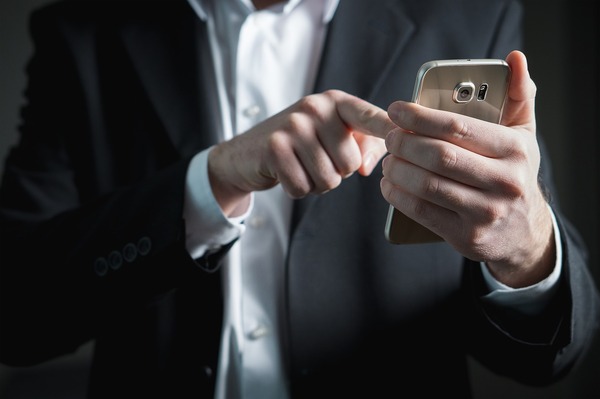 To store your bitcoin, you need a bitcoin wallet. Your wallet effectively acts as your bitcoin bank account. You use it to send, receive, and store the digital currency.

In this beginner’s guide, you will be introduced to the different types of bitcoin wallets so that you can choose which one is most suited for you.

Which Bitcoin Wallet Should I Use?

Bitcoin experts across the world agree that if you want to buy and hold bitcoin as a long-term investment, you should store your digital coins offline in a hardware wallet or a paper wallet, since they are the most secure options. Think of this like storing traditional money in a safe.

However, if you also want to spend your bitcoin, putting the coins you want to use as spending money on a mobile wallet is the right move. Think of this like storing paper money in a physical wallet, so you have easy access to it for spending.

We’ll review our top picks for each of these categories below.

CoPay is one of the most secure mobile bitcoin wallets on the market. This wallet was launched by BitPay in 2015 and works on iOS, Android and Windows phones.

Jaxx stands out as a mobile bitcoin wallet that also allows you to store other digital currencies such as Ethereum’s ether and litecoin on your smartphone.

Online bitcoin wallets are wallets that can be accessed through your web browser. They are useful if you regularly use bitcoin for shopping online and if you like to check the value of your bitcoin holdings on a regular basis. Popular online wallets include Coinapult and BitGo.

There are also wallets that can be accessed both via a web browser and a smartphone app. Two of the most popular bitcoin wallets, Coinbase and Blockchain, offer this service.

Coinbase is a mobile and desktop hybrid bitcoin wallet that allows you not only to store your bitcoins, but also to purchase bitcoin directly within the smartphone app or the web-based platform. The Blockchain Wallet is the most popular bitcoin wallet on the market, with over 13 million created wallets. Both hybrid wallets provide an easy-to-use mobile and desktop wallet, which makes them excellent bitcoin wallets for beginners.

The original bitcoin wallet that launched in 2009 was the Bitcoin Core wallet (formerly known as Bitcoin-Qt), which is a software application for your desktop. While the bitcoin core desktop wallet requires users to download the entire blockchain, which takes up a substantial amount of space on your computer, it is still one of the most secure bitcoin wallets on the market since it stores your coins on your computer. To reduce the risk of losing your coins due to a computer breakdown, you can backup your bitcoin wallet on a USB stick. Other popular desktop wallets include Armory and MultiBit.

For our top picks in each category, don’t miss our Best Bitcoin Wallets feature. And for more bitcoin investing advice, subscribe to Bitcoin Market Journal today.