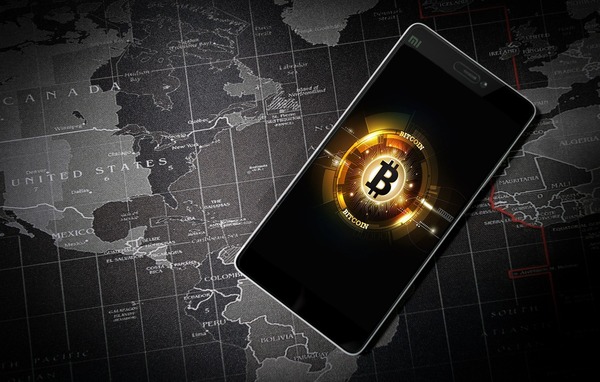 Stocks are one of the most popular asset classes in the world. However, how do stock returns – measured by the Dow Jones Industrial Average Index – fare against the returns of the new digital asset class bitcoin?

The Dow Jones Industrial Average Index, which tracks the prices of the 30 largest U.S. stocks, is one of the most popular measures for stock performance next to the S&P 500 Index. After the global financial crisis in 2008, the Dow Jones had an impressive performance moving from its low of $6,443.27 on March 6, 2009, to trade over $26,600 in January 2018.

This stock market rally marks an average annualized return of 18 percent and a total return of 341 percent for the period of March 2009 to February 2018 (with dividends reinvested).

The digital currency bitcoin was launched in January 2009. However, active trading and historical bitcoin price data collection did not start until later. Hence, for this comparison, we will look at the period from March 1, 2013, to March 1, 2018.

In comparison, for the same time period, the digital currency bitcoin generated an average annualized return of 316 percent and a total return of 31,500 percent. On March 1, 2013, bitcoin was trading at around $31. Five years later, it trades at around $10,500.

The market capitalization of the Dow Jones Industrial Index has risen from 4.8 trillion to 6.8 trillion in the last five years.

The market cap of bitcoin, on the other hand, has risen from $300,000 in March 2013 to over $180 billion today. Nonetheless, bitcoin is still tiny compared to established asset classes such as stocks and bonds.

What is the Better Investment?

Comparing U.S. blue-chip stocks with bitcoin from an investment point of view is like comparing apples and oranges. They are both investment asset classes but have very different risk/return profiles.

If you want to invest in bitcoin, you should consider adding a small holding to an overall well-balanced investment portfolio to ensure that you can benefit from diversification as well as the high potential returns that bitcoin may bring compared to stocks.

To learn about how to invest in the new digital asset class bitcoin, subscribe to the Bitcoin Market Journal newsletter today!