So, today I wanted to share something with you that I’ve never told anyone before, probably because I just found out this morning.

It seems that I have an alter ego superhero who lives on the blockchain. His name is The Forecaster, and I’m sure you can probably imagine what some of his super powers are. Here’s the latest photo of our hero in action. … 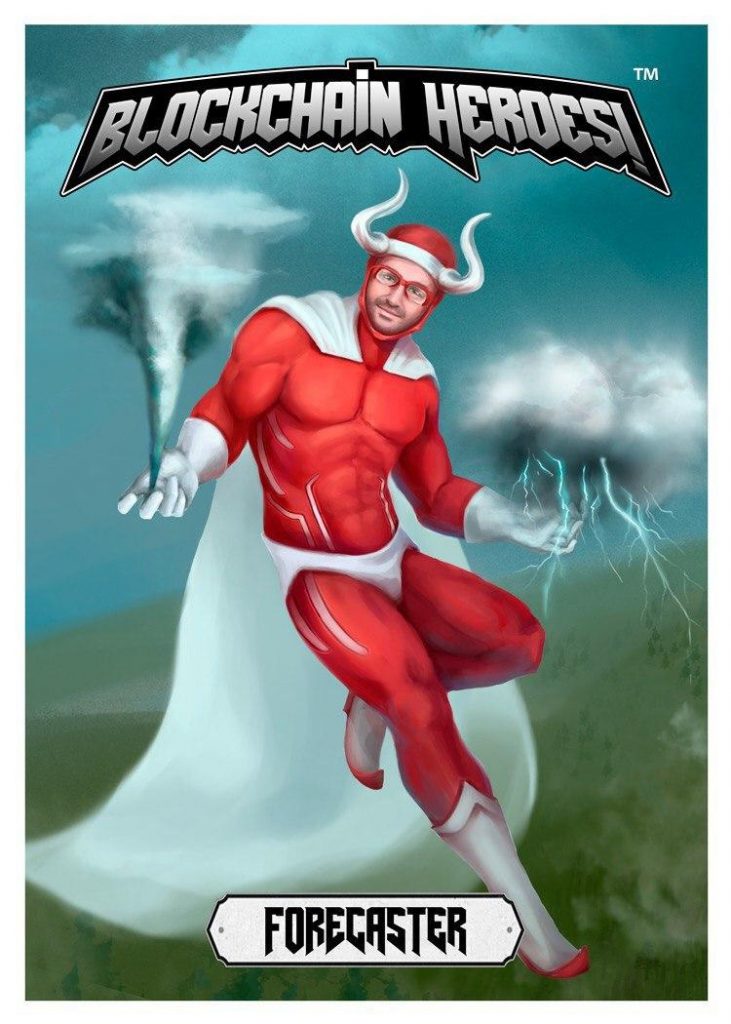 This collectible card is of course just the latest in an awesome blockchain-powered limited-edition series called Blockchain Heroes , created by our friends from the Bad Crypto Podcast. Digital custody begins this August on the WAX exchange, using the same protocol that brings you the Topps Garbage Pail Kids cards.

My friends, we are on the cusp of mainstream mass adoption, and this is exactly how it looks, with killer abs!

I wish we could be reporting on better things already, but it does seem like the virus is getting out of control. Mati Greenspan Click to tweet

Here’s the latest from the World Health Organization. …

Still, investors seem largely unfazed by this news so far. Yes, the stocks are down again today, but the S&P 500 is still miraculously holding above 3,000 points. The State Street Investor Confidence Index is actually showing its biggest monthly increase ever. 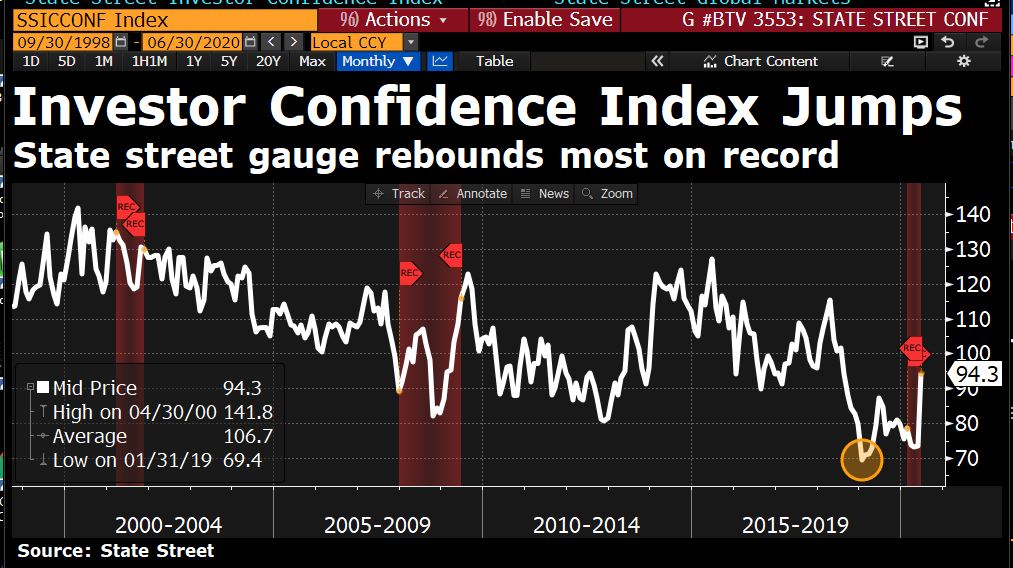 Perhaps this is due to the overwhelming amount of stimulus coming through. As we discussed yesterday, additional fiscal stimulus (from the government) in the U.S. will be very difficult to pass until after the elections in November. However, fiscal stimulus in the European Union actually seems possible for the first time in forever.

Yesterday, President Emmanuel Macron and Chancellor Angela Merkel held their first face-to-face meeting since the virus began and reaffirmed their willingness to push through a half-trillion-euro aid package. The details are still unclear though, and we probably shouldn’t count this egg as hatched just yet.

Four U.S. central bankers are scheduled to give speeches today. The highlight of course will be J-Pow himself, who will be on stage with Treasury Secretary Steven Mnuchin at 12:30 EST.

The blockchain community, however, will likely be more focused on a U.S. Congressional Hearing with Crypto Dad, Chris Giancarlo, titled The Digitization of Money and Payments, which began at 10 AM. If I’m not mistaken, you should be able to catch it at this link

I wanted to apologize for the second time in as many days, as it seems we need to print an official correction. The number of deaths from coronavirus around the world has reached 500,000, and not 500,000,000 as indicated yesterday.

I’m very sorry for the mix-up. Many thanks to everyone who replied back pointing out this rather embarrassing oversight. Great to see you’re all paying attention.

We should probably insert more of these type of “tests” going forward to keep you all on your toes. Either that or I’m gonna need to get The Forecaster to start throwing some blockchain-powered lighting bolts at you. 😬