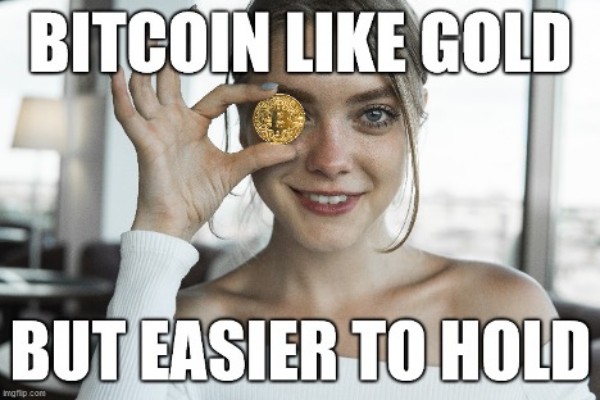 If bitcoin is “digital gold,” then we should be able to get bitcoin’s future price by looking at the total value of all gold, then dividing by the total number of bitcoins. Our downloadable bitcoin to gold calculator will show you why the future price of bitcoin may be around $433,000.

Way back in 2018 (that’s a decade in crypto years), I made ten predictions about the next ten years of bitcoin. I said bitcoin would look less like “digital money” and more like “digital gold.” Today, those predictions are looking eerily accurate.

In the spirit of transparency, I don’t always get it right: I later calculated that the price of bitcoin should be $13,333.33, based on the velocity of money equation. That assumed people would use bitcoin as “digital money,” which still hasn’t happened.

Instead, the story today is that bitcoin is like digital gold. Bitcoin is not a medium of exchange, but a store of value. This is the story that JPMorgan, Bridgewater Associates, and even The Wall Street Journal are telling investors.

Stories matter. (We wrote the book on it.) As Nobel prize-winning economist Robert Shiller said, “Big things happen if someone invents the right story and promulgates it.” The more people tell the story of “bitcoin as digital gold,” the more they act as if the story is true.

Fidelity tells investors bitcoin is not correlated with other assets, i.e., it does its own thing. But very few investment houses are telling people to use bitcoin as digital money. (Given the meteoric rise in bitcoin’s price, that would be a foolish thing to do.)

If everyone starts believing bitcoin is digital gold, this matters a lot, because gold has an actual price. 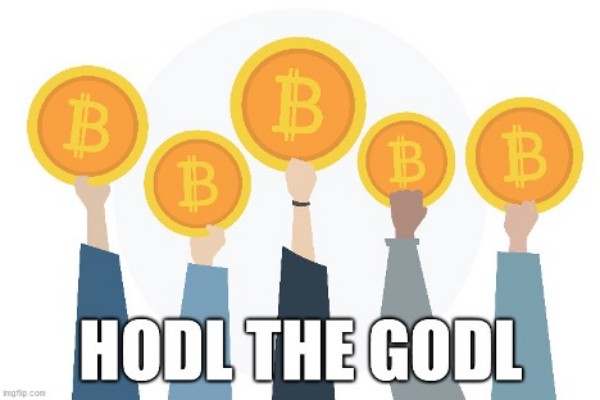 What’s the Total Value of Gold?

The problem is finding the total quantity of gold. The World Gold Council estimates just over 200,000 metric tons of gold have been mined, but other estimates differ. Unlike bitcoin, gold is a physical object that can be lost, hidden, or misreported.

Let’s go with 200,000 metric tons, since it’s conservative (and easy to remember). At current gold prices, this means all the gold in the world is worth about $9.1 trillion.

If you really believe that bitcoin is digital gold – that total bitcoin supply will eventually be worth the total gold supply – then you believe the target price of bitcoin should be $433,333.33.

Using real-time price feeds of the price of gold and the number of bitcoin mined, our interactive calculator below lets you see the target price of bitcoin, if it is “digital gold.”

If you’d like to create your own models based on the calculator above, fill out the form below for an instant download of our Bitcoin-to-Gold Spreadsheet.

Thanks! Download our free bitcoin-to-gold spreadsheet here. And as the meme kids might say: if you believe bitcoin is GODL, then you should probably HODL. 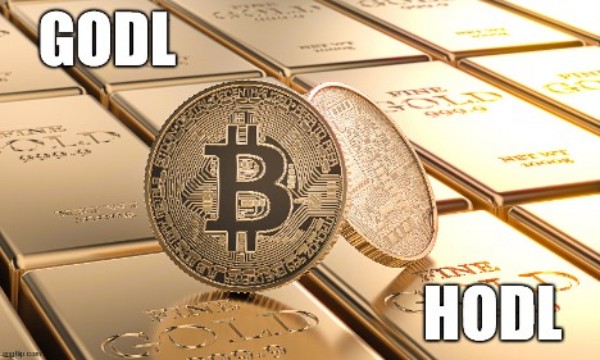