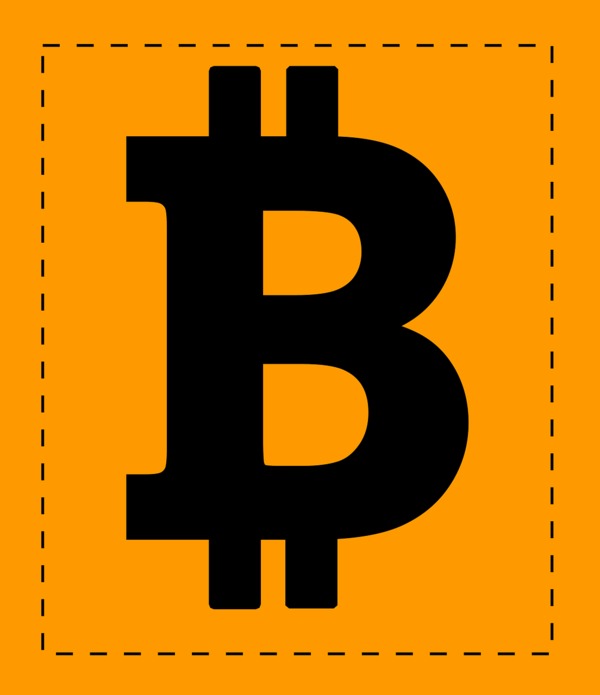 The digital currency bitcoin has taken the world by storm. More and more individuals are buying bitcoin as an investment.

However, bitcoin is more than just an investment opportunity. As a global decentralized peer-to-peer payment network, bitcoin is disrupting several major industries including banking, international remittances, and online gambling. This, in turn, positions bitcoin to increase in value even further.

Bitcoin allows you as a user to “be your own bank” as the digital currency’s popular slogan says. That has never been truer than today as bitcoin and bitcoin-based services can be used as a viable alternative to traditional bank services in many parts of the world.

Banks’ core businesses are deposits, payments, and lending. All these functions can now also be conducted using bitcoin.

Your bitcoin wallet can act as a bank account that you use to store your money and to send and receive digital payments. In addition, you can even use bitcoin prepaid debit cards to pay at merchants that do not accept bitcoin. Bitcoin debit cards can be topped up with bitcoin and then used where Visa and MasterCard are accepted.

Furthermore, you can also lend your bitcoin to earn interest on bitcoin peer-to-peer lending platforms. Bitcoin P2P lending platforms such as Bitbond allow small businesses who struggle to secure financing through traditional means to obtain a loan from individuals who want to lend their bitcoin to generate a profit. Previously, this role was filled by banks. Today, this can also be done entirely using bitcoin.

As bitcoin is able to replace all of a bank’s core functions, it comes as no surprise that the majority of banks have so far been very anti-bitcoin and have not embraced this new technological innovation.

Making cross-border money transfers is usually an expensive and time-consuming affair for both businesses and individuals alike, which is what makes this industry ripe for disruption by new technology such as bitcoin.

The average fee for a bitcoin transaction that takes less than 30 minutes stood at around $2.00 in the first half of 2017. That means that by using bitcoin, you can send money from the U.S. to anywhere in the world in less than an hour and for only $2.00. Before bitcoin appeared, this was simply not possible.

Using popular money transfer operator Western Union to send $1,000 from the U.S. to Mexico, for example, will cost you around $30, while an international bank transfer for the same remittance corridor will cost you roughly the same amount. Hence, it is no surprise that bitcoin has been a disruptive force in the remittance market, since more and more bitcoin remittances services are leveraging the digital currency to provide near instant money transfers that cost substantially less than the fees assessed by traditional remittance service providers.

Bitcoin’s challenge as a peer-to-peer payment system for remittances is the cost of converting bitcoin back into local currency at the recipient’s destination. However, as bitcoin adoption grows and more and more exchanges are popping up around the globe, the cost of converting bitcoin into local currency has dropped substantially, making bitcoin the cheapest option for many remittance corridors.

Bitcoin is also disrupting the online gambling industry as a popular new payment method for gamblers. Previously, bank transfers, credit card payments, and PayPal have been the main ways for gamblers to deposit their funds with online casinos. This, however, this is changing as bitcoin becomes increasingly popular among gamblers and online gambling operations.

Secondly, due to bitcoin’s pseudo-anonymous nature, it allows gamblers from countries where gambling may be frowned upon to participate.

Thirdly, by accepting bitcoin as a payment method, online gambling operators can gain access to new markets where the likes of PayPal, for example, are not accepted and credit cards are not commonplace. Since bitcoin makes money borderless, it allows anyone in the world to make digital payments. This is also why it has been a welcome addition as a payment option in the online gambling industry.