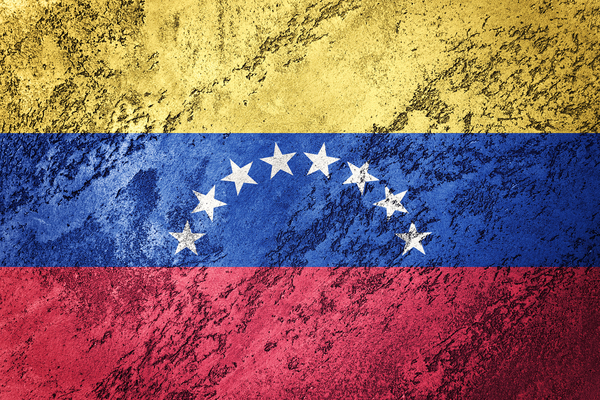 While bitcoin has been mostly used as a speculative investment in the United States and other parts of the Western world up to this point, there are a few less-developed countries where the digital asset may already be a better option than the local fiat currency. When inflation gets out of hand in one of these countries, bitcoin has become a new, digital option for preserving one’s wealth.

The Troubled Currencies Project is a joint venture between the Cato Institute and Johns Hopkins University under the management of Professor Steven H. Hanke. The basic idea is to track real inflation rates in some of the most troubled economies around the world.

It is in these sorts of countries where real, less-speculative adoption of bitcoin is already taking place today.

Venezuela has basically turned into a case study for the usefulness of bitcoin in a troubled economy. The Venezuelan Bolivar is worse than useless as a store of value, as the real annual inflation rate is now calculated at over 27,500 percent.

Although bitcoin has had one of its worst years on record up to this point, the digital asset is doing much better than the Bolivar, which is down more than 98 percent against the US dollar so far this year.

While Bolivars are still used for day-to-day commerce in Venezuela, people in the country are finding creative, alternative ways to store their wealth, such as bitcoin. Freelancers in Venezuela who work from their computers are able to get paid in bitcoin more easily than others, but there are also P2P markets for trading digital assets. By opting for bitcoin over Bolivars, Venezuelans are able to better preserve their wealth.

One Venezuelan developer has even credited bitcoin with keeping his company in business.

Another individual living in Venezuela recently explained how he is able to easily store value in bitcoin while also making instant, Bolivar-denominated payments to merchants via bank account transfers. In this way, bitcoin acts as a sort of offshore bank account.

Much has also been written about the bitcoin mining community in Venezuela, although local authorities have started cracking down on this sort of activity. Electricity is a heavily subsidized utility in the country, so the expenses associated with the mining process are much lower than they would otherwise be, leading to greater profits.

According to local reports, altcoins are also used in Venezuela; however, bitcoin is viewed as the best option when it comes to simply storing value.

Having said all of this, it should be noted that the overall rate of bitcoin adoption in Venezuela is still extremely low as a percentage of the total population.

Argentina, Turkey, and Other Countries

While Venezuela is the best example of bitcoin being used as a hedge against inflation today, there are also people opting for the digital asset over their local currencies in places like Argentina and Turkey.

Xapo CEO Wences Casares first became interested in bitcoin when he realized its usefulness as an apolitical store of value. Casares experienced high rates of inflation on multiple occasions when he was growing up in Argentina. Today, Argentina’s annual inflation rate has found itself around the 125-percent mark once again.

Bitcoin has also gained interest among the population in Turkey as the inflation rate there is above 100 percent. Some have noted that bitcoin has actually lost more value than the Turkish lira up to this point in 2018, but it’s important to remember that, while bitcoin is volatile in both directions, fiat currencies that are being inflated are only going to move in one direction (downward).

Going forward, bitcoin investors should track these sorts of countries where high inflation rates or various economic restrictions are implemented. It’s these kinds of places that best illustrate bitcoin’s real, practical usefulness as an apolitical store of value and medium of exchange.