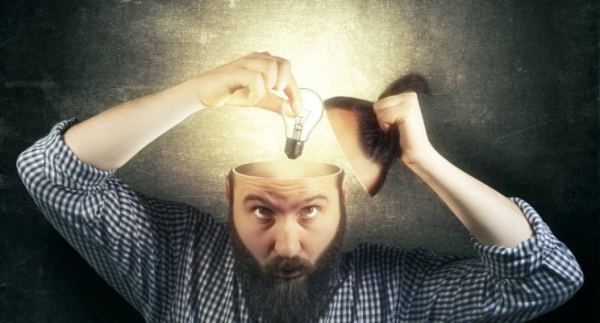 After that, here are the top three questions they ask me about bitcoin:

For those of us who have been investing in this world for years, it’s easy to forget that even sophisticated financial professionals are still trying to understand how it works, and how the New Finance revolution is going to impact their lives.

To make the world of bitcoin more accessible to traditional investors, here are three analogies that might help. 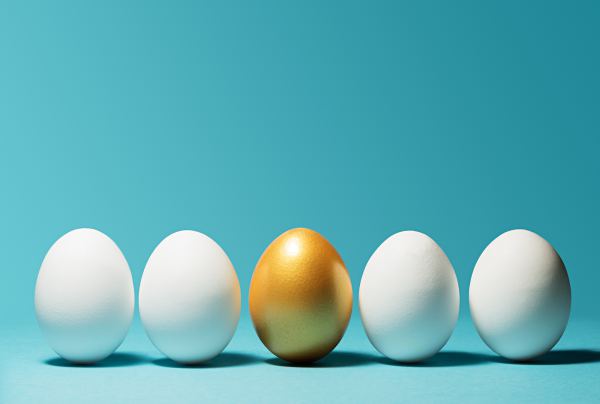 When you withdraw money from an ATM, you’ll see a number representing the balance in your checking account. The bank doesn’t show you a picture of all your cash sitting in neat piles, just a number.

You may have the illusion that cash is the only thing that’s “real,” and this number represents your cash available. The numbers, you might think, are a shortcut. But it’s more accurate to say that the numbers are more real than the cash.

It’s true that you could withdraw that money into cash, but you probably won’t. More and more is handled by credit or debit cards, automatic withdrawals, or checks. There’s no cash exchanged, just numbers flying from one account to another.

Cash is just a physical representation of the numbers, and an inconvenient one at that: cash can be lost, stolen, or put in the washing machine. Cash is untraceable, so it can be used for criminal activities. It’s risky to even hold cash in your pocket, especially if you live in New York.

And even cash is an illusion, because if everyone tried to withdraw their cash at the same time (like during a financial crisis), the system would collapse. The banks don’t really hold all that cash; like you, they just hold enough to manage their daily needs.

Which brings us to our second analogy…

Imagine you bought Apple stock in 2013, just before it began its great bull run. Back then it was $75 a share; today it’s trading at $175. That would have represented a 133% profit in five years.

A share of stock is a small piece of ownership in a company … but is it really? As a shareholder, you can’t walk into Apple headquarters and demand to talk to Tim Cook. You do have certain rights, but the truth is you’re hoping Apple stock will appreciate in value, and be worth more than you paid for it.

In that sense, bitcoin is like stock: most investors are holding onto it, hoping that it will continue to increase in value. Bitcoin can be bought, sold, and traded on online exchanges, just like stock. The more people have confidence in it, the higher the price goes—just like a popular stock.

People get confused because bitcoin is often called a “digital currency.” Bitcoin is a digital currency, and you can use it to pay for (a few) things, but the truth is that most investors are not using bitcoin to pay for their morning latte. Why would you, when that $4.00 worth of bitcoin may eventually buy the entire coffee shop?

I’m spending too much time in coffee shops. Here’s the third analogy… 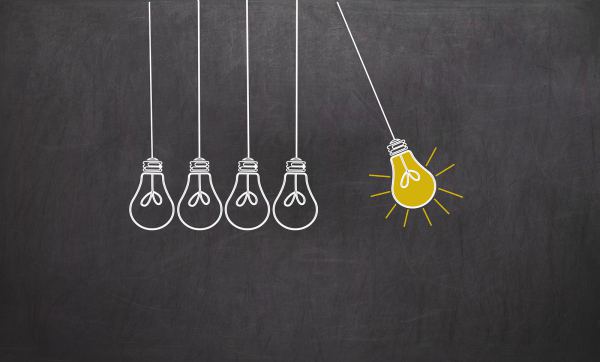 Back in the day, there was something called “mail,” which was delivered in small parcels called “envelopes,” and paid for with colorful stickers called “stamps.” It was slow and inefficient, and it wasted a lot of trees, but it gave the government something to do.

Eventually, humans evolved from mail into email, but the transition was not without challenges. “I just click a button, and the email is delivered?” “How do I know it sent?” “Who is this strange person reaching out to me?” “Why am I getting all these Viagra ads?”

Email is second nature to us now, just as bitcoin (and digital currencies) will be second nature to us in the future. As the price stabilizes and the technology improves, we’ll be using bitcoin—or something like it—to pay for everything. It will be like the transition from snail mail to email.

Cash will still exist in some form, just like we still use postal mail when we need to send Christmas cards or thank you notes. But how many of us pine for the days when everything had to be sent in the mail? The whole system now seems clunky and outdated, like VHS tapes.

None of these analogies are perfect, because bitcoin really is something new. Hopefully they help you understand a bit of bitcoin’s promise and potential. But should you buy it, and how do you buy it? That’s where Bitcoin Market Journal can help: subscribe and we’ll show you how.