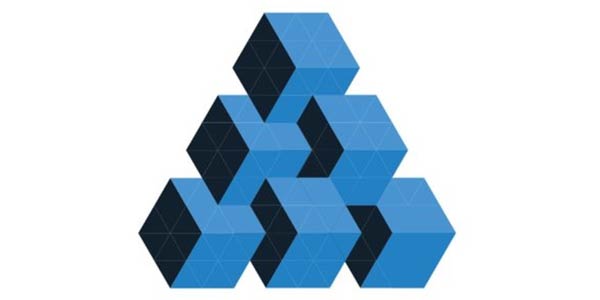 “ATLANT Platform (hereinafter “ATLANT”) is building a next-generation global real-estate platform based on blockchain technology,” the Atlant whitepaper reads. “With a secure, tamper-proof system based on the blockchain, users can trade parcels of property on our platform and bypass intermediaries in rental deals, transacting P2P (peer-to-peer), all of which will enhance ease of use and security for guests and hosts alike, streamlining user experience and driving accelerated adoption.”

The Atlant ICO started on September 7, 2017, and ends on October 31, 2017. The ICO has a target of $6 million. One can participate in the ICO by visiting the contribution page.

America is becoming a nation of renters. In 2016, 36.6 percent of all American households rented their home, per a report by the Pew Research Center. This is the highest percentage of renters in the country since 1965. With housing ownership relatively flat post-Great Recession, more Americans have found it simpler to live in someone else’s house. However, of those surveyed, 65 percent said they are renting because of circumstance and not by choice, and 72 percent said that they would want to buy a house at some point.

Atlant is seeking to take advantage of the growing “on-demand economy” and the difficulty non-commercial lenders may experience seeking a new mortgage. Atlant seeks to introduce tokenization into the real estate market.

This is how it would work:

While the tokenized trading of a property is a primary possibility on this platform, residential properties listed on Atlant can also participate in the platform’s P2P rental service. Instead of an arbitrator seeking a renter for a property, interested renters can book using the Atlant platform. At a lower fee than other P2P platforms, a renter can rent an apartment short-term, knowing that an arbitrator is available to resolve problems or concerns. The property would also be subject to a real-time reputation system, eliminating the problem with fake descriptions.

The Atlant platform will operate based on the service’s core altcoin, ATL. Ownership of ATL would represent a stake in the ownership of the Atlant platform, with Atlant functioning as a decentralized autonomous organization (DAO). Ownership of ATL entitles token holders to a proportionate share of Atlant’s listing fees and P2P rental commissions. ATL holders also are allowed to vote to approve property listings, vendor selections (including attorneys and management companies), rental proposal approvals, determination on fee schedules, and decisions of the platform’s growth. Finally, ATL holders can work the platform as an arbitrator for extra income for the property’s P2P rentals.

If the platform works as planned, this could be a game-changer in the way mortgages and property acquisition work. Instead of buying a house, a potential homeowner can rent a house from the platform’s network of management companies and buy shares of the property at his or her own pace until he or she fully owns the house and can delist it. A person seeking to sell his or her property can also do so without employing the services of a real estate agent. This platform could open up a new avenue of wealth-building for many that were previously excluded from materially participating in the real estate market. 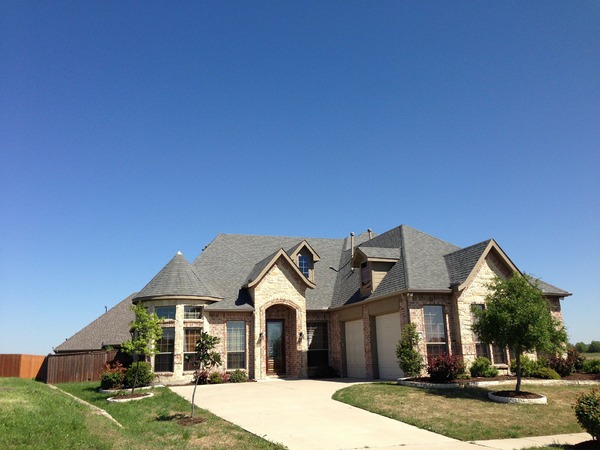 With 130 tweets and 2,345 followers, Atlant is an active social media brand. A search of the term “Atlant” on Twitter showed mostly positive buzz.

The ATL token is a DAO token, meaning that possession entitles the holder to a proportionate say in the management and profit of the platform. All ATL tokens are due a share of the platform’s revenue, minus platform costs, which include arbitrator and vendor fees and infrastructure costs. The value of the token would be dependent on the size and popularity of the platform.

The supply of ATL tokens will be limited to 150,000,000, of which 103,548,812 will be available during the ICO period and 5,201,188 will be available pre-sale. The remainder is being held for the bounty program, the directors, and the advisors. With a 19 percent bonus during the ICO, ATL are being sold at 505 ATL:1 ETH (approximately 1.65 ATL:1 USD), with an ICO target of $6,000,000. One can participate in the ICO by visiting the contribution page. ATL can be purchased using bitcoin, ethers, litecoin, bitcoin cash, zcash, or fiat currency (U.S. dollar, British pound, Euro, Japanese yen, or Hong Kong dollar).

There are no buyback provisions for ATL at the time of this report. 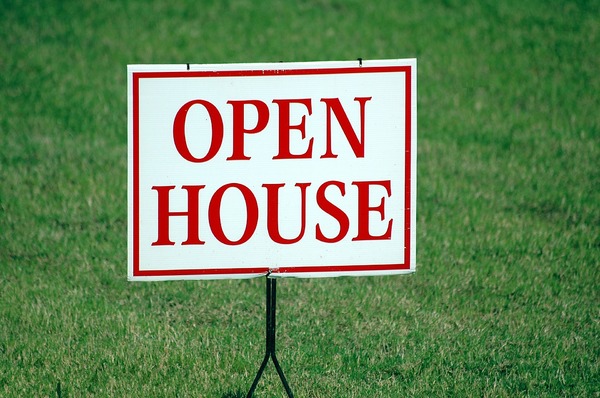 Atlant’s code is available on GitHub but is only accessible by invitation. Atlant has already launched Android and iOS-enabled apps for access to its marketplace.

Atlant is active on social media. Its most recent Reddit post, for example, was 11 hours before the drafting of this post. Similarly, Atlant’s Medium blog has 478 followers.

DAOs remain an untested investment device. The last public demonstration of the vehicle collapsed in a spectacular style after users exploited a code vulnerability to sequester a third of the DAO’s funds to a subsidiary account. The resulting hard-fork to remedy this caused Ethereum to split into Ethereum and Ethereum Classic.

However, if this tokenization proposal were to work, this could not only revolutionize the real estate market but the entire economy. Imagine a world where instead of buying a new car, you buy a stake in a fleet of community-owned vehicles. Instead of just owning one car, you could have on-demand access to a pickup truck, a van, or a sedan when you need it without having to worry about garage space. Imagine taking a ride on a plane in which you have an ownership stake and a say in management decisions; customer service complaints could be a thing of the past.

The possibilities of tokenization as an investment vehicle are significant. For this reason, many people appear to be following this project closely. However, the viability of this platform will depend directly on its popularity. The movement of ATL in the post-ICO markets could be a strong indicator of this project’s future success.