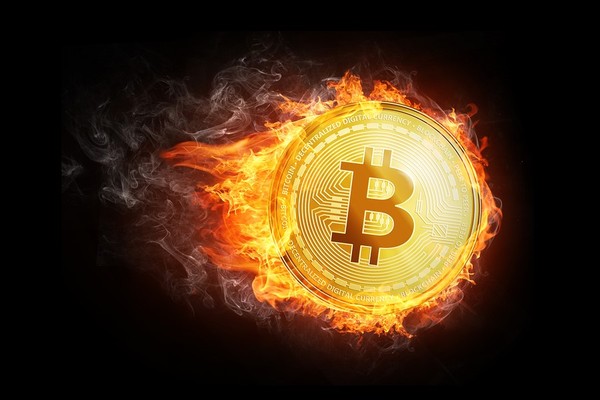 For nearly ten years, the media has been preoccupied with news about bitcoin. Having been declared dead 144 times to date and counting, bitcoin remains a mystery that even self-described experts have found difficult to unravel. This, however, has not stopped investors from engaging in what is emerging to be the largest speculative bubble in modern investing history.

If you were, however, to ask any of these investors what bitcoin is actually used for, you may get confused looks and raised eyebrows. Gold, for example, is used for coin making, jewelry, as an electrical conductor for precision electronics, and as a biomedical implant material. Pinning down the uses for bitcoin is not so straight-forward. If bitcoin is to be a true commodity, it must have a value beyond that of simply an investment vehicle. So, what is bitcoin is used for, anyway?

As an Alternative Currency

You might notice, if you spend any significant time online, a number of businesses that use bitcoin as a form of currency. This includes major retailers, like Overstock.com, Expedia, Newegg, Dish Network, and (up until recently) Microsoft.

A little reported side of this is that there are businesses that only accept bitcoin. Why? Sometimes, these businesses are engaging in trade that is opposed by traditional payment processors, such as running a VPN, a Usenet index, a marijuana business, or engaging in the adult video industry. As bitcoin is peer-to-peer, it cannot be shut down by external pressures.

Those seeking to purchase from these businesses must use bitcoin. Bitcoin can also be used for more mainstream purposes, as well. More than 100,000 merchants and retailers worldwide accept bitcoin as payment, including REED Jewelers. This number is increasing every day, as merchants can use bitcoin without having to pay payment processor fees.

For those opposed to banks, bitcoin can help to offer bank-like options without the need to set up a checking account. Depending on your locale, you may have access to bitcoin ATMs, where you can directly withdraw coin from your wallet, or to bitcoin cards. These cards permit everyday spending similar to a physical debit card. There are even physical bitcoin coins, although these are seen more as novelties than practical devices.

As a Permanent Transaction Register

When Satoshi Nakamoto mined the genesis block in January 2009, he/she included in the block as a timestamp: “The Times 03/Jan/2009 Chancellor on brink of second bailout for banks.”

This commentary on the current banking system reflects a major component of bitcoin. Its blockchain is able to permanently record any transaction involving its coins. More importantly, because non-relevant data can also be added to the transaction record, the blockchain can be used to convey non-bitcoin values and information. This is better performed by altcoins designed for this function, like Ethereum, but bitcoin was the proof-of-concept for this idea.

As an Opt-Out to Fiat Currency

For those that will not or cannot use fiat currency, such as those that have lost faith in the central banks, those that live in areas where the economy is subject to devaluating policies, or those that live in areas that do not have a viable fiat currency, bitcoin is a ready option. Despite the fact that it is highly volatile, bitcoin has generally been extremely bullish in the last two years, with the pitch of the growth curve growing steeper with time. This makes bitcoin, for now, a relatively stable holder of financial value and a healthy alternative currency.

Of course, no one knows precisely what the future of bitcoin may be. However, the use cases mentioned above are all valid currently, and it seems likely that they may stay valid for some time to come. Want to know more about how to use bitcoin for investment purposes? Subscribe to the Bitcoin Market Journal newsletter today!